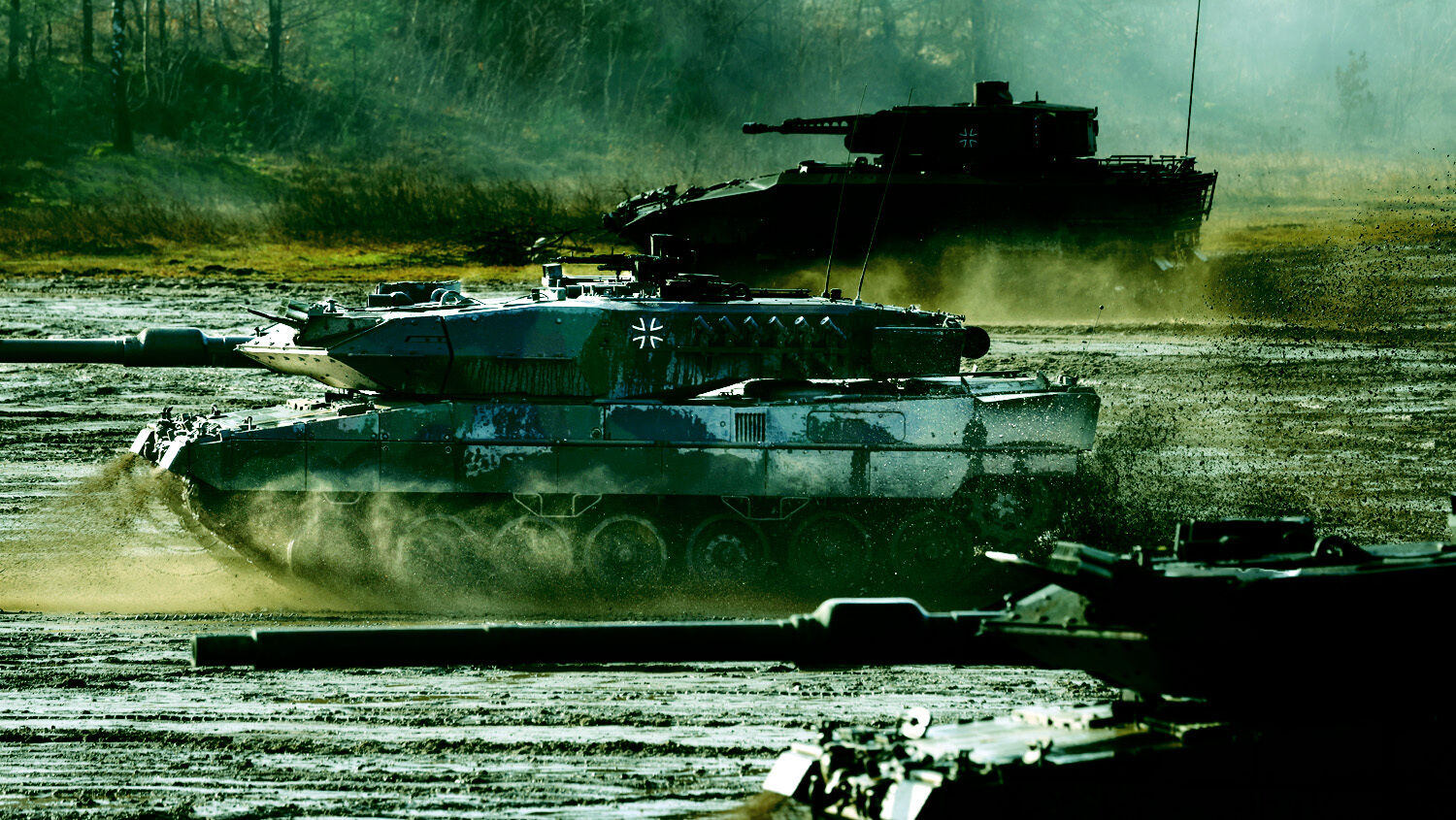 Why is Germany focused on Yugoslavia?

Germany is sending 25 soldiers into Bosnia by mid-September to “ensure that the presidential and parliamentary elections scheduled for October 2 are free and fair,” Spiegel Online wrote on August 15 (Trumpet translation throughout). Germany hopes to discourage a Russia-backed Serb separatist movement within the country. But locals in the region accuse Germany of wanting to sway elections in favor of the Croatian ethnic minority.

The German Bundestag approved a total of 50 personnel for the mission in July. The first nine, under the leadership of Lt. Col. Stefan Hofmeister, arrived on Tuesday; 25 will be in place by mid-September. The soldiers are part of the European Union’s peacekeeping mission eufor, which has increased its troops from 600 to 1,100 in the region since Russia’s invasion of Ukraine.

Spiegel Online wrote: “The Bundeswehr’s Bosnia mission is a mini-mission with primarily symbolic significance: Germany is concerned about security and peace in Europe.” But there is much more to it than first meets the eye.

Germany is already well represented politically in the region. Former German Agriculture Minister Christian Schmidt serves as the “high representative of the international community” in Bosnia and Herzegovina. He has “far-reaching powers. He can—at least in theory—dismiss elected politicians, annul laws and issue decrees,” Germany’s faz.net wrote on August 18.

However, many believe he is biased. “He is accused of wanting to change the electoral law in favor of the Croats,” faz.net wrote. At a press conference in the town of Goražde in Bosnia and Herzegovina, Schmidt was asked about these alleged goals. In response, he shouted in English: “Rubbish, full rubbish.” Yet he expressed his frustration with the political class.

Schmidt’s alleged plans have caused protests in Sarajevo where citizens “fear a cementing of ethnic separation or discrimination against Bosnians,” faz.net commented. Schmidt, on the other hand, accused local politicians of preventing an agreement for 15 years.

Most news analysts, however, fear that Russia may interfere in the election. “Bosnia is hundreds of miles from the fighting in Ukraine but faces an increasingly assertive Bosnian-Serb separatist movement that analysts say has at least tacit support from Moscow,” Reuters reported. They say this is the reason Germany is intervening.

eufor replaced the nato peacekeeping troops in Bosnia in 2004, but its mandate ends in November. The United Nations Security Council would need to approve an extension of the mission. Russia, however, has veto rights in this council. The Russian Embassy stated: “The narrative about the need to expand the eufor military personnel, including the German troops, is unfounded.” According to the statement, Moscow fears a “crawling nato-ization” of Bosnia.

Russia and Germany have a long history of fighting over this region. This makes the German troop deployment even more controversial. Alluding to World War ii, during which Germany butchered thousands of civilians in Serbia, Bosnian-Serb separatist leader Milorad Dodik said German troops were not welcome. If you understand Germany’s history in this region you know who the primary agitator is.

Kosovo, Bosnia and Herzegovina, Croatia, Montenegro, North Macedonia, Serbia and Slovenia were all part of Yugoslavia. Kosovo was the last to declare independence in 2008. Most Western leaders accepted the declaration; Russia objected.

While the list of Russian atrocities and crimes fill many books, Germany and nato also have a shameful history in the region. Recounting German war crimes during the days of Adolf Hitler, Deutsche Welle wrote:

Serbia does not play much of a role in Germany’s historical recollection of World War ii. That is despite the fact that from April 6, 1941, when the Nazis invaded the kingdom of Yugoslavia, until their full retreat in 1945, hundreds of thousands of German soldiers were stationed in the Balkan country. The remains of more than 15,400 slain Germans are buried at 719 cemeteries across Serbia.

Evidence of atrocities committed by occupying German forces can be found in the countless graves that hold the remains of Serbs, Jews and Roma. Most died as resistance fighters—but at least 80,000 were killed as “atonement” for the relatives of dead German soldiers and officers.

Just after Germany reunified in 1990, it started a calculated strategy that led to the breakup of Yugoslavia, as Trumpet editor in chief Gerald Flurry explains in Germany’s Conquest of the Balkans. In 1991, Slovenia and Croatia declared independence from Yugoslavia and Germany was the first to recognize it. “Croatia’s breakaway led to civil war,” Mr. Flurry writes. “Then Germany managed to get America and nato to do the dirty work!” The German-inspired bombing campaign that followed forced Serbia to submit. But it didn’t end there.

Just look at how the map has changed over the years. Serbia was repeatedly forced to give up territory.

“First of all, the Germans want to control Europe,” Mr. Flurry writes. “To do so, they must gain control of the Balkans, where their fiercest enemy is the Serbs. For the most part, the Serbs have been silenced.”

Today, Germany’s military presence in the region and large-scale diplomatic effort is designed to diminish Serbia’s power. Additionally, Germany seeks to bring each of the newly formed states under its submission in the form of EU membership.

A mere 25 or 50 German soldiers with the declared mission of keeping the region stable may not appear concerning. But while Germany sends only a small amount of soldiers itself, it is the driving force of the whole mission. If you consider how hard Germany has fought to control this region and how much blood it was willing to shed for it, you know that this mission is more important than it appears.

Germany’s Conquest of the Balkans not only explains the conflict in the Balkans and its history, it also exposes Germany’s ambition in light of Bible prophecy. Revelation 17 reveals that Hitler’s regime followed the tradition of European emperors who sought world conquest. This tradition has carried on to this day and is about to become bloodier than ever—to the very point that Jesus Christ Himself will have to intervene.

Request a free copy of Germany’s Conquest of the Balkans to understand where these seemingly insignificant events are leading.