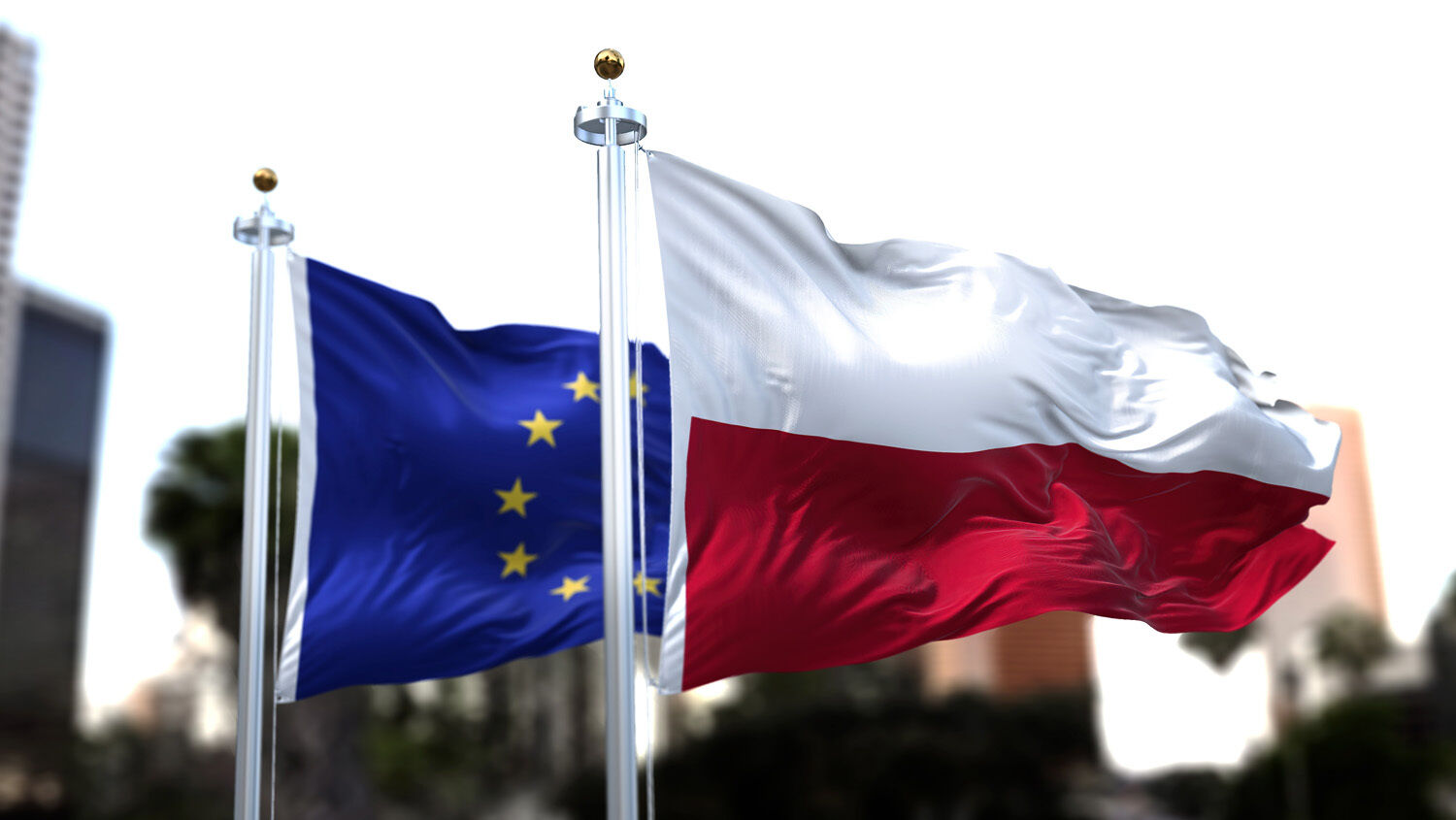 The problems with a leaderless Europe

Poland will try to overthrow the European Commission if European Union authorities continue trying to fine it. Brussels wants to ensure that the rule of law, as defined by the EU, is enforced in Polish courts. For this reason, it has blocked Poland from receiving €35 billion (us$35.6 billion) in recovery funds issued in grants and loans from its pandemic relief program. This comes in addition to the daily €1 million fine the Commission issued in October 2021. On August 8, Krzysztof Sobolewsk, secretary general of the ruling PiS party, told Polish state radio: “If the European Commission tries to push us against the wall, we will have no choice but to pull out all the cannons in our arsenal and open fire.”

Poland maintains that what the EU calls “the rule of law” is actually the rule of the EU. Sobolewsk said the Commission is trying “to break Poland and force it into full submission to Germany.” This dispute has caused much friction over the years. Yet now, Poland’s de facto leader Jarosław Kaczyński has declared that Poland’s attempt to cooperate with Brussels is over.

“We do not fit into German-Russian plans to rule Europe,” he warned. “An independent, economically, socially and militarily strong Poland is an obstacle for them.” Sobolewsk pointed out that Poland and other members could use veto power to block EU decisions and thus force the EU Commission to resign. Hungary is in a very similar situation to Poland and other East European countries are likely to sympathize.

Poland, however, also depends on EU funds. Politico wrote: “Poland’s government needs the EU funds to help deal with soaring inflation and the rising threat of an economic slowdown, but retreating before demands from Brussels would anger the ruling party’s core electorate ahead of next year’s parliamentary election.”

The Polish people want a strong government during these crises. And just as member states are getting more authoritarian, the EU’s policies that were designed to bind it under one government are collapsing. The EU’s internal disagreements could bring the Union to a standstill at crucial time. New Statesman wrote:

The EU is confronted with genuine leaderlessness, just as it faces a potentially explosive series of interlocking military, diplomatic, energy and economic crises.

Advances in the EU have traditionally been forged at times of crisis, but a leader or group of leaders has always been available in the past to chivvy disparate interests and views toward consensus.

It is difficult to see who will have the clout or credibility to perform that role this year and next, just as the acute domestic consequences of Russia’s invasion of Ukraine—accelerating inflation, shortages of energy and some foodstuffs, possible rationing, even recession—really begin to bite.

There is, however, one man who offers solutions to the crisis. Former German Defense Minister Karl-Theodor zu Guttenberg said in a recent discussion at the Salzburg Summit: “We should put much more effort into suddenly becoming aware of the existing realities of concentric circles in the EU and adapt the treaties to them. … The majority principle is one that I very much support and not in the timid variant.” He indicated that if the EU Commission would give its members some more freedom to solve their domestic policies, the EU could focus on bigger issues. While few if any expect Guttenberg to pursue a political comeback, the Trumpet has long explained that Europe’s leadership crisis may lead to his rise.

As crises culminate, EU members will find themselves unable to survive on their own. But it will take a leader of extraordinary ability to unite them. Poland’s disagreements with the EU Commission may be one of the factors that leads to the collapse of the current EU government and the rise of this strongman.

The Bible indicates that this man will rise through “flatteries” (Daniel 11:21) and not only deceive his native people but 10 European leaders (Revelation 17:12-13). This strongman will allow subordinate nations to deal with their domestic issues to a certain extent, but he will also persuade them to follow his dictates. Late educator Herbert W. Armstrong further indicated that this prophesied unity would only come through the help of the Catholic Church—but the political power will come from Germany. Trumpet editor in chief Gerald Flurry explained:

To understand these prophecies, you must understand Germany’s role in Europe. This nation dominates the Continent today. It is increasing its already formidable economic and military power over other European nations—despite having one of the weakest governments in its history!

When this strongman comes to power, he will lead not only Germany but, in effect, all of Europe. This is what the Bible prophesies: “And the ten horns which thou sawest are ten kings, which have received no kingdom as yet; but receive power as kings one hour with the beast. These have one mind, and shall give their power and strength unto the beast” (Revelation 17:12-13). This chapter is all about the Holy Roman Empire, especially its seventh and final resurrection.

In the end time, 10 “kings” or “kingdoms” in Europe will give the beast their power. They will get behind and empower this “king of fierce countenance,” and he will lead them in devastating exploits.

Poland is one of Europe’s most Catholic countries, and while it rejects the policies of a liberal EU leadership, it is likely to support this soon-coming resurrected Holy Roman Empire. But in order for these prophecies to be fulfilled, Europe needs a strong leader. As Mr. Flurry explained in “Is KT zu Guttenberg About to Come to Power?”, there is reason to believe that we know who this man will be.