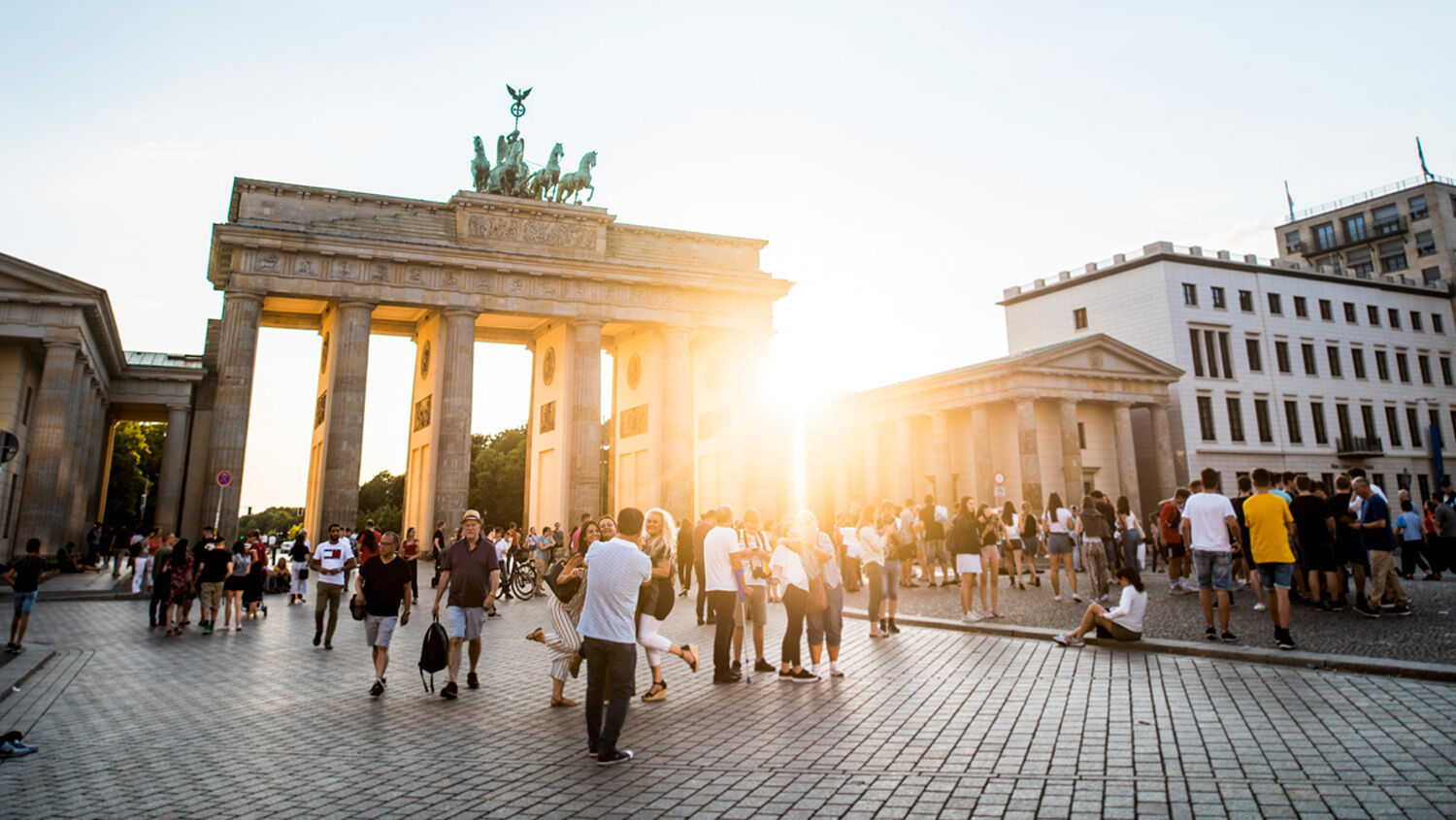 It’s needed today more than ever.

Former Bundestag President Wolfgang Schäuble lamented in 2019 that the public holiday Day of Repentance and Prayer (Buß- und Bettag) was abolished in 1994. “Repentance is healing, but unfortunately rare in our everyday lives,” Schäuble said (Trumpet translation throughout). It helps against “fantasies of omnipotence,” he said. In the midst of crises, the German people have often been reminded about the power of repentance. But just as various crises are hitting Germany, few if any remember what this federal holiday once pointed to.

“If we lived 200 years ago, we probably would have observed one Day of Repentance and Prayer after another during the coronavirus pandemic,” Germany’s Merkur.de wrote in 2021. “In times of crisis, such as emergencies or wars, the Protestant Church at that time scheduled several days of repentance and prayer in one year. The people were supposed to collectively ask for forgiveness and repent together.” Germany’s Day of Repentance and Prayer never brought the nation to completely change course, it never provided national healing, but its history and meaning do point to how this could change.

Though Protestant churches have venerated this day since the time of Martin Luther, they did not establish it. The tradition goes back before the Protestant Reformation even began. As Merkur.de pointed out, Charlemagne allied with the Catholic Church in the eighth century and decreed a similar holiday that continued into the Middle Ages. But even that doesn’t take the history of this day back far enough.

The Day of Prayer and Repentance can be traced back to antiquity, the website luther2017 noted. The federal holiday was inspired by the example of Nineveh, repenting at the preaching of Jonah. Even Wikipedia notes this history in its meaning and origin section for this day. Protestant and Catholic preachers often still refer to the example of Jonah in their messages when commemorating the Day of Repentance and Prayer in their churches.

First officially established in Prussia in 1893, the Protestant holiday became a national day of remembrance in 1934. However, in 1939, the year Germany plunged the world into war, the day was ironically abolished as a nonworking holiday and moved to a Sunday. Of all the work-free days, Adolf Hitler considered the Day of Repentance the least important.

While many talk about repentance, and even established days of repentance and prayer, the example of Jonah really shows what true repentance is. Jonah 3:10 says the people of Nineveh “turned from their evil way,” and as a result God didn’t destroy them. (You can learn about the accuracy of the book of Jonah in “Is the Book of Jonah ‘Entirely Ahistorical’?”) Nineveh was the ancient capital of Assyria. Assyrian tradition recounts other incidences after Jonah when fasts were proclaimed. Malankara World, for example, notes that local Assyrian tradition, in the sixth century a.d., recounts that the Ninevites responded to a plague by fasting.

As our booklet Germany and the Holy Roman Empire explains, ancient Assyrians settled primarily in Central Europe, where Germany and Austria are located today. Did it carry with it the tradition of nationwide repentance?

Whatever the case may be, the few remaining Germans who keep this day recall the repentance of Nineveh without realizing they are commemorating the example of their very own ancestors. This lack of historical understanding has fatal consequences.

“One of my Ambassador College professors, Dr. Herman Hoeh, said that Germany even thought of proclaiming a national repentance before the world, after World War ii,” Trumpet editor in chief Gerald Flurry writes in his booklet on Jonah. “But then they decided against it because there was no precedent. They thought no nation had ever done such a thing.” As Mr. Flurry explains, because Germany has failed to repent, it is destined to repeat its errors.

“If Germany were to repent, as its ancient city Nineveh did, God would prevent this massive catastrophe,” Mr. Flurry writes in his booklet on Nahum. Abolishing the Day of Repentance and Prayer is a shame when you consider the rich history this day should remind people of.

Around the time Germany abolished the Day of Repentance and Prayer, it was involved in a war that erupted over Yugoslavia. Seeing Germany’s ambition to control the region through the European Union, Mr. Flurry declared Yugoslavia was the first victim of World War iii. Those are the kinds of “fantasies of omnipotence” that Germany would need to repent of to have a God-blessed future. Such violence, however, will only get worse.

Nahum 1:11 warns: “There is one come out of thee, that imagineth evil against the Lord, a wicked counsellor.”

A prophecy in Daniel 8:23-25 adds: “And in the latter time of their kingdom, when the transgressors are come to the full, a king of fierce countenance, and understanding dark sentences, shall stand up. And his power shall be mighty, but not by his own power: and he shall destroy wonderfully, and shall prosper, and practise, and shall destroy the mighty and the holy people. And through his policy also he shall cause craft to prosper in his hand; and he shall magnify himself in his heart, and by peace shall destroy many: he shall also stand up against the Prince of princes; but he shall be broken without hand.”

As Mr. Flurry explains in his booklet on Nahum, another strongman is about to rise in Germany who will have the audacity to set himself up as a god. This man will revive German militarism on a scale not seen before. But the good news is, Jesus Christ, the Prince of princes, will intervene in this final conflict to end German warmongering forever. This coming humiliation will then lead to Germany’s greatest repentance ever. To understand these wonderful truths, request a free copy of Nahum—An End-Time Prophecy for Germany.