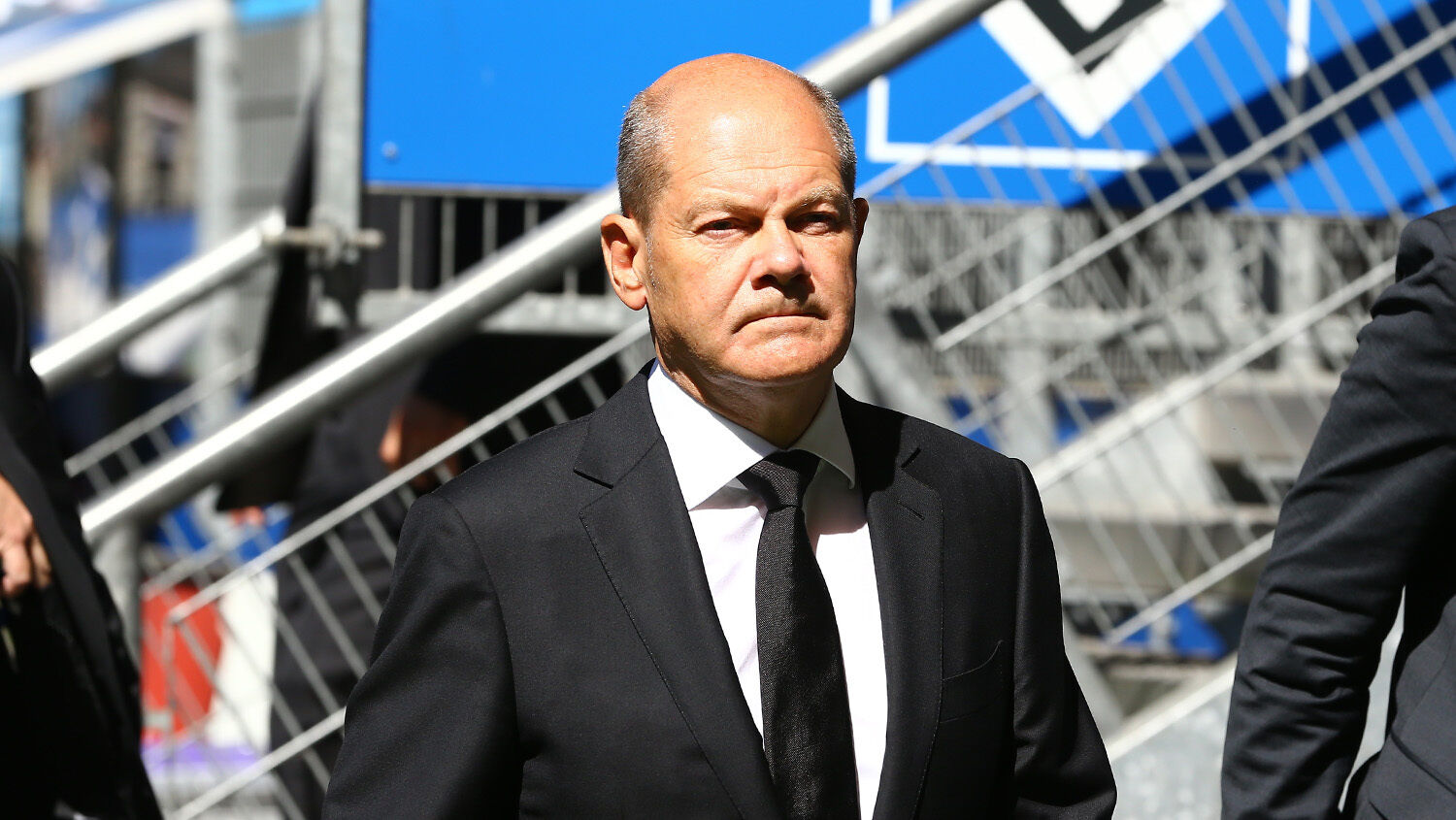 The past is catching up.

Germany’s largest tax fraud scandal, CumEx, is catching up to Chancellor Olaf Scholz. In an ongoing investigation, the judiciary found more than €200,000 in a safe deposit box of former Social Democrat politician Johannes Kahrs. Given Scholz’s connection to Kahrs, previous suspicion in regard to Scholz’s involvement with the CumEx affair is being revived. In the midst of already declining popularity and a shaky coalition this could be the end of Scholz’s career. The scandal has “the potential to topple the chancellor,” former Left Party politician Fabio De Masi told Tagesspiegel (Trumpet translation throughout).

“CumEx refers to stock deals in which multiple refunds of capital gains taxes are claimed but paid only once,” De Masi explained in Berliner Zeitung. “It is like handing in a deposit bottle at the supermarket, then copying the deposit receipt and collecting it at the supermarket checkout. The difference is that the supermarket cashier is the state and billions are at stake.” In 2021, the Federal Court of Justice classified the CumEx transactions as criminal offenses of tax evasion.

In 2009, Warburg Bank in Hamburg, Germany, was given tax credits for taxes it didn’t pay. Hamburg’s tax authorities apparently noticed the fraud in 2016, when Olaf Scholz was the First Mayor of Hamburg, and demanded €47 million in repayment. The bank disputed the case, contacted Hamburg’s government, and the case was dropped. Why did Hamburg’s tax authorities permit the illegality? Some are speculating that Scholz was involved in waiving the allegations.

“According to the seized diaries of the CumEx banker [Christian] Olearius,” De Masi said, “Kahrs was the one who, among other things, established the contact between Olearius and the then First Mayor of Hamburg, Olaf Scholz. For this, the Warburg Bank or Mr. Olearius expressed their gratitude with several donations to the spd Hamburg or the district association Hamburg-Mitte of Johannes Kahrs.” Scholz met with Olearius on a few occasions before the tax fraud case was dropped. This led ntv to headline, “Is the CumEx Chancellor Soon to Be Ex-Chancellor?”

Judging by the miserable polling numbers, Scholz’s spd will try everything to prevent new elections if Scholz is forced to resign. On the other hand, its coalition partner, the Greens, has seen historic gains during its time in government and could pull the plug on the shaky coalition.

Germany’s leadership crisis comes at a fatal time for the country and all of Europe. Many believe that the European Union needs to quickly adapt to the world’s current challenges or lose significance. “The average German now wants his country to be more powerful and militaristic,” Trumpet editor in chief Gerald Flurry wrote last month. “People want their nation more involved in the world. And they want a stronger leader in charge. Outside of Germany, other voices are demanding the same. They say the world needs a more muscular Germany.”

People are calling for a stronger Germany, but without a stronger leader, these calls will remain unanswered. With crises and scandals mounting, Chancellor Scholz’s days seem to be numbered. While we don’t yet know exactly what will happen to Scholz, what we do know is, what we see happening in Germany today will lead to the dramatic fulfillment of Bible prophecy. As Mr. Flurry explained in “Ukraine Is Hastening a New Germany,” the culmination of crises coupled with Germany’s lack of leadership will lead to the rise of strong German leader prophesied in the Bible. Mr. Flurry wrote:

Daniel 8 is one of the most astonishing prophecies in the Bible, and we need to understand it.

The last part of verse 17 says, “for at the time of the end shall be the vision.” It gets more specific in verse 19: “And he said, Behold, I will make thee know what shall be in the last end of the indignation ….” Not only is this about the end time, this is the “last end”—the end of the end time. Daniel was written only for the end time (Daniel 12:4, 9). God wants us to recognize the urgency of this prophecy.

Daniel describes this strong leader who will arise in Europe: “And in the latter time of their kingdom, when the transgressors are come to the full, a king of fierce countenance, and understanding dark sentences, shall stand up” (Daniel 8:23).

Germany’s looming leadership vacuum may hasten the fulfillment of this prophecy.