Radical leftists are threatened by a Supreme Court that is pushing back against their coup. 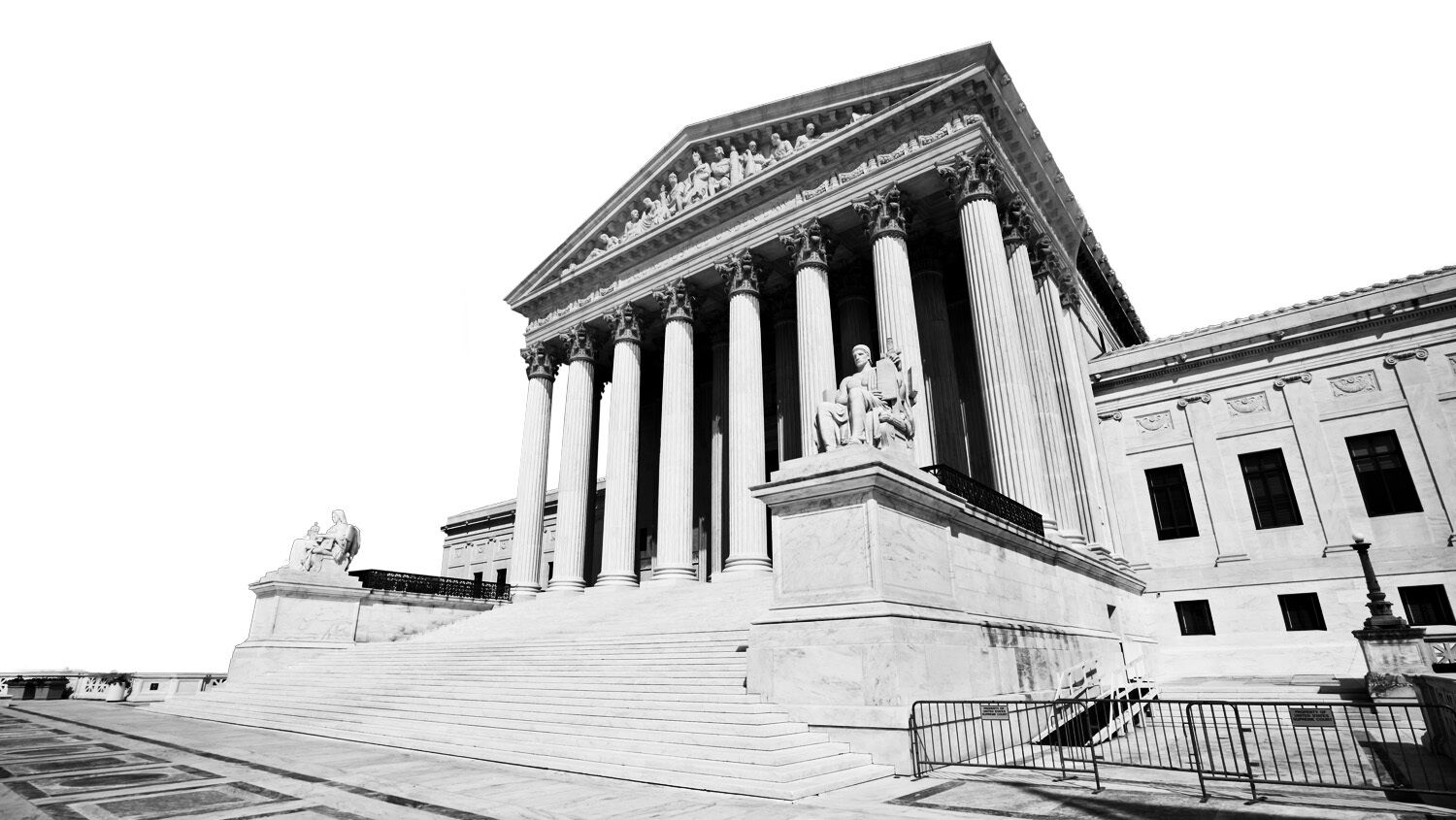 Radical leftists are threatened by a Supreme Court that is pushing back against their coup.

With all the turmoil going on right now, keep your eye on the Supreme Court. In a rapid sequence of rulings released in June, the court’s Republican-appointed justices upheld constitutional provisions protecting firearm ownership, allowing individual public-school employees to pray on school grounds, restricting states from withholding certain funding from religious schools, limiting the Environmental Protection Agency’s power to regulate carbon emissions without Congress, and allowing abortion to be decided by the states like most other laws.

In his concurring opinion to the Dobbs v. Jackson Women’s Health Organization, Thomas wrote that the same rationale that allowed the court to overturn Roe v. Wade should allow it to correct unconstitutional rulings about same-sex “marriage” and access to contraception. Such rulings would intensify the cultural civil war now raging between the Communist left and traditional Americans. That war is now regularly erupting into open violence.

Last year, New Hampshire Sen. Cynthia Shaheen gave her tacit endorsement to the violence currently gripping America when she said, “I think if you want to see a revolution, go ahead, outlaw Roe v. Wade and see what the response is from the public, particularly young people.” Radical Democrats like Shaheen want Americans to quietly endure unconstitutional lockdowns and the stealing of an election without a fuss, but rise up in righteous indignation for a revolution against any attempt to kill fewer than 600,000 babies a year!

Comments like Shaheen’s are reminiscent of radical Democrats encouraging violence prior to the deadly and destructive Black Lives Matter riots and other violence that have erupted and re-erupted across the country. They also bring to mind end-time prophecies. One is in Ezekiel 7:23, which states, “Make a chain: for the land is full of bloody crimes, and the city is full of violence.” Another is Habakkuk 1:2-4: “O Lord, how long shall I cry, and thou wilt not hear! even cry out unto thee of violence, and thou wilt not save! Why dost thou shew me iniquity, and cause me to behold grievance? for spoiling and violence are before me: and there are that raise up strife and contention. Therefore the law is slacked, and judgment doth never go forth: for the wicked doth compass about the righteous; therefore wrong judgment proceedeth.”

This prophecy about the wicked compassing the righteous could apply to the war over abortion, the election theft, the covid-19 lockdowns, race riots and killings, and numerous other terrible divisions in this country.

But God has revealed that He will save America from the radical left, temporarily. Why? So that the American people have one final chance to repent of their grievous sins! Yes, we are guilty of sin. And not just those who legalize abortions, those who commit abortions, and those who riot in support of abortions. God is warning us that all Americans, even religious Americans, are guilty of serious sins that will soon result in the literal destruction of this nation.

For five years, my father, Trumpet editor in chief Gerald Flurry, has taught that President Donald Trump is a modern fulfillment of the ancient Israelite King Jeroboam ii. He has repeatedly stated that 2 Kings 14:26-28 show us that God used Mr. Trump to save America from the radical Marxists who seek to destroy it. He has also pointed to Amos 7:13 describing a king’s chapel and a king’s court that support this end-time Jeroboam.

My father explained in “Is America’s Supreme Court in Bible Prophecy?” that “the king’s chapel” is “a place of worship that belongs to the king,” and “the king’s court” (better translated “the kingdom’s court”) is a “non-religious entity … referring to the United States Supreme Court.” He wrote, “I believe this prophetic account in Amos 7 implies that there is a conservative advantage in the Supreme Court, one that favors Jeroboam. … The fact that Kavanaugh was actually confirmed, despite all the protests, shows that to be true. Radicals want to control the courts, especially the Supreme Court, and God upset those plans. He has a plan of His own” (Trumpet, January 2019).

The Supreme Court lacked the courage to stop the election steal, government tyranny and other issues back in 2020. But it has begun pushing back against the Communists’ ongoing insurrection against the United States Constitution. It may even have the courage to take on Barack Obama’s fraudulent 2020 election and pretender to the presidency Joe Biden. And keep watching for the “king’s chapel” and “kingdom’s court” to develop a relationship with President Trump. The role it may play in restoring this man to the presidency is explained in my father’s book America Under Attack.