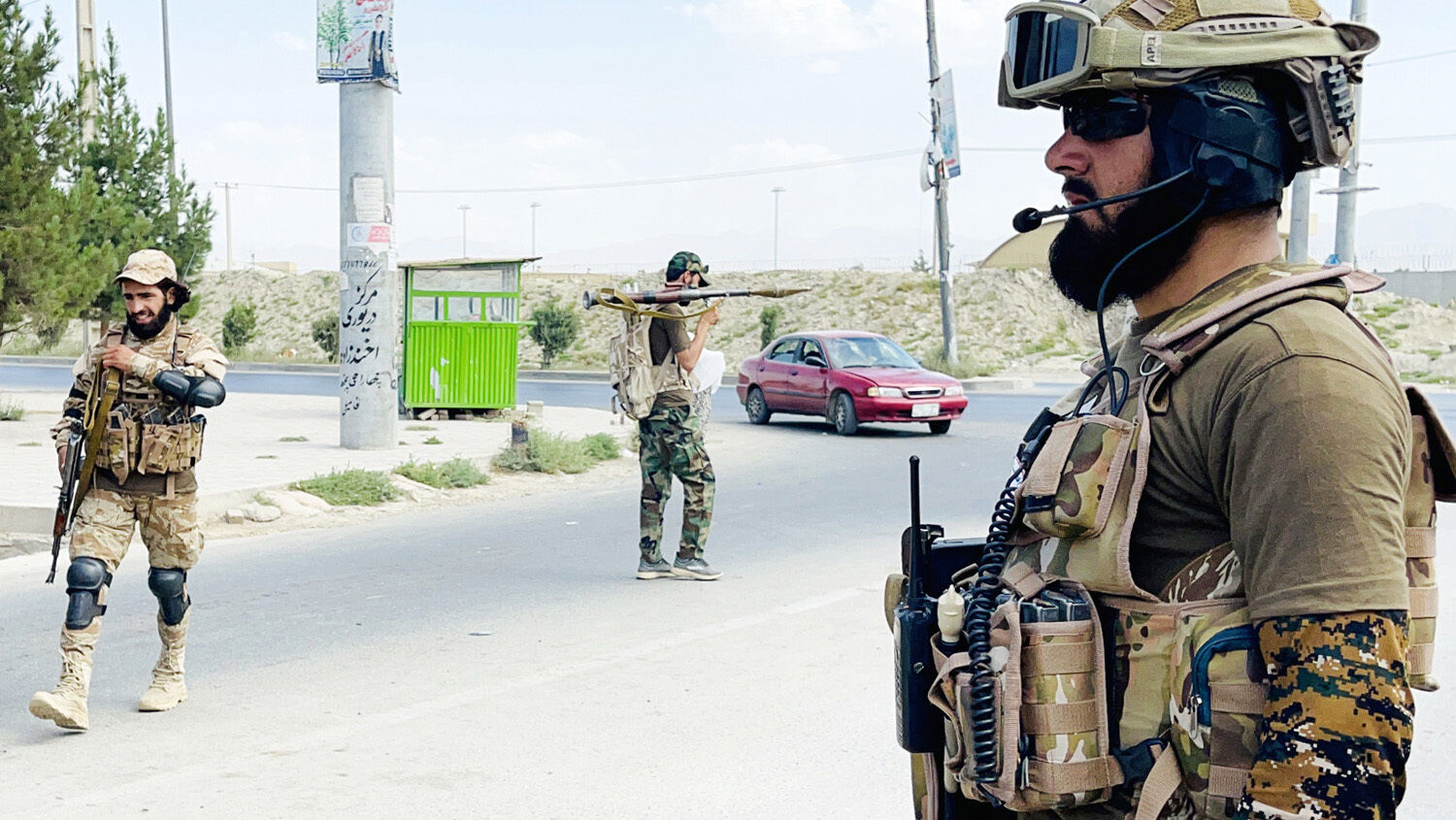 Looking beyond the initial euphoria, America’s enemies appear stronger than ever.

Regardless of the euphoria surrounding the July 31 assassination of Aiman al-Zawahiri, leader of the al Qaeda terrorist organization, the United States’ war against terror is far from over. There are even indications the assassination will only increase terrorism. After the reported killing of al-Zawahiri in a drone strike in Kabul, protests erupted in Afghanistan, with chants of “down with America.” And al Qaeda’s very presence in Afghanistan proves that the Taliban broke its agreement with the U.S.

But instead of declaring the situation a foreign policy disaster, the Biden administration declared the drone strike another victory. In doing so, the administration has ignored critics who claim al-Zawahiri’s influence has waned over the years and that his old age has made him less of risk to America. (Some news agencies have even questioned if the assassination itself took place as claimed; his death can’t be confirmed due to a lack of presence in the region.) Regardless, the Taliban has proved itself an unreliable partner. The U.S. has put its hopes in the Taliban and even supported it financially. The Foreign Desk wrote on August 2:

The U.S. has pledged an additional $55 million in aid to Afghanistan. Over the past fiscal year, this totals to over $1 billion to humanitarian, economic and military assistance aid to Afghanistan. Foreign aid always comes with criticism, but especially so when the recipient is an enemy of the U.S. and a corrupt, extremist and repressive regime. In Afghanistan, the case against foreign aid has always been corruption. After the Soviet invasion, U.S. funding was used by rival Mujahideen to wage a civil war. Then, the U.S. government and military was manipulated into draining their own pockets after 9/11. Rival tribes and warlords used American ignorance to gain access to an endless flow of money. With this they were able to fight each another for power over the war torn country even long after the fall of the Taliban. Now, humanitarian aid to the Afghan people is lining the pockets of the Taliban at the expense of innocent Afghans and American taxpayers alike.

The Taliban promised in 2020 on the terms of the U.S. withdrawal that it would not harbor al Qaeda members. “Nearly a year after the U.S. military’s chaotic pullout from Afghanistan, al-Zawahri’s killing raises questions about the involvement of Taliban leaders in sheltering a mastermind of the 9/11 terror attacks and one of America’s most-wanted fugitives,” pbs wrote. What if al Qaeda is developing another stronghold in the region—supported by the Taliban and funded by the U.S.?

Fox News host Tucker Carlson rightly pointed out that despite the euphoria no one feels any safer after the drone strike. Al Qaeda isn’t defeated, the Taliban gives it free reign, the people of Afghanistan are aggravated—and the Biden administration is celebrating. This false euphoria is covering up a disastrous agenda.

Trumpet editor in chief Gerald Flurry writes in his book America Under Attack:

With its rushed pullout, the Biden administration catastrophically squandered 20 years of sacrifices in Afghanistan in mere days. It permitted the very extremist group we went in to destroy to regain control and create another radical Islamist state. Before evacuating, it abandoned a massive air base that would have made a withdrawal far easier and safer. It left 5,000 terrorists in its prison that the Taliban were able to set free. It left behind hundreds of Americans and abandoned thousands of Afghan allies. It sent an unmistakable message to both allies and enemies worldwide: America does not keep its promises. We do not honor commitments. We cannot be trusted even to protect our own people!

Life in Afghanistan quickly returned to nightmarish Taliban rule: people being persecuted and killed; girls age 15 and even younger being rounded up and given to Taliban fighters as “wives”; women being publicly executed for failing to wear a burka; children and women being abused, raped and murdered.

One assassination doesn’t change this reality. Despite the declared victory, America’s enemies appear stronger than ever. The cause of all these escalating evils, however, is not incompetence.

In his August 2 Trumpet Daily program, titled “Joe Biden Touts Another ‘Successful’ Mission in Kabul,” Trumpet executive editor Stephen Flurry pointed out the hypocrisy of the administration. This hypocrisy indicates that these foreign political disasters are not political misjudgments. These trends point to something that the Trumpet has long warned about. In August 2021, Mr. Stephen Flurry wrote: “America’s retreat from Afghanistan is indeed chaotic. The part that hasn’t yet been admitted out loud is that it is chaotic by design.”

Analyzing the situation, he concluded: “You will keep going around in circles trying to understand the Afghanistan catastrophe until you realize that it comes from this same policy. It empowers America’s enemies. It is anti-American. And it comes from America.” The problems are spiritual in nature.

In America Under Attack, Mr. Gerald Flurry explains that there is coordinated attack to destroy America. 2 Kings 14 prophesies that this attack is being led from within. Worse than a terrorist threat are America’s own policies. To understand this spiritual dimension to the crises facing America and how they relate to Bible prophecy, request a free copy of America Under Attack.