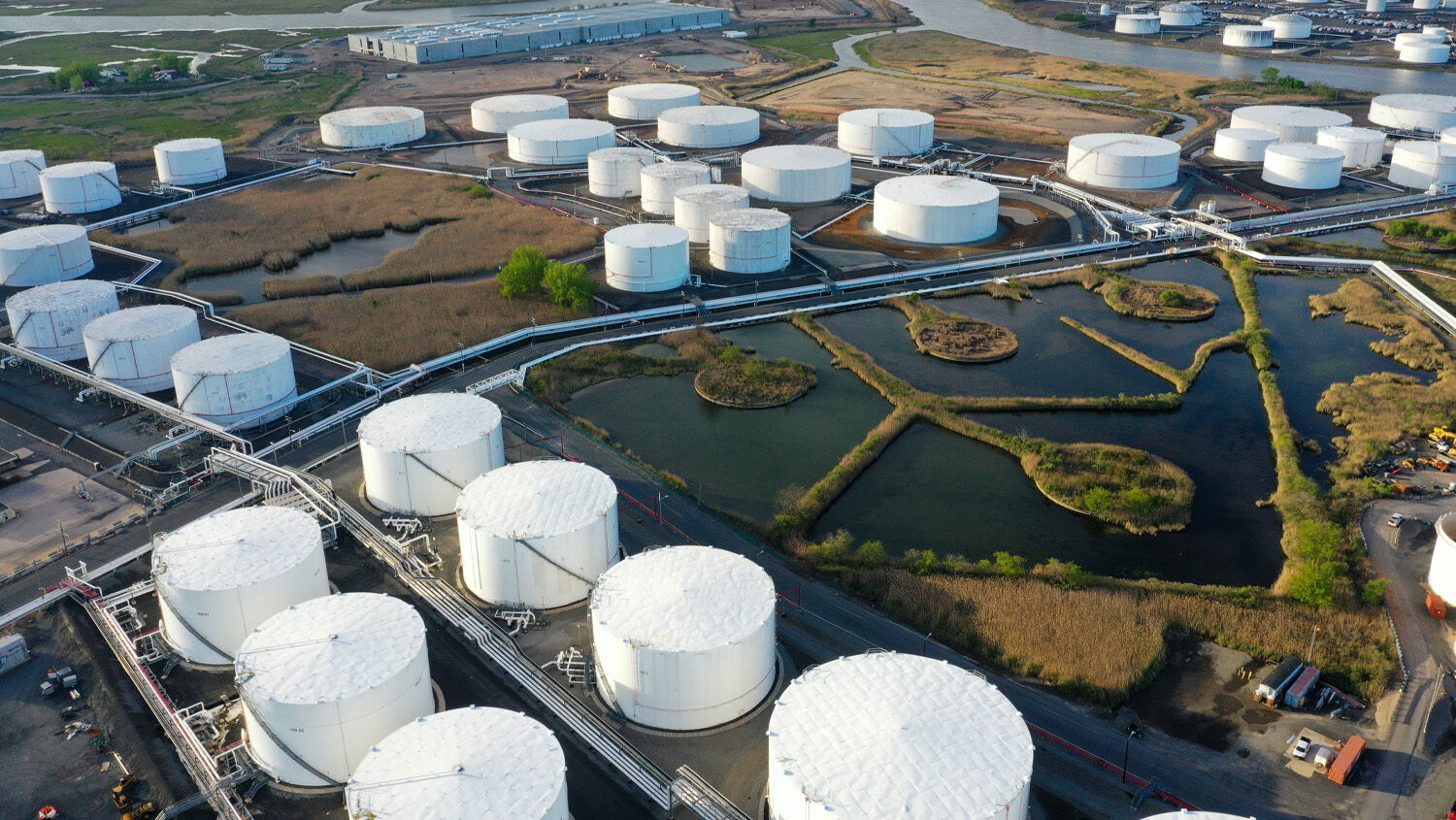 The head of one of the world’s most influential companies is telling Americans that they should be more concerned with food prices than oil prices. But the sad truth is that rising food and energy prices are intrinsically linked. The national average price of diesel is well above $5 per gallon, more than double what it was a year ago. So, farmers across the nation are spending thousands of extra dollars to fuel their equipment—and it’s not even harvesting season yet.

South Dakota farmer Todd Hanten told an AGWeb reporter that rising diesel prices had not affected his planting because he contracted ahead, but he was concerned about the harvest. “It’s going to make a big difference in the fall,” he said. “I’m sure that it’s going to look a lot different when it comes with today’s prices versus what I’ve got it contracted at.” Hanten is not the only one concerned.

South Dakota farmer Tim Ostrem noted that rising diesel prices are cutting into his profit margin, and Wyoming Sen. Cynthis Lummis warned that “diesel prices are so high that some crops aren’t even worth harvesting. This will have long-term impacts on food prices.” So, if farmers cannot get a higher price for their produce to offset the price of diesel, many of them may just skip the harvest season altogether. Either way, the price of beef, corn, cotton, fruit, soybeans, vegetables, wheat and wool is likely to increase dramatically next year.

While he was campaigning for the presidency, Joe Biden made no secret of the fact that he wanted to end America’s reliance on fossil fuels like coal, oil and natural gas. Now we are seeing the results of his radical, anti-fossil fuel energy policy. The Epoch Times and other news sites are giving people tips on how to bulk up the pantry because the radical Biden administration will do nothing to make it easier for American oil and gas companies to increase their production and bring down the price of diesel. It’s almost as if Biden wants Americans to reduce their standard of living.

Recall how Biden’s boss, Barack Obama, lectured Americans in 2008 about their energy usage: “We can’t drive our suvs and eat as much as we want and keep our homes at 72 degrees all the time whether we are living in the desert or living in the tundra and just expect that every other country will say, OK, you guys, go ahead and keep on using 25 percent of the world’s energy even though you only account for 3 percent of the world’s population.”

In other words, Obama and Biden believe Americans need to consume a smaller share of the world’s energy. Driving up oil and gas prices is a fantastic way to force Americans to do this whether they want to or not. Although Democrats may try to temporarily reduce gas prices before this year’s midterm elections, their long-term goal is to make fossil fuels unaffordable so both companies and individuals will reduce their carbon footprint and their standard of living. America’s food producers are in an existential crisis, and America’s food consumers are only one growing season behind them.

A conservative victory in the midterm elections, or better yet, Donald Trump’s return to power, could forestall chronic food shortages before they get too much worse. Yet ultimately the Bible indicates that famine is coming to America unless people return to the biblical moral virtues that make nations great. Prophecies in Deuteronomy 28, Isaiah 23 and Ezekiel 5 describe a devastating trade war against America in the end time, while Joel 1 describes famine.

“The field is wasted, the land mourneth; for the corn is wasted: the new wine is dried up, the oil languisheth. Be ye ashamed, O ye husbandmen; howl, O ye vinedressers, for the wheat and for the barley; because the harvest of the field is perished. The vine is dried up, and the fig tree languisheth; the pomegranate tree, the palm tree also, and the apple tree, even all the trees of the field, are withered: because joy is withered away from the sons of men” (Joel 1:10-12). This is a prophecy about corn, wheat and barley grown in America’s Midwest perishing; about grapes, figs and pomegranates grown on America’s West Coast drying up; about apples grown in Michigan withering.

Fossil fuel shortages and rising energy prices may create serious food shortages in America, exacerbated by chronic drought and other natural disasters sent by God to destroy America’s food, even as foreign nations refuse to sell agricultural produce to the United States. So, these curses are caused by more than just a lack of diesel, but America’s self-inflicted energy crisis certainly isn’t making things any better. America’s agricultural crisis is setting the stage for many sobering curses to come upon the nation, and it seems like this is what the Biden administration wants.

It is a matter of life-and-death importance to pay attention to the seriousness of the times.

For more information on what the Bible says about end-time curses on America, please request free copies of America Under Attack and The Four Horseman of the Apocalypse.