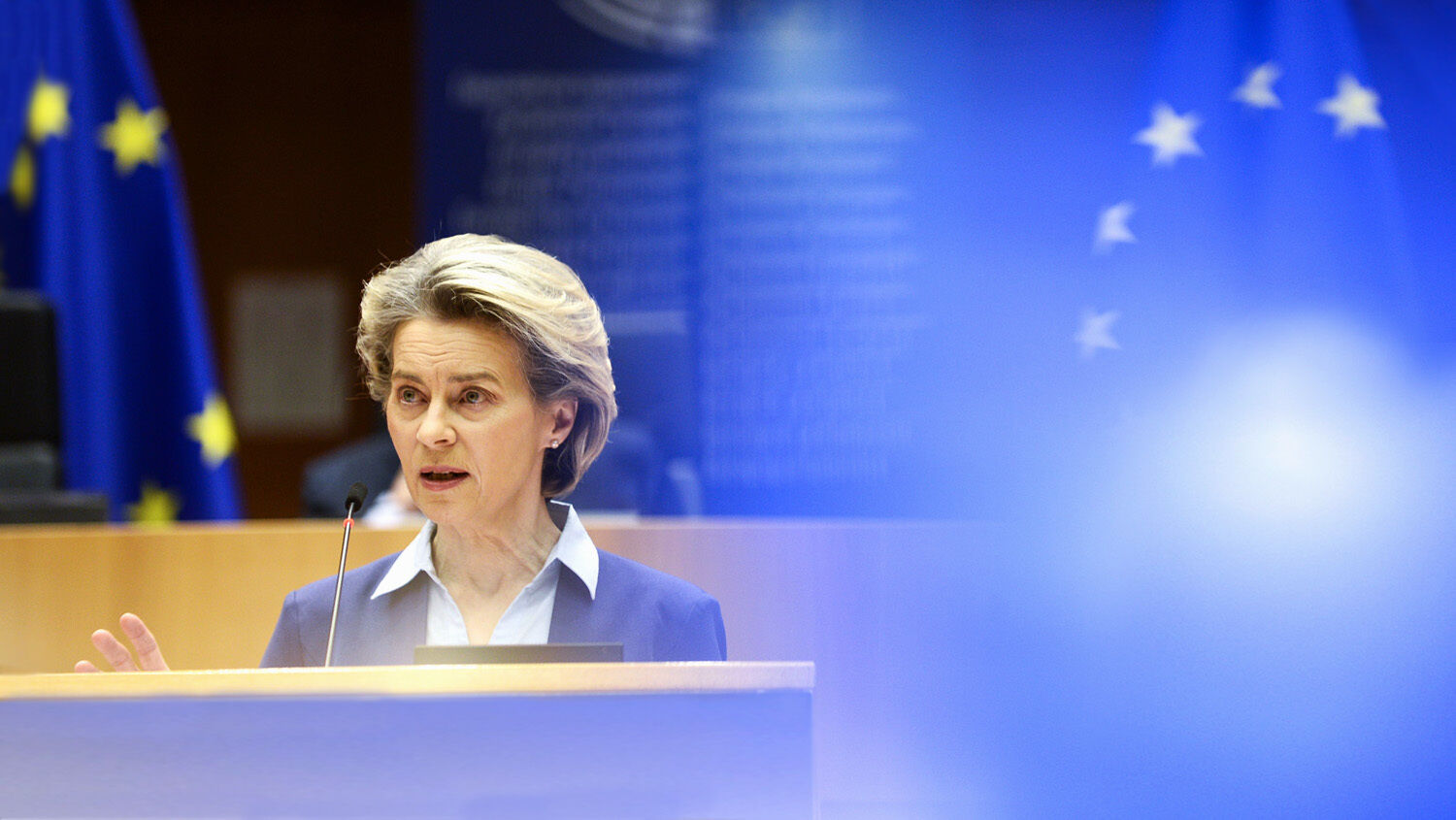 Europe is well positioned to control the future of the Internet.

The European Commission is set to open an office in San Francisco, California, dedicated to ensuring compliance with European Union Internet and data laws, according to a Foreign Affairs Council held July 18. It will be the second EU office in the United States and represents another crucial step for Europe’s control of the Internet—and the future.

The new office is strategically located. Based in San Francisco, it is within “Silicon Valley,” home to America’s largest tech companies. According to Euractiv, this is the first time the EU has opened a second office in the same country. It will be under the guidance of an EU delegation based in Washington, D.C. That office, in turn, is under the authority of the European External Action Service, Europe’s diplomatic organization. The proximity to tech companies isn’t the only reason the EU chose California. Gerard de Graaf, head of the San Francisco office, told the Wall Street Journal that “California has often been a trailblazer in the U.S. It’s difficult to get anything passed in Washington, D.C.” He reportedly plans to visit the state legislature at Sacramento to meet lawmakers, explain EU rules, and work to understand those of the state.

Tech regulation is “where Europe wants to stand out and be a leader,” stated Christian Borggreen, head of the Brussels office for the Computer & Communications Industry Association. The new office, which opens September 1, will provide the EU with the necessary influence to achieve this by placing its staff in the heart of America’s tech industry.

New laws also support Europe’s efforts. “For the first time ever, the European Commission will become the supervisor of ‘gatekeepers’ and very large platforms and online search engines,” stated Thierry Breton, the European commissioner for the internal market. These “gatekeepers” include Microsoft, Apple, Google and other large technology companies. They are subject to the Digital Markets Act, passed by the European Parliament on July 5, which regulates how these companies compete with each other and promote themselves in the market. Specific financial thresholds qualify a company as a gatekeeper. However, the Commission reserves the right to identify any company as such by “qualitative” measures alone. “The Commission may launch an investigation to assess in more detail the specific situation of a given company and decide to nonetheless identify the company as a gatekeeper on the basis of a qualitative assessment, even if it does not meet the quantitative thresholds,” states the European Commission. Another key law is the Digital Services Act. This allows users to flag illegal goods, services or content found online, and it obligates the tracing of online purchases.

The office plays an important role in Europe’s power projection. The Council of the European Union published a report on July 18 stating that, in view of the “geopolitics of emerging technologies,” EU leaders and member states should “ensure that digital diplomacy becomes a core component and an integral part of the EU external action.”

Technology has become a geopolitical tool, and the EU is a force to reckon with.

In “Germany Is Taking Control of the Internet,” Trumpet editor in chief Gerald Flurry wrote:

The European Union is working to gain control of the Internet. It has already made significant progress in this effort. Many people, including some of America’s top business leaders and government officials, are deeply concerned.

Through various pieces of legislation, the EU now has extraordinary influence in the homes of Internet users and within every corporation and government on Earth. The EU is waging a campaign of technological imperialism, and most people don’t even know it!

While a lot of this legislation is created by the EU, the ultimate source of this global effort to undermine the United States’ domination of the tech industry and control of the Internet is Germany.

Germany is the driving force of the European Union. Can it be trusted with the authority to regulate the Internet? Many would argue that Germany is reformed, conscious of its errors, and would never repeat the mistakes of its past, which twice led the world into war. On the surface, Germany looks democratic and prosperous. It has seen relatively few changes of government. Yet the Trumpet has been warning since the beginning that as financial and other crises worsen, Germany will look to a strongman for answers. Why this prediction?

The book of Revelation describes an empire that is prophesied to rise and fall seven times (Revelation 17:12). History shows that the Holy Roman Empire has risen and fallen six times. The last resurrection of this empire, led by Germany, is happening now. Our free booklet Who or What Is the Prophetic Beast? matches the past six resurrections with their historical dates and shows what to expect in the near future.

“Germany’s ambitions for the Internet should concern everyone, even those who don’t have a computer,” continued Mr. Flurry. “The EU’s behavior on this issue exposes the dictatorial nature of this German-dominated entity. Really, we are witnessing the manifestation of the spirit of the Holy Roman Empire in the tech world. The biblically prophesied seventh and final resurrection of this empire wants to control the Internet!”

According to Revelation 17:10, this empire will last only for “a short space.” However, the Bible warns that this short-lived empire will plunge the world into suffering so intense that “except those days should be shortened, there should no flesh be saved [alive]” (Matthew 24:22). This can only refer to nuclear war.

Since this empire is prophesied to inflict such destruction, it would be a mistake to ignore the signs of its rise. One of these signs is the diplomatic and regulatory power it currently wields. Mr. Flurry recognized the establishment of the European External Action Service, which now guides Europe’s Silicon Valley office, as a major turning point for Europe, writing that it “made the Holy Roman Empire official.”

To see Europe’s push for Internet regulation in its larger context, read “Germany Is Taking Control of the Internet,” by Mr. Flurry.