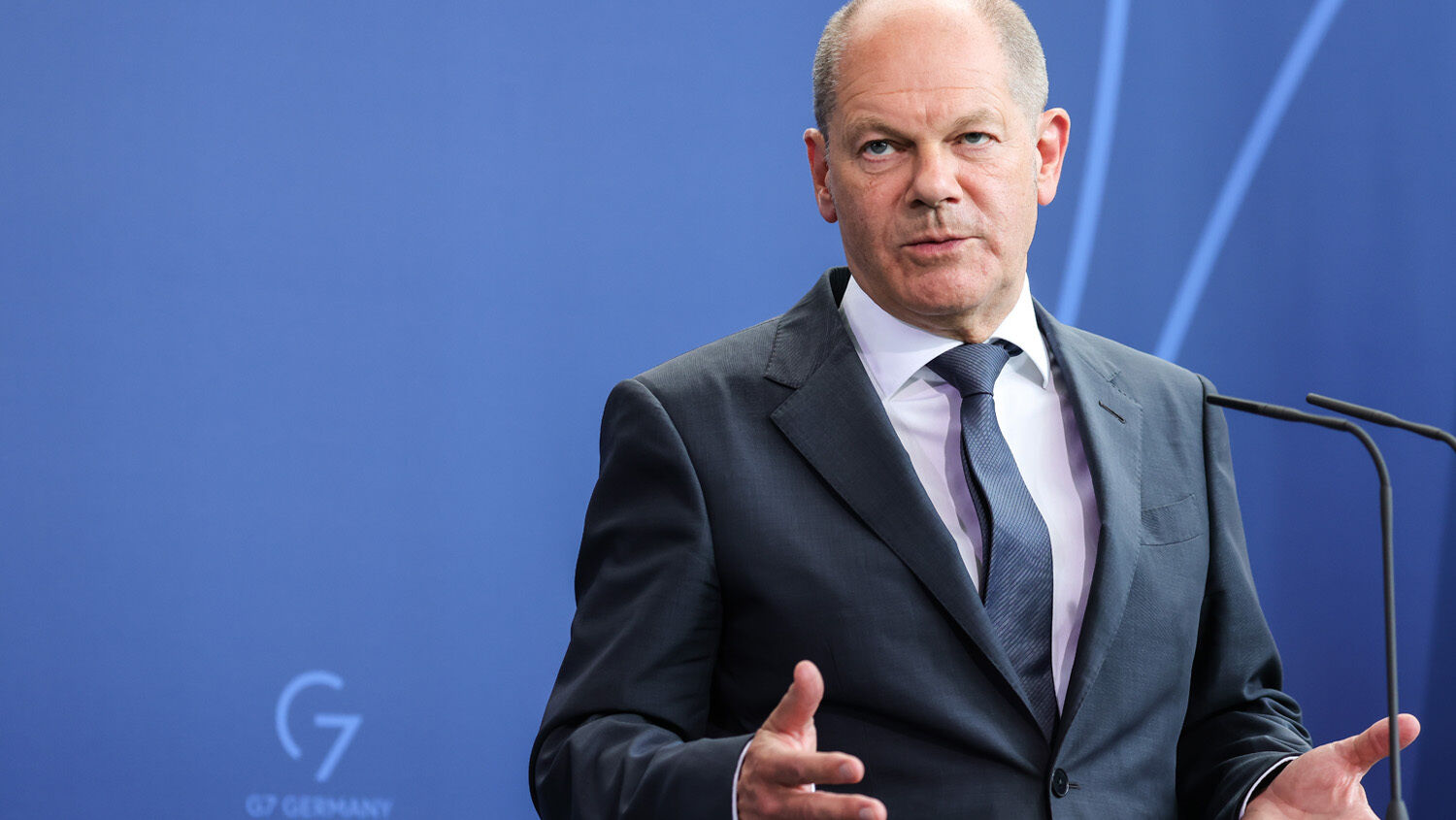 German Chancellor Olaf Scholz called on the European Union to “become a geopolitical player” on July 17. The EU, which started as a mere economic alliance, is suddenly emerging to become a major global power. But this will require major reforms. That’s why Scholz urged member states to end their “selfish blocking of European decisions.”

Scholz noted that the EU has recently made major progress toward the goal of becoming a real superpower, but he believes that this is just the start. Scholz wrote:

With the historic decisions of recent months, the European Union has taken a major step in this direction. … Our goal must be to close ranks in all the fields where we in Europe have been struggling for solutions for too long: On migration policy, for example, on building a European defense, on technological sovereignty and democratic resilience. Germany will make concrete proposals in this regard in the coming months.

Germany proposed a common defense union even before joining the North Atlantic Treaty Organization in 1955, and it has never given up on the idea. But as Scholz noted, what hindered progress then and today is opposition by other nations. He continued:

Permanent disunity, permanent dissent among member states weakens us. That is why Europe’s most important response to the turning point of the times is unity. We absolutely must maintain it and we must deepen it. For me, that means an end to the selfish blocking of European decisions by individual member states. No more national go-it-alones that harm Europe as a whole. We simply can no longer afford national vetoes, for example in foreign policy, if we want to continue to be heard in a world of competing great powers.

Unity is a wonderful thing. But what does Scholz mean by “the selfish blocking of European decisions by individual member states”? When decisions are made (and most of the time the initiative comes from the biggest member state, Germany), every nation has to agree. This principle protects individual countries from having policies forced on them by larger states. But it also brings up a problem: If one member state blocks the decision, nothing gets done. Scholz is right: Unless this changes, Europe cannot become a superstate. Imagine what power Europe would have if it were to unite as Scholz demands.

The late Herbert W. Armstrong, founder of the Plain Truth magazine, wrote about Europe’s ambitious unification project from its very founding and predicted where it would lead. He wrote:

[I]f 300 million Europeans were united and could speak with one voice, this would excel any might in the world today …. [There is] one thing you can count on. In fact it is so sure you can bank on it: The cry of a political union in Europe will get louder and before long we will see the Common Market develop into a United States of Europe.

The history of the European Union has shown that Germany wants this “one voice” to be its own and force others to submit to it. That’s why Britain left the EU, and it’s why others vehemently oppose reforms. Yet the Bible indicates that 10 nations, or groups of nations, will submit to Germany’s authority in times of great crisis.

The Apostle John saw this rising world empire in a vision symbolized by a beast. God revealed to him the symbolism in Revelation 17: “And the ten horns which thou sawest are ten kings, which have received no kingdom as yet; but receive power as kings one hour with the beast. These have one mind, and shall give their power and strength unto the beast” (verses 12-13). These verses were the foundation of Mr. Armstrong’s forecast, which is proving to be accurate today.

While we haven’t seen the ultimate fulfillment of the creation of a European superstate, each crisis is taking us a step closer. To learn more about the phenomenal accuracy of Bible prophecy that Mr. Armstrong based his forecast on, request a free copy of He Was Right.