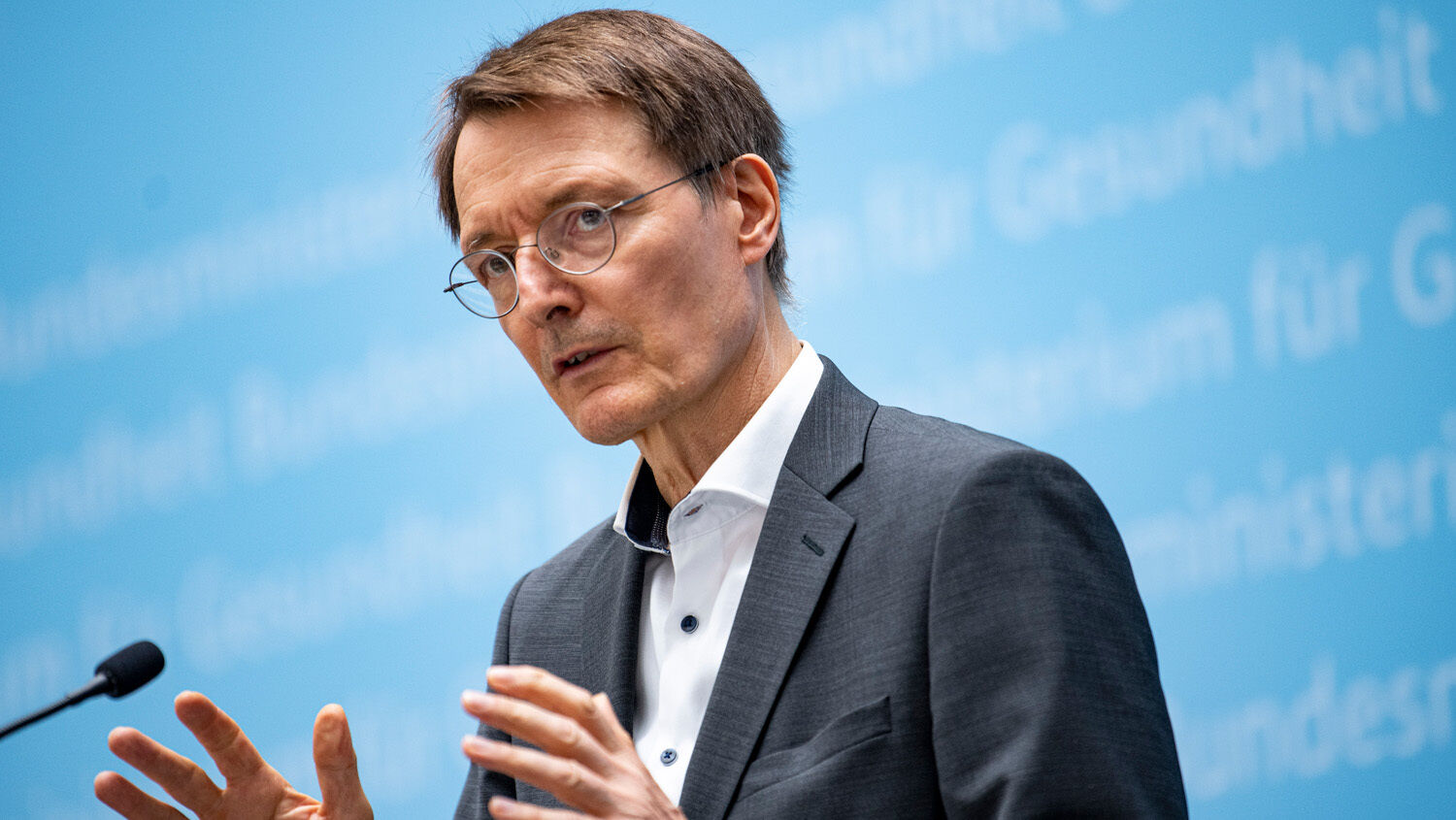 Germany and the United States coordinate their strategies.

Foreseeing another potentially deadly wave of coronavirus cases, German Health Minister Karl Lauterbach traveled to the United States last week to coordinate a strategy for the upcoming fall and winter. If no new measures are taken, Lauterbach warned on July 22, the number of covid-19 cases will rise sharply and intensive care units will be overloaded. “It’s like a candle burning at both ends,” with potentially “catastrophic” results, he cautioned.

Spiegel reported that during his visit, Lauterbach met with Dr. Anthony Fauci, exchanged views with U.S. partners on the fight against the coronavirus, and discussed preparations for future pandemics.

It’s obvious that lockdowns haven’t had the promised positive effect. Johns Hopkins University found that pandemic lockdowns prevented only 0.2 percent of covid-19 deaths. Add the economic havoc, mental turmoil and social unrest they caused, and you quickly see they were a disaster.

There is indication that Dr. Fauci knew that these measures would do little to nothing to prevent the so-called pandemic from spreading. In March 2020, he said: “There’s no reason to be walking around with a mask. When you’re in the middle of an outbreak, wearing a mask might make people feel a little bit better and it might even block a droplet, but it’s not providing the perfect protection that people think that it is. And, often, there are unintended consequences—people keep fiddling with the mask and they keep touching their face.” Despite this sound advice, he later supported nationwide mask mandates.

As Trumpet editor in chief Gerald Flurry writes in America Under Attack, the measures taken against covid-19 may have not saved people’s lives, but they succeeded in another goal. He explains:

Very importantly, drastic government actions made possible only by coronavirus fears revolutionized elections in America. The push for mail-in balloting and other loosening of or illegally breaking long-standing election standards that protect against fraud could only have happened by heavily marketed virus fears. covid-19 enabled the Democratic Party to field a presidential candidate who could not endure the rigors of a national campaign and who electioneered through Zoom calls from his basement. covid-19 made it possible for Joe Biden to host a limited number of “rallies” attended by handpicked individuals seated in sparse numbers of chairs spaced far apart from each other. covid-19 guaranteed a historically bizarre campaign and unprecedented election that installed Barack Obama’s choice for president in the White House.

President Donald Trump called out these measures as unconstitutional. Even weeks before the 2020 election, he said that mail-in ballots were an attempt to steal the election. U.S. Democrats ridiculed him, and Germany supported their narrative, giving them more weight on the international stage.

Germany and U.S. Democrats have often supported each other’s policies. They also share a common enemy: Donald Trump. Like no other president in recent history, Trump has exposed Germany’s cooperation with Russia and other dubious dealings. Under Mr. Trump, the U.S. sanctioned Germany for building the Nord Stream 2 pipeline and pressured the country to contribute more to the North Atlantic Treaty Organization. Mr. Trump also called out Germany’s trade surplus toward the U.S., claiming it was a sign of unfair policies.

As fall midterm elections approach, conservatives fear that this election could also be held under unprecedented circumstances. But the fact that Germany supports these unconstitutional covid measures makes them appear more credible.

While it remains to be seen what will happen in the next few months, one thing is sure: There is a coordinated strategy to keep Donald Trump out of office. The Bible, however, reveals that Mr. Trump will return to power.

In America Under Attack, Mr. Flurry explains that President Trump is an end-time type of ancient Israel’s King Jeroboam ii. A prophecy in 2 Kings 14:26-28 shows that this leader, also spoken of in the book of Amos, will be used by God to temporarily save Israel and prevent it from being “blotted out.” These verses speak of an attack from within to destroy the biblical foundation of America that connects it with its ancestors, the ancient Israelites (read The United States and Britain in Prophecy for proof). For this reason, we can be sure that everything will be done to prevent Donald Trump’s return to power. A renewed push for covid measures may be part of it.

To understand where these events are leading, request a free copy of America Under Attack.