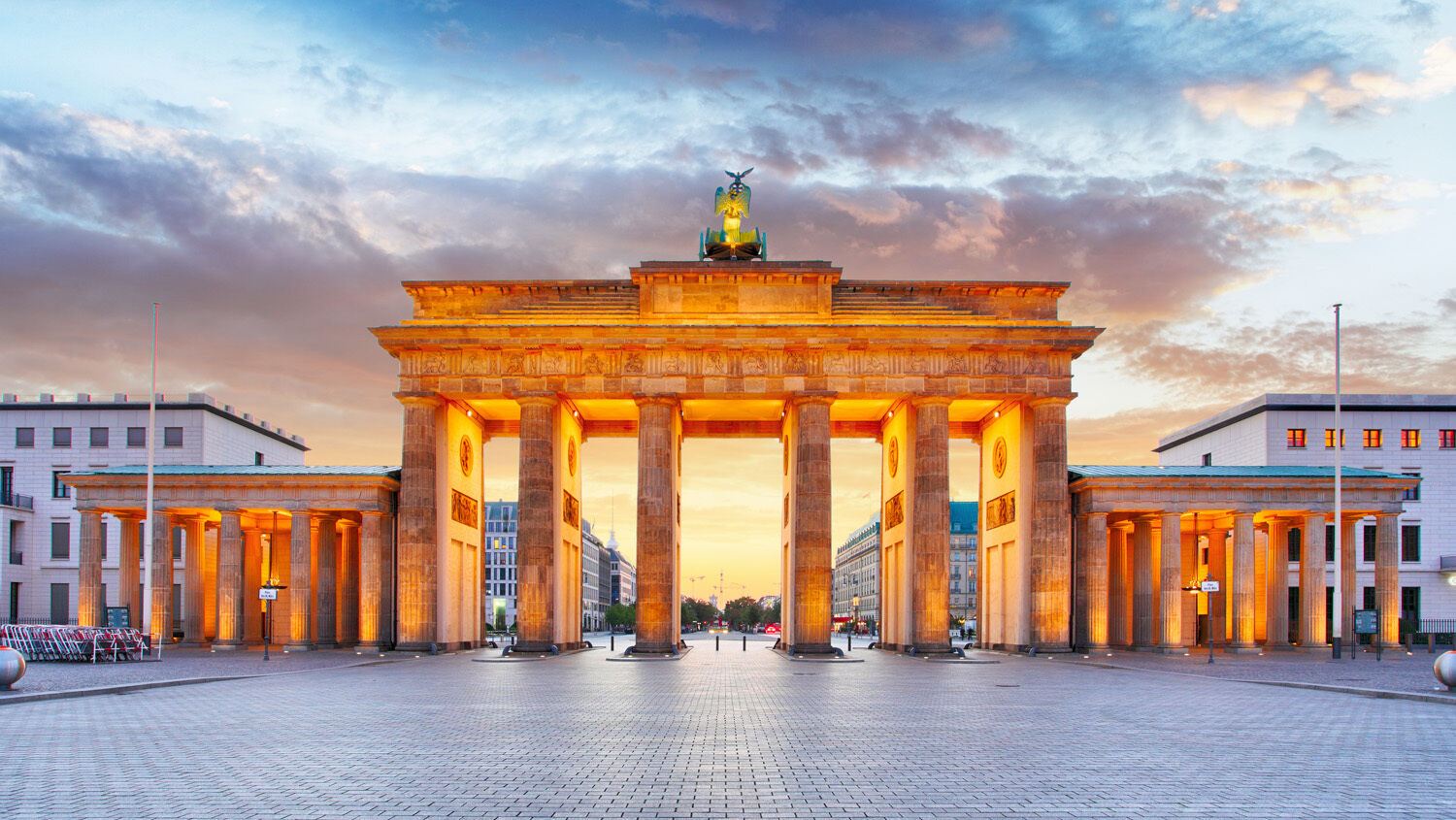 ‘Try what repentance can. What can it not?’

How do you change the course of history? How can a nation reckon with its past? These were some of the questions Germany was confronted with in 1945 after World War ii. At that time, Germany considered national repentance. Such repentance could have changed the course of the world. Not only does history show that the ancestors of Germany once underwent such repentance, the Bible reveals that Germany will repent in the future and become an incredible force for good.

While it is increasingly evident that Germany hasn’t reckoned with its past and is about to repeat historic evil, there is hope.

During World War ii, many Nazis conspired to go underground to plan for the next round. These well-calculated plans were revealed in 1996, when the United States government declassified a top secret World War ii document (printed in full in our free booklet Germany’s Conquest of the Balkans). This document exposed agreements made between several German industrial giants and top political officials just a few months before the end of the war.

Neither America nor Germany sought to confront this problem head on. Just two years after Germany surrendered, the Allied authorities handed over the project of denazification to Germany’s government. Instead of purging Nazism, they chose to let the underground movement remain undercover. Only four years later, Germany declared the conclusion of the denazification project.

In Watcher on the Rhine, Brian Connell gave a few examples of how foolish these decisions were. “Bavarian administration is largely in the hands of those who controlled it under [Adolf] Hitler,” Connell wrote. “Statistics show that 20,682 of the 49,445 civil servants belonged to the Nazi Party or its affiliates. A total of 14,443 of these were dismissed and later reinstated in the service. Almost all of the 11,000 teachers who were removed for political reasons have been reappointed, representing roughly 60 percent of the teaching staff employed by the Ministry of Education. Sixty percent of the 15,000 employees in the Finance Ministry are former Nazis, and 81 percent of the 924 judges, magistrates and prosecutors in the Ministry of Justice.”

Germany did not seek a total break from its Nazi past and instead chose to pursue economic prosperity. The consequences of these decisions have been explained in detail in our booklet Germany and the Holy Roman Empire. Nazis continued to shape Germany’s domestic and foreign policies decades after the war ended.

During World War ii, the Serbs in Yugoslavia vehemently resisted Germany and were brutally suppressed and butchered. Although some of the worst crimes of the war were committed in this region, Germany has been the least apologetic about it. “Serbia does not play much of a role in Germany’s historical recollection of World War ii,” Deutsche Welle wrote. “That is despite the fact that from April 6, 1941, when the Nazis invaded the kingdom of Yugoslavia, until their full retreat in 1945, hundreds of thousands of German soldiers were stationed in the Balkan country. The remains of more than 15,400 slain Germans are buried at 719 cemeteries across Serbia.”

Trumpet editor in chief Gerald Flurry explains in Germany’s Conquest of the Balkans that Germany pursued a calculated strategy to break up Yugoslavia and force its will on the United States and other Western partners. The resulting deadly Balkan War favored Germany’s strategic goals and were largely instigated by the German government. These are not the actions of a nation that is truly repentant.

Today, we see Germany in a predicament similar to that leading up to World War ii. It has again entered close cooperation with Russia and is militarizing. Early on in Russia’s war against Ukraine, Germany blocked meaningful sanctions against Russia. As Mr. Flurry noted in “Germany’s Secret Deal With Russia—Exposed,” the historic trends will again lead to historic evil.

But such evil could be prevented. “One of my Ambassador College professors, Dr. Herman Hoeh, said that Germany even thought of proclaiming a national repentance before the world, after World War ii,” Mr. Flurry wrote. “But then they decided against it because there was no precedent. They thought no nation had ever done such a thing.”

It’s a shame that Germany never completely broke with its warmongering past. But it is not too late. “If Germany were to repent, as its ancient city Nineveh did, God would prevent this massive catastrophe,” Mr. Flurry writes in his booklet on Nahum. The example of Nineveh is one that Jesus Christ drew on during His ministry, saying, “They repented at the preaching of Jonas; and, behold, a greater than Jonas is here” (Matthew 12:41).

Jonah 3:5 reads: “So the people of Nineveh believed God, and proclaimed a fast, and put on sackcloth, from the greatest of them even to the least of them.” In his booklet on Jonah, Mr. Flurry writes:

The people of Nineveh believed God—not Jonah. They knew this message came from God—just as the Philadelphians know that God gave His prophetic secret to the [Philadelphia Church of God].

Here is an amazing truth. Carnal-minded people who didn’t even believe in the true God knew this message came from God! The people of Nineveh proved that everybody throughout the ages should heed God’s warning messages. …

The king and the nobles took the lead in repentance. And that is what the kings and presidents of this world should do today! Are they too proud to fast, wrap themselves in sackcloth and sit in ashes? Are they ashamed of God and His message? Must they experience nuclear disaster before they repent?!

Ancient Assyria was the only nation that ever repented. This example gives hope. Assyria is today called Germany (read Germany and the Holy Roman Empire). God warns the modern-day nations of Israel (primarily the U.S. and Britain) that He will use Germany to punish them for their iniquity (Isaiah 10:5-6; Revelation 17:17). Hearing God’s warning, these nations have a chance to repent (Ezekiel 33:11). But as the book of Jonah shows, Germany has a chance to repent as well—and as history has shown, they can.

In Hamlet, Shakespeare wrote: “Try what repentance can. What can it not?” The people of Nineveh asked a similar question: “Who can tell if God will turn and repent, and turn away from his fierce anger, that we perish not?” (Jonah 3:9). “True repentance moves God deeply,” Mr. Flurry writes. “Who knows when God may change His prophecies against an evil nation? Who knows if God will save an empire or nations? Our message could save the whole world from destruction if it would only repent!”

While there are currently no indications, on the world scene or in Bible prophecy, that the nations of Israel or Germany will repent, there is still hope in the future. Isaiah 19:23 recounts that a time will come when Assyria and Israel will live in peace. While this prophecy is dated for a time after the return of Jesus Christ and the start of the Millennium prophesied in Revelation 20, it shows that Germany will eventually repent.

To understand these marvelous truths, request a free copy of Jonah: A Strong Warning to God’s Church and The Wonderful World Tomorrow—What It Will Be Like, by Herbert W. Armstrong.