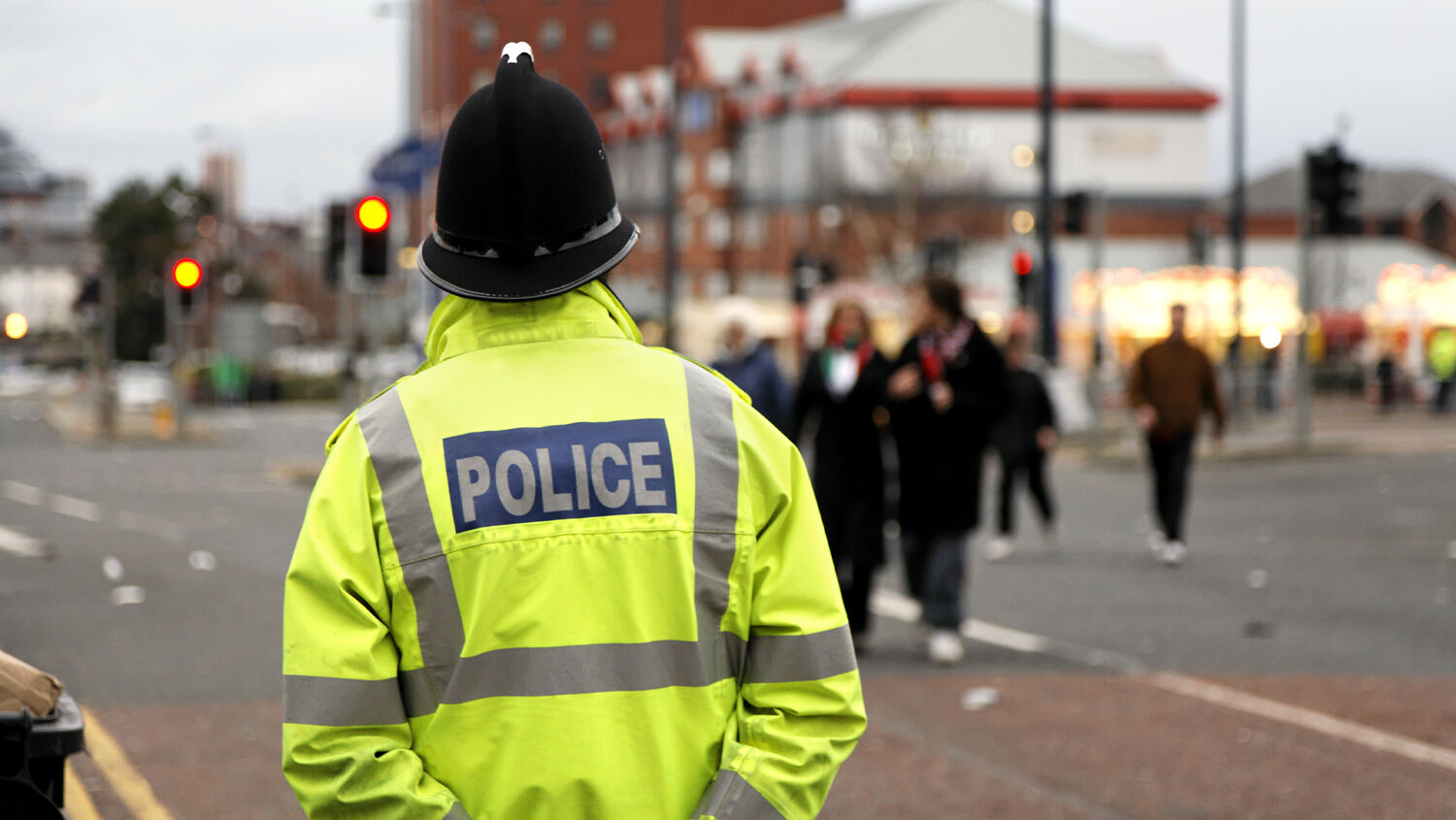 Thousands of girls have suffered because society refuses to tell the truth.

Over 1,000 girls were sexually abused by grooming gangs over the last 30 years in the English town of Telford, Shropshire, an inquiry published on July 12 reported. Much of this abuse and suffering could have been avoided if the police had “done its most basic job” in confronting the gangs, the report said. But the main reason they didn’t is because they were afraid of being labeled as racists.

In August 2000, 16-year-old Lucy Lowe was killed. She died pregnant, after four years of rape and abuse. She was murdered by her abuser, Azhar Ali Mehmood, a 26-year-old Pakistani. He also murdered Lucy’s mother and sister. Their deaths were used as a threat to keep others quiet.

For over three decades, such crimes went virtually unhindered. They first became public knowledge in 2011. A report in the Times revealed how young girls as young as 13 were being groomed. And the Telford inquiry confirms that this kind of child abuse “still exists today and is prevalent across the country as a whole.”

“Countless children were sexually assaulted and raped,” said inquiry chairman Tom Crowther. “They were deliberately humiliated and degraded. They were shared and trafficked. They were subjected to violence and their families were threatened.”

But even the Telford inquiry doesn’t go far enough. It merely mentions that the investigation involved “Asian” men. That could refer to several ethnicities, of which there are over 4.5 billion people. But in these grooming scandals, the main perpetrators are “men of Pakistani ethnicity.”

Telford proves that truth is the first casualty of a woke society. Girls like Lucy are the second. We live in a society that is highly selective in its coverage of race. It is a society that is willing to allow horrific crimes to continue if it means appeasing woke moralists who eagerly condemn whites and allow real criminals to walk free.

But facts are stubborn things.

It’s a fact that rape, sexual abuse, drugging and brainwashing of teenage girls has “thrived unchecked” for over 30 years. Anyone can be a rapist. But it is a fact that this particular brand of grooming, rape and violence is disproportionally perpetrated by Pakistanis.

Note what Melanie Phillips wrote in the Times:

It surely takes an especially perverse blindness not to acknowledge that the one thing the majority of these hundreds of perpetrators around the country have in common is that they are of Pakistani heritage.

Indeed, the police forces that ignored their activities have repeatedly reported that they were drawn mainly from this group. That’s precisely why the police were so frightened of being called racist if they tackled them. Yet this crucial demographic fact is utterly unsayable without being accused of racism and Islamophobia. Which is why this terrible abuse continues.

Logic dictates that there are specific tenets of the culture and religion of these Pakistanis that lends itself to their behavior. But society says that forcing them to change is racism. Authorities were afraid of providing “an opportunity for far-right racist elements to capitalize politically.” And so, the rapists capitalized instead.

Society has decided that being called racist is worse than being a rapist.

We live in a sick society. This sickness was prophesied and its cause diagnosed in the Bible: “For our transgressions are multiplied before thee, and our sins testify against us: for our transgressions are with us; and as for our iniquities, we know them; In transgressing and lying against the Lord, and departing away from our God, speaking oppression and revolt, conceiving and uttering from the heart words of falsehood. And judgment is turned away backward, and justice standeth afar off: for truth is fallen in the street, and equity cannot enter” (Isaiah 59:12-14).

We have forgotten God. The sins polluting society are the cause of justice and law enforcement “stand[ing] afar off.” They are the source of an ideology that seeks to protect individuals because of their race despite their crimes. These sins have taken away leadership and truth from society.

The only solution is to turn to God. “If my people, which are called by my name, shall humble themselves, and pray, and seek my face, and turn from their wicked ways; then will I hear from heaven, and will forgive their sin, and will heal their land” (2 Chronicles 7:14). Only upon repentance can this sick society be healed. And the same is true for us individually. God can fix the problems in your life if you turn to Him. To learn about how to start this process of healing in your own life, please watch our video “What Should You Do Now?”