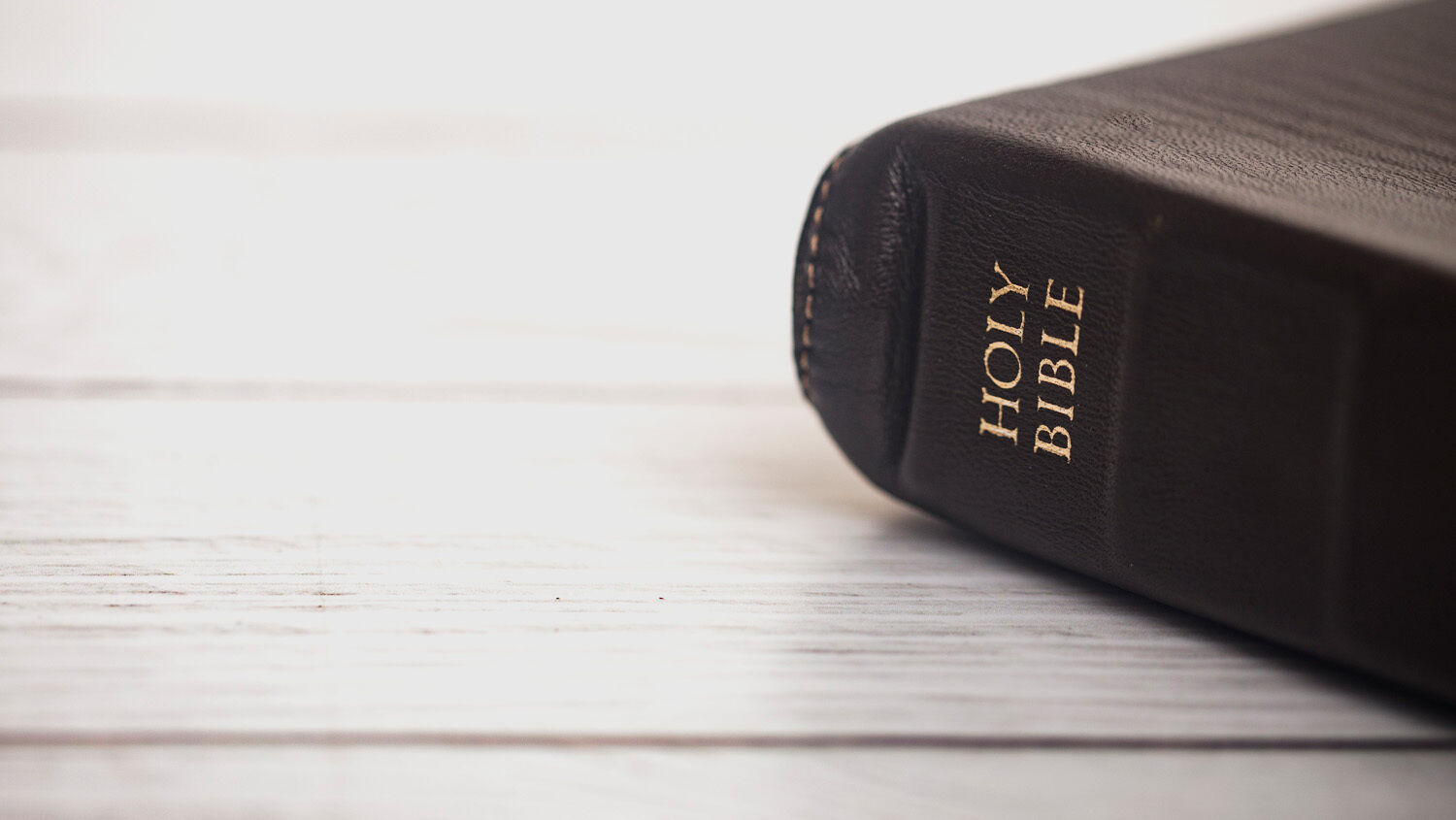 A decline in believing the Bible corresponds with rising immorality.

“This marks the first time significantly more Americans have viewed the Bible as not divinely inspired than as the literal Word of God,” Gallup wrote. This shift has consequences for the United States.

Around the world American Christians are seen as those who take the Bible “literally.” Yet compared to results from 1980 and 1984, Gallup found that the percentage of those believing the Bible to be the literal Word of God has halved. Gallup explained that the recent poll numbers come as result of fewer people being able to identify with religion in general. It wrote:

The shift in attitudes about the Bible is not an isolated phenomenon. It comes even as a number of indicators show a decline in overall religiosity in the U.S. adult population. These measures include declines in formal identification with a religion, self-reported membership in a church, self-reported religious service attendance, personal importance of religion, and a decline in belief in God. Thus, it is not surprising to find that views on the nature of the Bible have shifted in a less religious direction as well.

What this means in practical terms is illustrated by a recent example from England. The Church of England has admitted that it is not sure what a woman is—although the Bible clearly distinguishes between the two genders. The Telegraph wrote:

Adam Kendry, a lay member from the Armed Forces, asked simply: “What is the Church of England’s definition of a woman?”

Ret. Rev. Robert Innes, the bishop in Europe, replied: “There is no official definition, which reflects the fact that until fairly recently definitions of this kind were thought to be self-evident, as reflected in the marriage liturgy.”

He added that the church “has begun to explore the complexities associated with gender identity.”

Such religious vagueness is the result of not believing what the Bible clearly says. Unless you believe what the Bible says you cannot take a stand for morality on any higher authority than your own. This leads to a religion that follows the changing standards of society around it.

The Bible specifically warns of such empty religion. “Having a form of godliness, but denying the power thereof …” (2 Timothy 3:5). There is power in God’s Word. If you apply it, it changes your life. But many Americans, claiming to be Christian, are rejecting this power.

More and more people feel abandoned by religion and are looking to secular movements for a moral compass. But the situation is even worse if you consider that many biblical scholars, archaeologists and prominent religious leaders see the Bible as a book of myths. The Old Testament is seen as a book of Jewish fables and some religious scholars even consider Jesus Christ’s ancestry as an invention of Jewish fanatics.

But how can you say you believe the Bible has been inspired, but reject that it means what it says? As 2 Timothy 3:16 plainly states: “All scripture is given by inspiration of God, and is profitable for doctrine, for reproof, for correction, for instruction in righteousness.” If you believe the first part of this verse, how can you not base your life on the second part?

Our March-April 2005 Trumpet issue explained: “The word inspiration comes from the Greek word theopneustos, meaning God-breathed. This means that God personally coordinated the Bible’s development and directly inspired its writing. The Bible is the authoritative Word of God in print. It is supernatural.”

Jesus Christ admonished all men to live by every word of God (Matthew 4:4). He Himself quoted large segments of the Old Testament including the historical account of Jonah with its prophetic implications. Of course there is symbolism in the Bible, but the Word of God interprets itself. Peter noted that “no prophecy of the scripture is of any private interpretation” (2 Peter 1:20). If you don’t believe the Bible, you are rejecting all these scriptures. Even more importantly you are rejecting God’s authority in your life—and that is what has happened to many Americans. If you pick and choose which Bible verses are true, you’re setting yourself up as the final authority.

For generations, the majority of Americans based their lives on biblical principles. These principles produced stable families and prosperity. The modern, “sophisticated” worldview rejects the Bible and promotes a lifestyle that leads to broken families and poverty.

The older generation in America say they no longer recognize their own country. Many of them have seen their children become less and less interested in what God reveals in His Word. But the only ones who could have stopped the generational decline are the very ones lamenting it.

For proof that the Bible is the inspired Word of God and that its historical accounts and prophecies are not fables, request a free copy of The Proof of the Bible, by Herbert W. Armstrong.