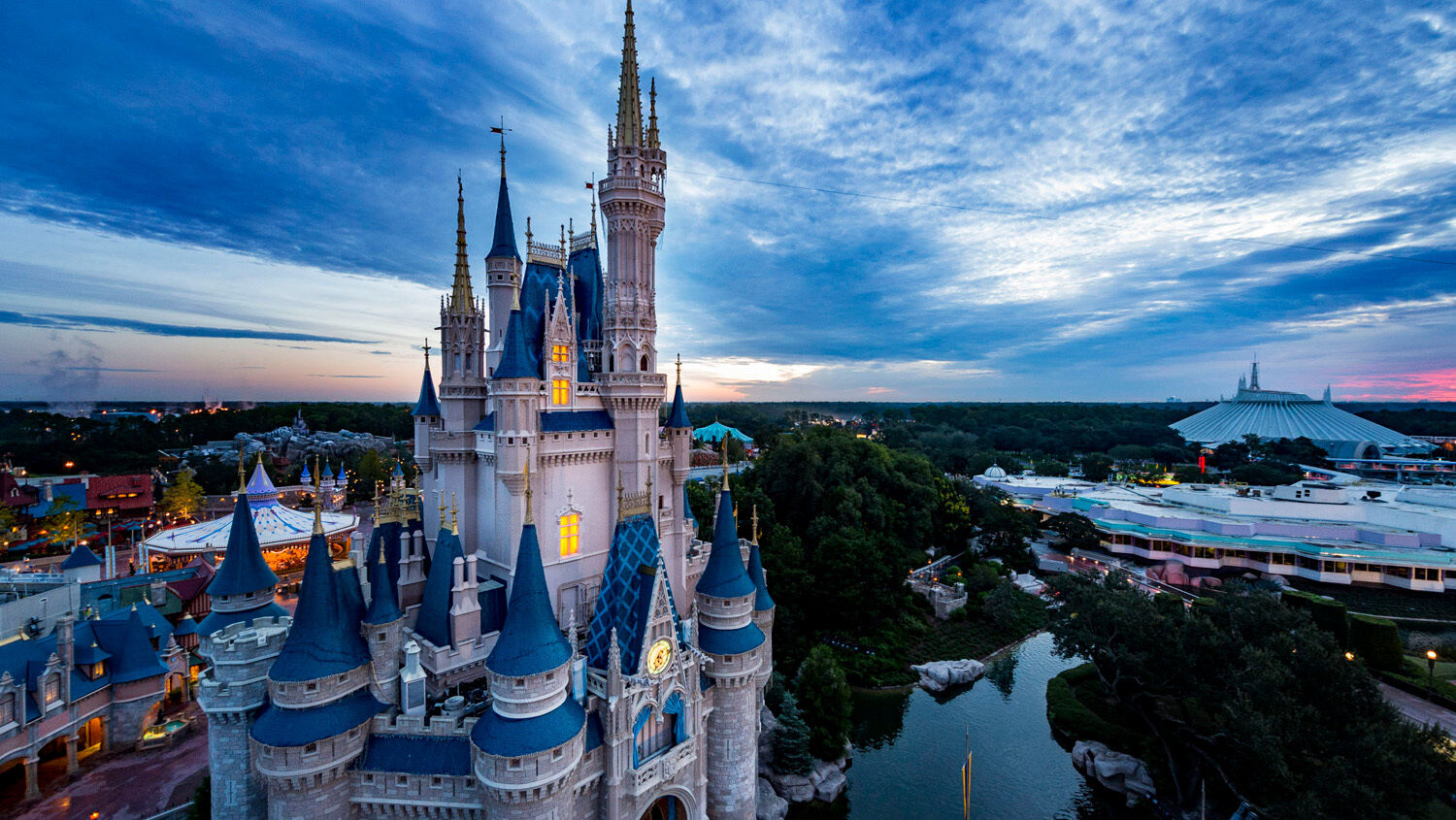 Murder is now part of the employee benefits package.

Several businesses are offering employees as much as $10,000 in abortion subsidies following the Supreme Court’s decision to overturn Roe v. Wade two weeks ago. With liberals in an uproar over the court’s interpretation that abortion isn’t a constitutional right, many businesses have made it clear where they stand.

Patagonia said it supports “employees’ choices around if or when they have a child.” Kroger pledged to cover up to $4,000 in abortion travel expenses. Disney announced it would provide travel benefits for employees seeking “care” only available out of state. Comcast-nbc Universal placed a $10,000 cap for up to three trips per year.

Many other companies announced that they would be funding both abortions and even gender-reassignment surgeries. Condé Nast will cover travel expenses for abortion and gender “care.” Goldman Sachs agreed to reimburse expenses for “all medical procedures, treatments and evaluations, including abortion services and gender-affirming care.” Netflix similarly pledged up to $10,000 for each employee’s “health-care” expenses.

This stance shows just how far left America has moved since 1973 when Roe v. Wade was passed. At the time, most Americans were highly opposed to abortion. That’s what led former President Bill Clinton to coin the term “safe, legal and rare” when taking pro-abortion stances. One popular argument the left uses to justify abortion is instances of rape or incest.

But according to the Guttmacher Institute, less than 1 percent of women had an abortion as a result of rape or incest. In contrast, the biggest reason for abortions was simply because it would “dramatically change my life,” most typically in regard to employment, career or education.

Abortion was initially supposed to be “safe, legal and rare.” With around 900,000 abortions per year in America, it is anything but. Today, abortions are rampant mostly because people find having a child to be inconvenient. And so the deplorable practice has been normalized to the point where companies advertise paying for employee abortions as part of their benefits package.

The truth is that even in the rarest of instances, abortion is still horrific. Just watch this video of Dr. Anthony Levatino as he describes how an abortion is actually performed. It is chilling.

That is the reality. That is what is happening to millions of children.

For many companies, this might just be virtue signaling, intended to win over public support. But it represents a deeper problem, one that reflects society’s cavalier attitude to deplorable sins. And this was prophesied. Isaiah 3:9 says end-time Israel (the nations of America and Britain, primarily) would “declare their sin as Sodom, they hide it not.”

By paying for multiple abortions, woke companies are not only happily and openly declaring their funding of murder, they are also championing the hook-up culture that prevails today. The prevalence of sexual promiscuity is a direct attack on marriage and family, which are God-plane relationships.

There is a missing dimension in man’s knowledge about sex and family. Late theologian and educator Herbert W. Armstrong wrote about this decades ago:

Sex was created, in God’s loving wisdom, to make possible these sacred God-plane institutions of marriage, home and family!

Sex was created to stimulate pure romantic attraction and love between a man and a woman properly mated for marriage; to inspire them with desire to share their lives, their problems, their trials and troubles, their hopes and successes together; to enjoy the planning and building together of a happy home; and to rear a happy family.

God designed sex to produce pure, righteous, clean, holy and rich blessings! He made it to be the loving bond which not only would inspire a properly mated couple to marry, but which would preserve that marriage in love. Sex should be the energizing magnet to draw constantly closer and closer together with increasing love a husband and wife—to heal over those little irritations, disturbances or misunderstandings which do occur.

Yet this very bond which should bind the marriage tightly together is also the cord which, misused and perverted, severs more marriages than all other causes combined. Misused, it can bring nightmarish divorces, wreck homes and lives, leave children without parents, spawn juvenile delinquents!

Let’s save sex for marriage. Let’s turn to the way of all the blissful joys and blessings God made possible, and intended!

Strong families are the building blocks of society. And they are built on the foundation of sex and marriage as designed by God. Many are rejecting this truth because they don’t understand it. But you can. Please request your free copy of The Missing Dimension in Sex, by Mr. Armstrong, to learn the truth.