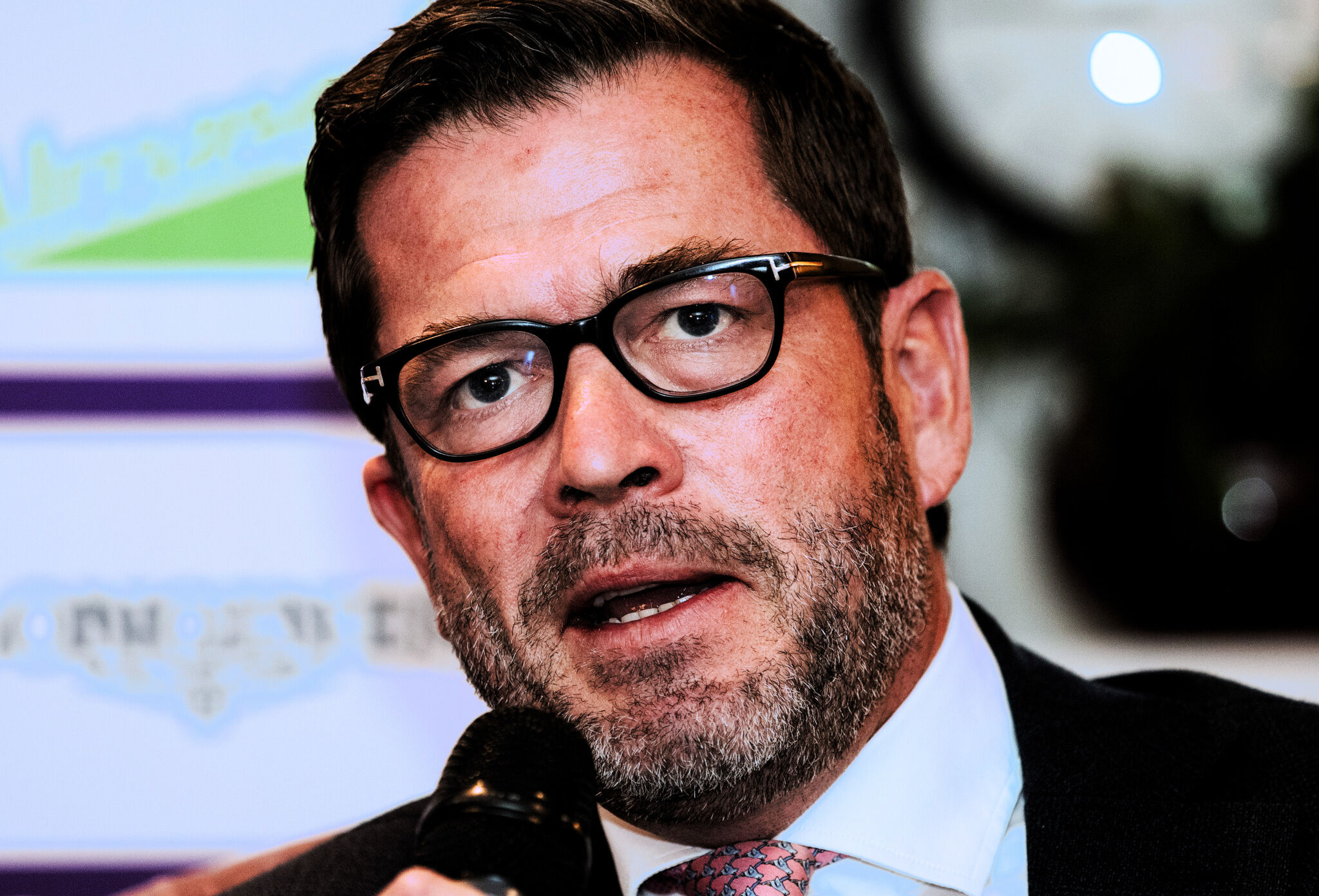 And the media swoons.

On June 27, countless media outlets reported that Karl-Theodor zu Guttenberg is back on tv. This time, not as the often-interviewed defense minister, but as a moderator and interviewer for rtl Germany. The media company announced that it has contracted Guttenberg to produce “high-end documentaries” for its streaming service. Though information about the content of the two 90-minute “docutainment” programs are sparse, news media all over the country picked up the story.

Guttenberg was the most glamorized politician in German media before he resigned in 2011 following a plagiarism scandal. After his career in politics, he cofounded Spitzberg Partners and made headlines for his work as a management consultant and lobbyist. While his involvement with Augustus Intelligence and Wirecard has raised eyebrows as both companies have filed for bankruptcy and insolvency, it has not stopped Guttenberg from being a highly demanded speaker in the field of financial technologies and geopolitical topics.

On Jan. 27, 2021, Guttenberg moderated an online discussion between Wayne Koff (ceo, president and founder of the Human Vaccines Project) and Anja Langenbucher (European director of the Bill and Melinda Gates Foundation). Guttenberg has also written a new thesis about the history and future of correspondent banking.

Though Guttenberg has some experience as a moderator, rtl likely chose him due to his ability to attract viewers. He is as much loved as he is criticized, and always sure to garner attention. This is evident by how many media outlets reported on his television comeback. Germany’s most-read newspaper, Bild, wrote: “TV Bombshell! Zu Guttenberg Becomes RTL Presenter.”

In his book Panic 2012: The Sublime and Terrifying Inside Story of Obama’s Final Campaign, author Michael Hastings described the captivating effect Barack Obama had on the journalists covering him during his second presidential campaign. Hastings told msnbc’s Martin Bashir, “That’s the presence of Obama, even on the press corps—even on the people who follow him every day. When they’re near him, they lose their minds sometimes. They start behaving in ways that are juvenile, and amateurish, and they swoon” (emphasis mine throughout book).

What is that about? Reporters swooning and acting like nervous teenagers around a politician is not normal. I have never seen anything like it in American politics!

This is a damning indictment against our media. These journalists have a critical responsibility to find out the truth and inform the public. With Mr. Obama, they instead routinely gave fawning coverage. The mainstream media were practically bewitched. To this day, many journalists accept and promote what this man says even when it is provably false.

Hastings himself admitted to getting caught up in this behavior. He described an opportunity he had to interview Obama. “Did I ask the hardball questions? No, I did not,” he admitted with a smile. Instead he asked “soft” questions. Bashir asked if he swooned around Obama. “I do,” Hastings laughed. “I totally—oh man!”

This journalist thought this was funny. Was it really funny? Journalists acting this way toward a politician like Barack Obama is a colossal disaster!

Obama, like Guttenberg, is a controversial figure, but he is always sure to get the media’s attention no matter what he does. For his part, Guttenberg has criticized Obama on many occasions; yet the two share some similarities that even the Bible draws attention to. Mr. Flurry has noted both of these men in the context of biblical passages that refer to the ancient Seleucid King Antiochus Epiphanes and prophecies that speak of latter-day leaders acting in the same spirit.

Many commentaries have noted that Daniel 8 and 11 refer to acts that the ancient Antiochus committed. The Seleucid king was a man of fine culture, high intellect and skill. He was a man of diplomacy. Historian Polybius recounted that he presented both the excellence of a king and the friendliness of a common man. He was extremely popular and managed to take over the kingdom by flatteries. He was also a man clouded in mystery. He often showed a double standard to visiting guests, acted out of the norm, and his diplomacy was full of deceit. In 168 b.c., King Antiochus attacked Jerusalem. In the temple’s holy of holies, he set up a statue of the Greek god Jupiter, forced the Jews to worship it, and commanded the priest to sacrifice pigs to pagan gods. This man of great culture and fame committed unspeakable cruelty.

Bible prophecies are sure, and they clearly show that in our day a leader in Europe will rise in the spirt of Antiochus (Daniel 8:23; 11:21). Who will this king be? Read Mr. Flurry’s article “Is KT zu Guttenberg About to Come to Power?” for more information.