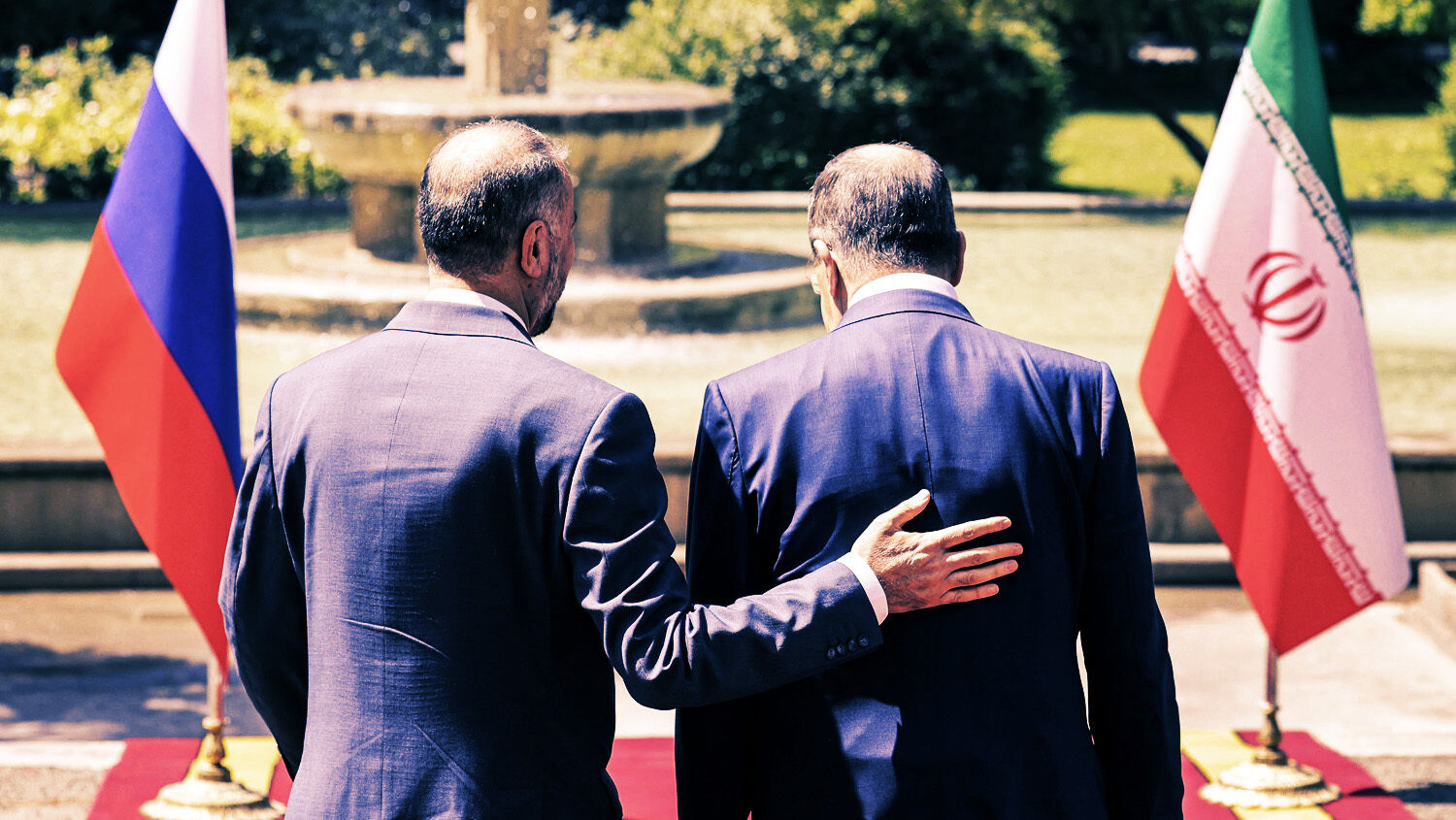 Russia and Iran signed a memorandum of understanding to increase trade ties and economic activity on June 16. This is essentially a mutual trade agreement that will include promoting trade in agriculture, energy and pharmaceuticals. This is yet another step forward in the growing relationship between these two belligerent powers.

One of the cornerstones of the Russia-Iran economic relationship is the creation of the North-South Corridor. This is a new trade route that would expedite the flow of goods from Russia to India. Due to Russian geography, the current trade route has the Russian goods departing from ports on the Baltic Sea, traveling around Europe, by Gibraltar into the Mediterranean Sea, through the Suez Canal, and then across the Indian Ocean. The North-South Corridor would have the Russian goods exiting Russia at the Caspian Sea, arriving at Iran and traveling overland to the Persian Gulf, and then making the final leg across the ocean to India.

Analysis of this scheme has found it 30 percent cheaper (saving $2,500 per 18 tons of goods) and 40 percent shorter than the traditional route. This would give Russia’s massive market of energy, minerals and fertilizers much improved access to the second-largest population in the world. This new route would also bypass two major sea gates and strategic rivals, making trade to India more consistent and independent from international pressures.

Iran would become the key middleman in this arrangement, facilitating trade between a major world power and the second-most populous nation on Earth. The Russian deputy prime minister said: “Iran could become a key transportation and logistic hub for ensuring mutual transportation of goods.” This ties Iran into the growing Asian alliance between Russia, China and India.

The unifying theme between Russia and Iran is the shared opposing worldview to America and Western civilization. “A few days prior to Russia’s initial invasion of Ukraine in February, President Vladimir Putin met with his Iranian counterpart in their first-ever in-person meeting,” wrote Maya Carlin at 19FortyFive. “The two leaders met to reestablish a 20-year cooperation agreement signed in 2001. … While Russian-Iranian ties date back to the Islamic Revolution, the two nations have experienced a surge in cooperation over the last few years. Both countries have been isolated from the international community for different reasons. Moscow’s ongoing invasion of Kyiv and Tehran’s nuclear ambitions have pushed these Western adversaries together.”

The war in Ukraine has been a turning point that is fracturing the world against the status quo. Iran has been crippled with sanctions for decades, helped occasionally by America’s radical-left presidents like Barack Obama and Joe Biden, as it aggressively pursues a terrorist war against America and Israel. American sanctions against Russia are proving to be a windfall for Iran, as Russia pivots its economy to give Iran more cash and exports, and is a key broker in the new round of Iran nuclear talks in Vienna, enabling the Islamic Republic to move closer to achieving its strategic goals.

Russia and Iran have signed several agreements over the past 20 years, including a military cooperation agreement in 2015 that opened the door for Iran to receive higher-grade military hardware from Russia. This military agreement could significantly limit Israel’s, or the United States’, military options should Iran acquire a nuclear weapon. Russia could be to Iran as China is to North Korea. Carlin continued: “Prioritizing self-interest, both leaders were seeking to leverage their positions with each other as both Russia and Iran share a mutual contempt for American hegemony.”

The worldwide trend of alliances and partnerships against America is exactly what Bible prophecy says will happen just before Jesus Christ returns, and Iran plays a central role in several key prophecies.

As the United States and Britain decline, the struggle for world hegemony will mainly be between two power groups: a seventh resurrection of the Holy Roman Empire (please read The Holy Roman Empire in Prophecy to learn more) and a Russia-led Asian power bloc (please read The Prophesied ‘Prince of Russia’ for more information). As Europe and Asia jockey for power and hold an uneasy alliance against the English-speaking nations, both will seek allies in the Middle East. Iran is moving firmly into the Asian camp, and that aligns with prophecy.

The Bible identifies Iran as “the king of the south,” which will be a lesser power in the Middle East controlling Iraq, Egypt and Libya (Daniel 11:40-42). The same verses show that Iran will be conquered by “the king of the north,” which is the German-led resurrection of the Holy Roman Empire. This European attack is aided by a Sunni Arab alliance, described in Psalm 83, that includes Turkey, Saudi Arabia, Lebanon and Jordan. The nuclear warfare of World War iii starts with the attack against Iran.

The different alliances and agreements being forged around the world today are quickly creating the web of alliances that will fulfill these prophecies. Iran’s growing relationship with Russia is directly tied to the return of Jesus Christ. You need to keep watching this trend of Asian and European powers making alliances in the Middle East.

To learn more about these vital prophecies, please read our booklets The King of the South and Germany’s Secret Strategy to Destroy Iran.