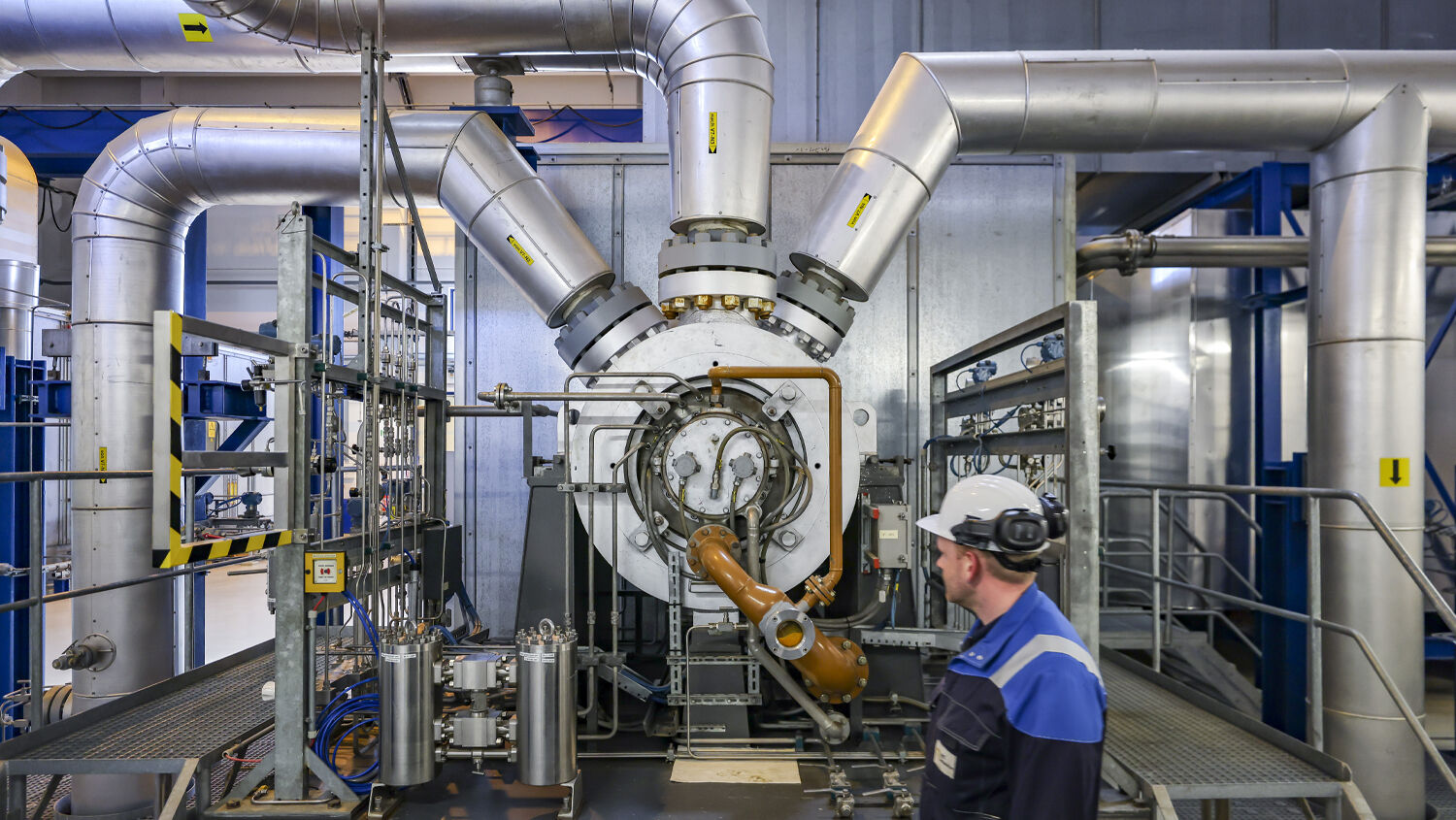 Germany was Russia’s largest customer for fossil fuels and natural gas over the first 100 days of the Ukraine war, the Times reported on June 13. The European Union as a whole bought 60 percent of Russia’s hydrocarbon exports, amounting to nearly half of Russia’s revenue.

The EU has spoken of weaning itself from Russian imports by 2027. But with rising costs and demand, Russia’s revenue is predicted to increase to more than $14 billion by the end of the year. According to the Center for Research on Energy and Clean Air, Germany has paid Russia more than $12 billion since February. With demand rising from other nations as well, Russia has raked in over $93 billion in just under four months.

Russia is spending about $850 million per day in Ukraine. This means it has been able to break even on its invasion because of its continued oil sales. Russia still supplies Europe with 85 percent of its pipeline gas, 75 percent of its liquefied natural gas and 50 percent of its crude oil.

Europeans are largely amenable to a clean break from Russia. But Germany has been blocking them at every turn. Germany has said it is against Russia’s invasion, is determined to cut Russia off from the global economy, and help Ukraine win the war. “We all share one goal,” said German Chancellor Olaf Scholz last month. “Russia must not win this war. Ukraine must prevail.”

But what has Germany actually done?

Germany is still Russia’s number one client for oil and gas. It has blocked attempts at an EU oil embargo while seemingly in favor of one. It has come up with every possible excuse not to supply Ukraine with weapons, while selling weapons to Russia that have been used against Ukraine. Just last week, Germany blocked Spain from sending Ukraine dozens of Leopard 2A4 tanks. Germany claimed it wanted to give tanks to Ukraine but was unable to. When Spain said it could and would, Germany prevented it.

What is going on? Why is Germany’s talk so cheap even as it does the exact opposite of what it says?

As Vladimir Putin prepared for a full-scale invasion of Ukraine, Germany thwarted all efforts to dissuade him. When Ukraine asked for weapons, Germany sent a few thousand helmets instead. When other nations wanted to send weapons to help force Putin to back down, Germany used nato weapons-sales restrictions to stop them. When Britain found a way to send its own weapons to Ukraine, it flew them around German airspace rather than officially asking Germany to help even in this small way.

If not for Germany, Putin likely wouldn’t have even invaded. Germany cracked what would have otherwise been fairly united opposition from the West. This gave Putin the confidence that the consequences for attacking wouldn’t be severe, and that war was worth it. …

The United States, United Kingdom and much of Eastern Europe have rushed weapons to Ukraine. But Germany, despite some sympathetic rhetoric toward the Ukrainians, has stood in the way. When the West tries to impose sanctions on Russian President Vladimir Putin and those close to him, Germany weakens those sanctions.

The whole world can now clearly see that Germany is siding with Putin. Sadly, few understand why.

But you can understand why. Many experts and analysts are baffled by Germany’s behavior, but Bible prophecy reveals the truth of what is going on. It reveals the underlying German motive.

For a full understanding and explanation of just why Germany’s actions are betraying its words, please read Mr. Flurry’s article “Germany’s Secret Alliance With Russia—Exposed!”