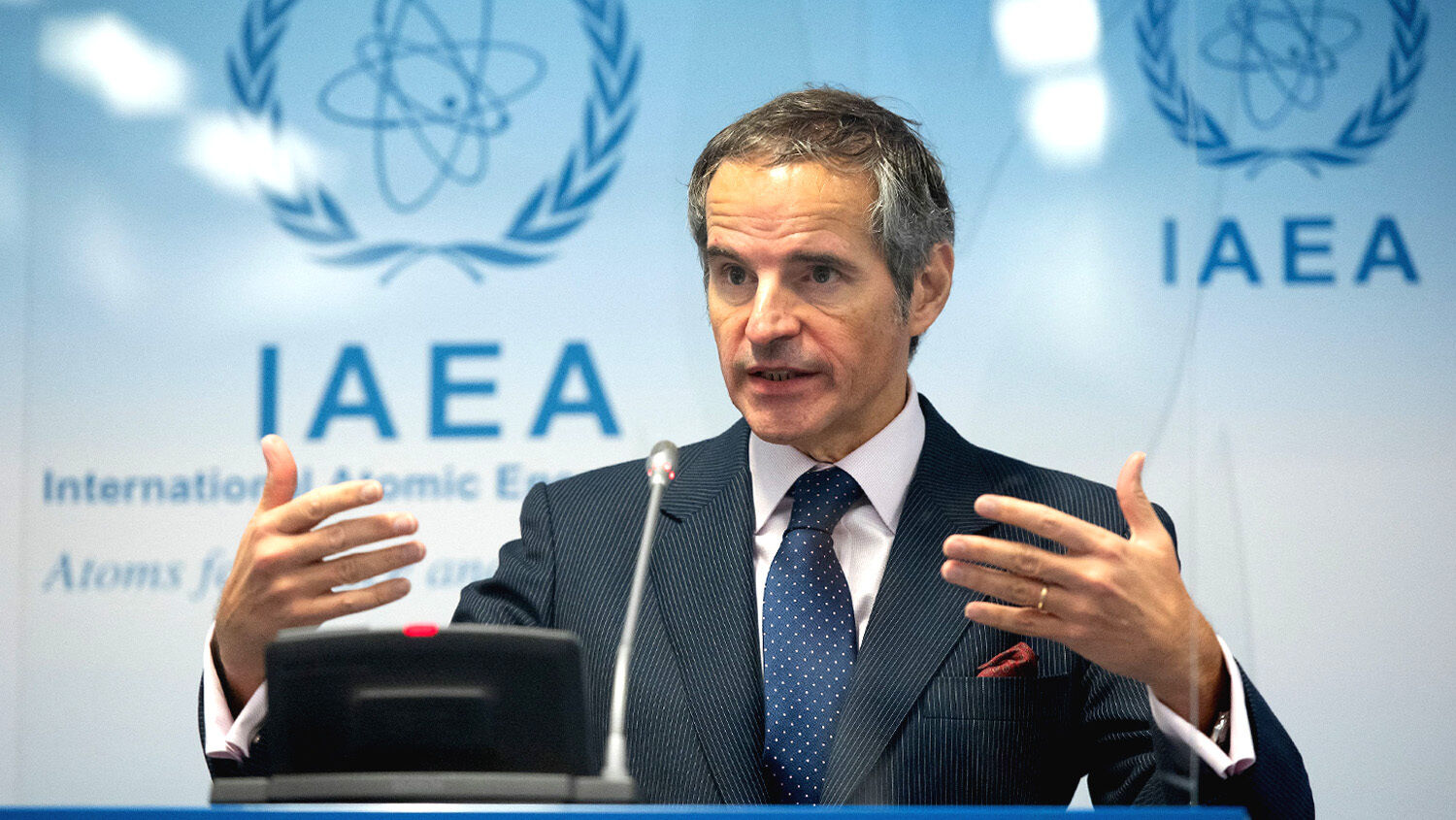 And Germany is paying attention.

Iran is only weeks away from obtaining enough fissile material to build its first nuclear bomb, announced the International Atomic Energy Agency (iaea) on May 31. An iaea resolution condemning Iran’s actions was followed closely by Germany’s publication of an intelligence report that exposed Iran’s attempts to secretly obtain technology destined to be used in nuclear bombs and ballistic missiles.

On June 8, Germany, France, the United States and the United Kingdom submitted a resolution to condemn Iran’s actions. According to the iaea, Iran now has 95 pounds of uranium enriched to 60 percent. Three months ago, Iran had only 22 pounds of uranium, an increase of 430 percent. With little effort, Iran’s nuclear scientists could raise the enrichment level to 90 percent in two weeks, making it possible to build the bomb.

These revelations agree with a May 18 statement by Israeli Defense Minister Benny Gantz. He warned that Iran “stands just a few weeks away from accumulating fissile material that will be sufficient for a first bomb.”

The iaea also revealed on May 31 that Iran refuses to declare where certain fissile material is stored. Since then, the obfuscation has continued. The head of the iaea announced on June 9 that Iran had cut off 27 surveillance cameras at its enrichment facilities, including those at its underground complex in Natanz and also at Isfahan. Both of these complexes are considered crucial to Iran’s nuclear program. Iran also shut down two devices that monitored the level of enrichment in the Natanz complex. All these devices were intended to keep the international community informed of how close Iran could be to manufacturing a bomb.

However, the iaea and the United Nations are not the only ones keeping a close eye on Iran’s nuclear development. Germany’s Federal Office for the Protection of the Constitution (BfV) released its own intelligence report on June 7, detailing the progress of the program in 2021. The report acknowledged that Iran is seeking to develop “one of the largest missile programs in the Middle East.” The report noted 59 violations of the Iran nuclear deal, although it did not specify their exact nature.

Germany has also noted a “significant increase” in clandestine Iranian activity in the country, aimed at obtaining and bringing back to Iran scientific or industrial equipment that can help the nuclear program or missile construction.

The exact terms of a future Iranian nuclear deal remain to be seen; so far, Iran has been the clear winner. But one thing is certain: At some point, Iran will have to be confronted directly. The Trumpet has long predicted that it will not be the UN or the U.S. that confronts Iran. It will be Germany, leading a united Europe.

Germany has been watching Iran for years. In The King of the South, Trumpet editor Gerald Flurry writes: “The Germans are excellent war strategists and warriors. They are savvy enough to realize that they will never have peace with Iran.” He warns that the nuclear deal signed under former U.S. President Barack Obama in 2015 has “virtually guaranteed that Iran will become a nuclear-armed state!” This is closer than ever to becoming reality.

The German report recognized Iran’s nuclear and missile programs as “ambitious.” Signs that Iran is only a few steps away from a nuclear bomb are everywhere, and Iran has already tested ballistic missiles with enough range to reach Europe. The U.S. may not be paying much attention, but Germany is.

Bible prophecy foretells that these provocations by Iran will lead to war. But just as this prophecy is true, so is God’s promise that these days of nuclear tribulation will be shortened: “For then shall be great tribulation, such as was not since the beginning of the world to this time, no, nor ever shall be. And except those days should be shortened, there should no flesh be saved [alive; Moffatt translation]: but for the elect’s sake those days shall be shortened” (Matthew 24:21-22).

In a world of nuclear uncertainty, you can know what the future will bring and how God will intervene to stop the nuclear madness. Read our free booklet The King of the South, by Gerald Flurry.