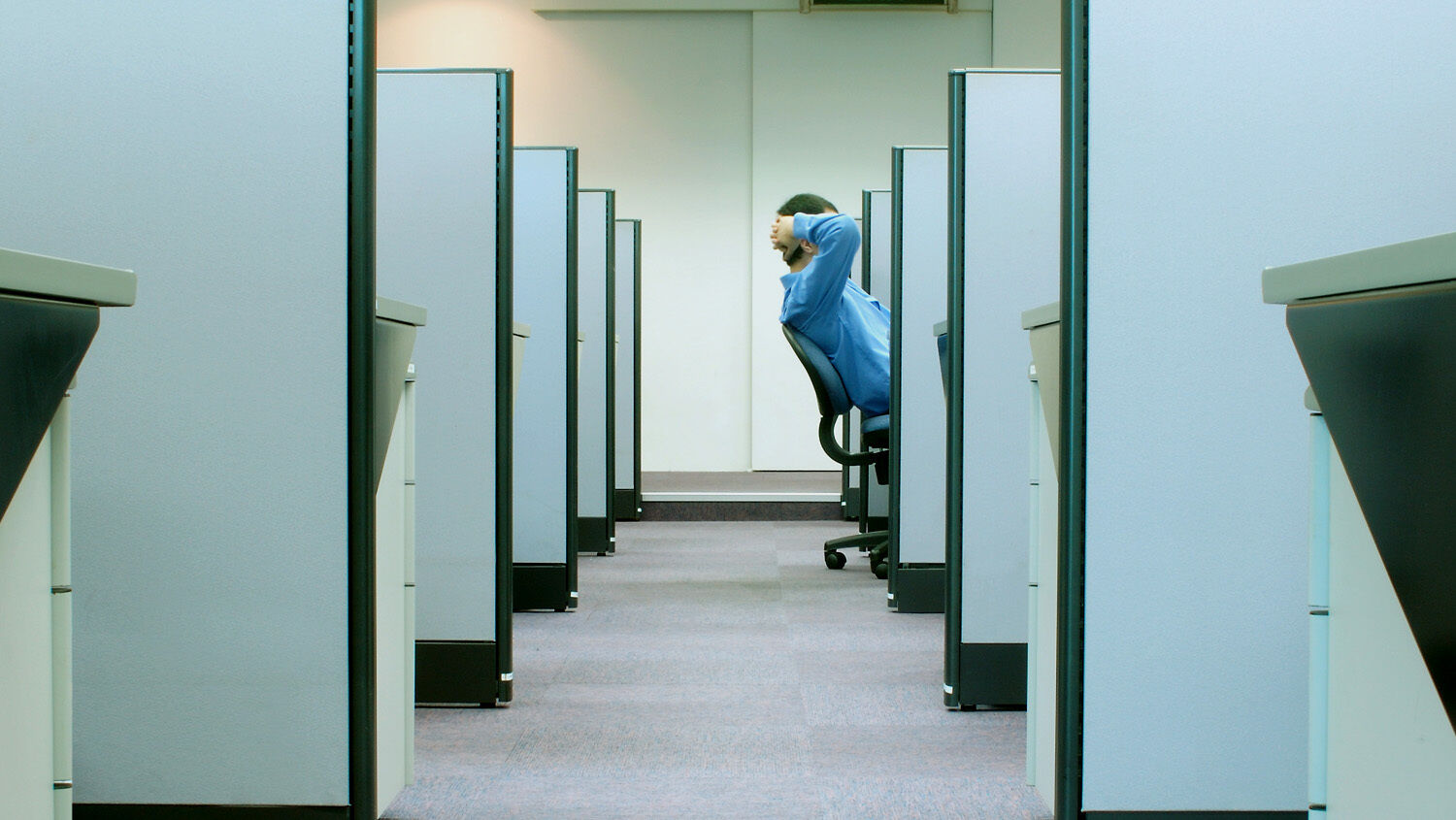 Our weekends are in danger.

Germans will have to work 42 hours a week to prevent the retirement age rising to 70 years old, Michael Hüther, head of the Institute of the German Economy told Funke Media Group. He believes this would help support Germany’s aging population by 2030. In the past few years, many have hoped for a four-day workweek, but some trends could lead the opposite direction. There are indications that a six-day workweek will again be introduced—and not only in Europe.

As international turmoils increase, the world’s economy is in danger, and the average worker may have to carry the burden. During the coronavirus pandemic, some sectors asked employees to work a six-day workweek. In the Chinese tech industry, 12-hour shifts, six days a week, have been common for some time. But could a six-day workweek become law worldwide?

Germany’s potential 42-hour week is legally problematic in a five-day workweek. The German Act on Working Time states: “The working day of employees may not exceed eight hours. It may be extended to up to 10 hours only if an average of eight hours per working day is not exceeded within six calendar months or within 24 weeks” (Arbeitszeitgesetz). Some exceptions may be made, but a 42-hour workweek, as proposed, is not legal unless one works on Saturdays. The legal regulation allows for a workweek of 48 hours if you work six days a week. The law considers Saturday a workday. While work on Sunday is allowed in some specific cases, “[a]t least 15 Sundays per year must remain free of work.”

One of the stated goals of the law is “to protect Sunday and state-recognized holidays as days of rest from work and spiritual uplift for employees.” Sundays are protected in Germany; Saturdays aren’t.

There are also Europe-wide movements to ensure Sunday rest. Last year, the Commission of the Bishops’ Conferences of the EU and the European Sunday Alliance wrote in a joint statement: “On this year’s annual European Day for a Work-Free Sunday, the European Sunday Alliance calls on political leaders in Europe to pay more attention to the value of synchronized free time. This is especially relevant in times where the covid-19 pandemic has accelerated existing challenges of digitalization by intensifying work and extending working hours, thus putting a healthy work-life balance at risk for more people. On March 3, a.d. 321, emperor Constantine decreed Sunday to be a day of rest protected by law.”

Article 2 of the Council of Europe’s Social Charter already requires “a weekly rest period which shall, as far as possible, coincide with the day recognized by tradition or custom in the country or region concerned as a day of rest.” If a six-day workweek is required throughout Europe, the leaders want to see Sunday rest ensured. In some cases, that is already law. Evidently there are concerns that the increase in working hours and the necessity to be available outside of working hours could harm this traditional “rest.”

The fact that we have a five-day workweek today shouldn’t be taken for granted. While it can be partially accredited to modern machinery, Jewish laborers in the United States played a major role in changing our work rhythm. “It took decades for Saturday to change from a half-day to a full day’s rest,” the Atlantic wrote. “In 1908, a New England mill became the first American factory to institute the five-day week. It did so to accommodate Jewish workers, whose observance of a Saturday sabbath forced them to make up their work on Sundays, offending some in the Christian majority. The mill granted these Jewish workers a two-day weekend, and other factories followed this example.”

The existence of a seven-day week is a mystery to many. A year is calculated based off the time it takes the Earth to rotate around the sun. A month is calculated by the moon’s rotation around the Earth. A day is determined by the Earth’s revolution on its axis. But what about a week?

The seven-day week points back to the biblical account of Genesis and God’s creation week. At the end of that week, God rested on the seventh day, the Sabbath. However, because Jesus Christ’s tomb was found empty on a Sunday—the first day of the week—some claim this to be the Christian Sabbath. This, however, was never authorized by Christ or the apostles.

The Bible has a lot to say about those who rest on Sunday. In Who or What Is the Prophetic Beast?, the late Herbert W. Armstrong showed that Revelation 13 warns that a six-day workweek and Sunday rest will be forced on nations around the world. What exactly will cause this change remains to be seen, but trends are certainly leading toward it.

To understand the wonderful truth of God’s commanded Sabbath rest and how it points to a coming better world, request a free copy of Mr. Armstrong’s booklet Which Day Is the Christian Sabbath?