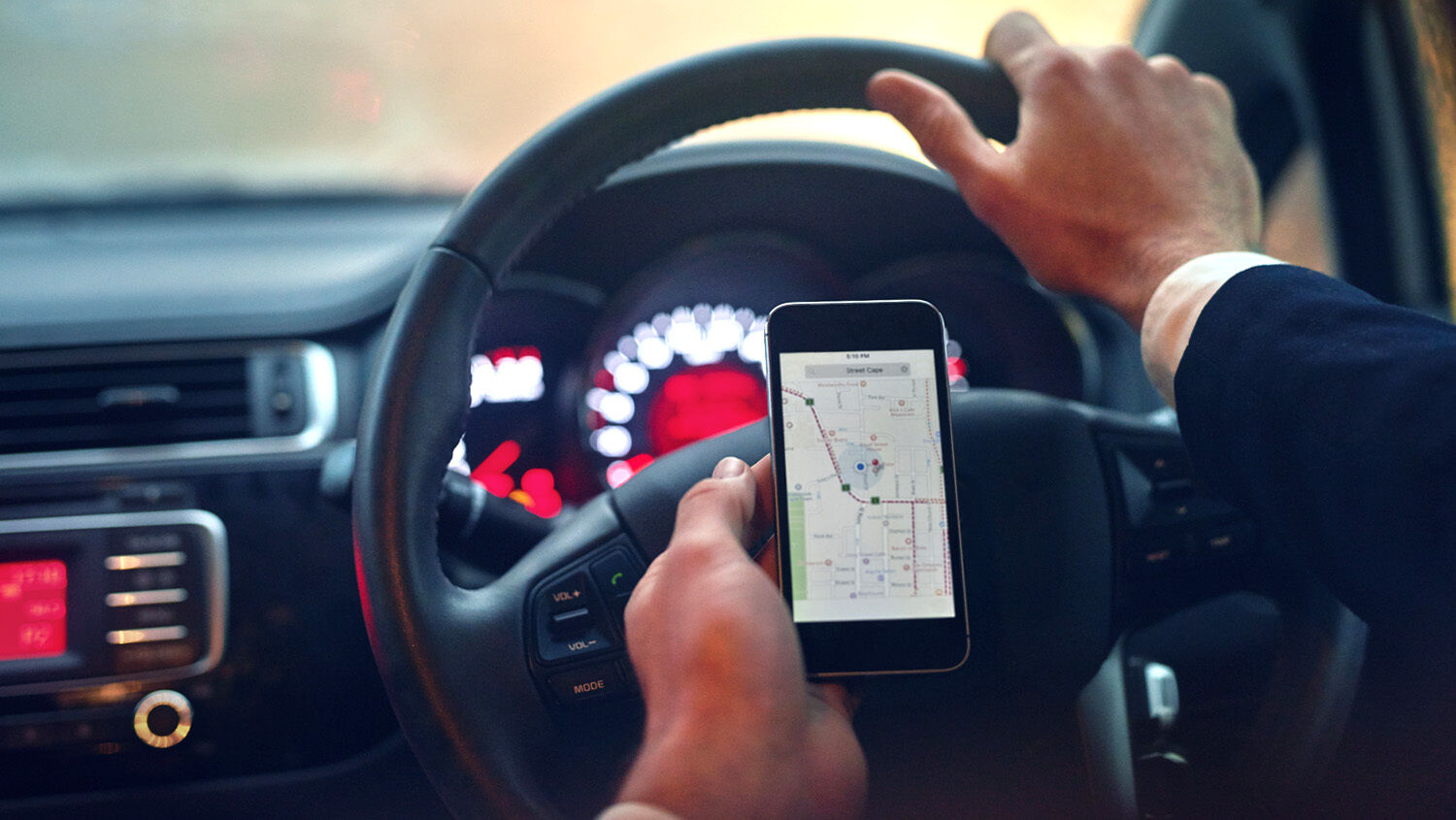 We are being tracked.

2,000 Mules exposes election fraud and how we are being closely tracked through our mobile devices.

Many companies use geolocation data from our phones. If you have “location services” turned on, you are being tracked. Most mobile devices are manufactured to include a global positioning system (gps) receiver. This technology allows your device to receive signals from satellites. Using these signals, your device can pinpoint your exact location.

Companies like Google and Facebook store and analyze our location data to improve their services and use for advertising. Some of these companies sell location data to other businesses. The Markup, a nonprofit organization, identified at least 47 companies that “harvest, sell or trade in mobile phone location data.”

By using location data, the movements of the world’s most powerful people can be tracked. In an eye-opening report published in 2019, the New York Times showed how they were able to track U.S. President Donald Trump by using geolocation data. According to the New York Times, the Central Intelligence Agency and the National Security Agency do not allow staff to use personal phones inside agency headquarters.

Your geolocation data is like your dna. You take your phone with you pretty much wherever you go. Your phone identifies you. If a company or government agency wanted to wrongfully target someone, having access to his or her location in real-time would pose a dangerous opportunity.

“While Google receives over 10,000 geofence warrants for location data in the U.S. a year, those covering the Capitol breach appear to have been particularly productive, apparently enabling the fbi to build a large, searchable database in its hunt for the rioters,” Wired reported. In a politically charged climate, it is easy to see how an intelligence agency could use geolocation data to spy on someone they don’t agree with.

Several U.S. senators have spoken out against the irs. Senators Ron Wyden and Elizabeth Warren wrote a letter to the Treasury inspector general for tax administration, warning, “The irs is not above the law and the agency’s lawyers should never provide irs-ci investigators with permission to bypass the courts and engage in warrantless surveillance of Americans.”

But the fbi and irs are not the only government agencies that have used location data for their investigations. It is reported that the cia, nsa, Department of Defense, Department of Homeland Security, Secret Service and many local police departments have all bought location data.

It’s a “dystopian nightmare,” said Kentucky Sen. Rand Paul. “I perceive fear of an intelligence community drunk with power, unrepentant and uninclined to relinquish power. … I am honestly worried, concerned about who is truly in charge of our government.”

There are politicians in America’s government who despise the Constitution and consider it outdated. Most don’t understand that there is no freedom without law. To a large degree, the Constitution has been a bulwark against tyranny. Without the rule of law, there is tyranny.

“Do you realize how deadly dangerous this trend of lawlessness is?” writes Trumpet editor in chief Gerald Flurry in America Under Attack. “Very few people do. But it gives profound insight into the real nature of the threat facing America today.”

“[G]overnment tyranny is routine in human history,” he continues. “Let’s not be naive and think something like that could never happen here. Our forefathers weren’t stupid. They wanted to guarantee Americans’ freedom. They really knew that God was a God of freedom; He wants us to be free. That’s a gift from God, and they understood that!”

The authors of the Constitution understood human nature better than we do today. That’s why they wrote a document that was largely based on God’s law. Because of its biblical foundation, Mr. Flurry says he believes “it is the most noble document ever written by a government of this world.”

Today, the Constitution is under attack. To understand this attack and the spiritual reality behind the erosion of freedom in America, you need the perspective provided by biblical prophecy. If you haven’t yet, please request and read Mr. Flurry’s free booklet America Under Attack.