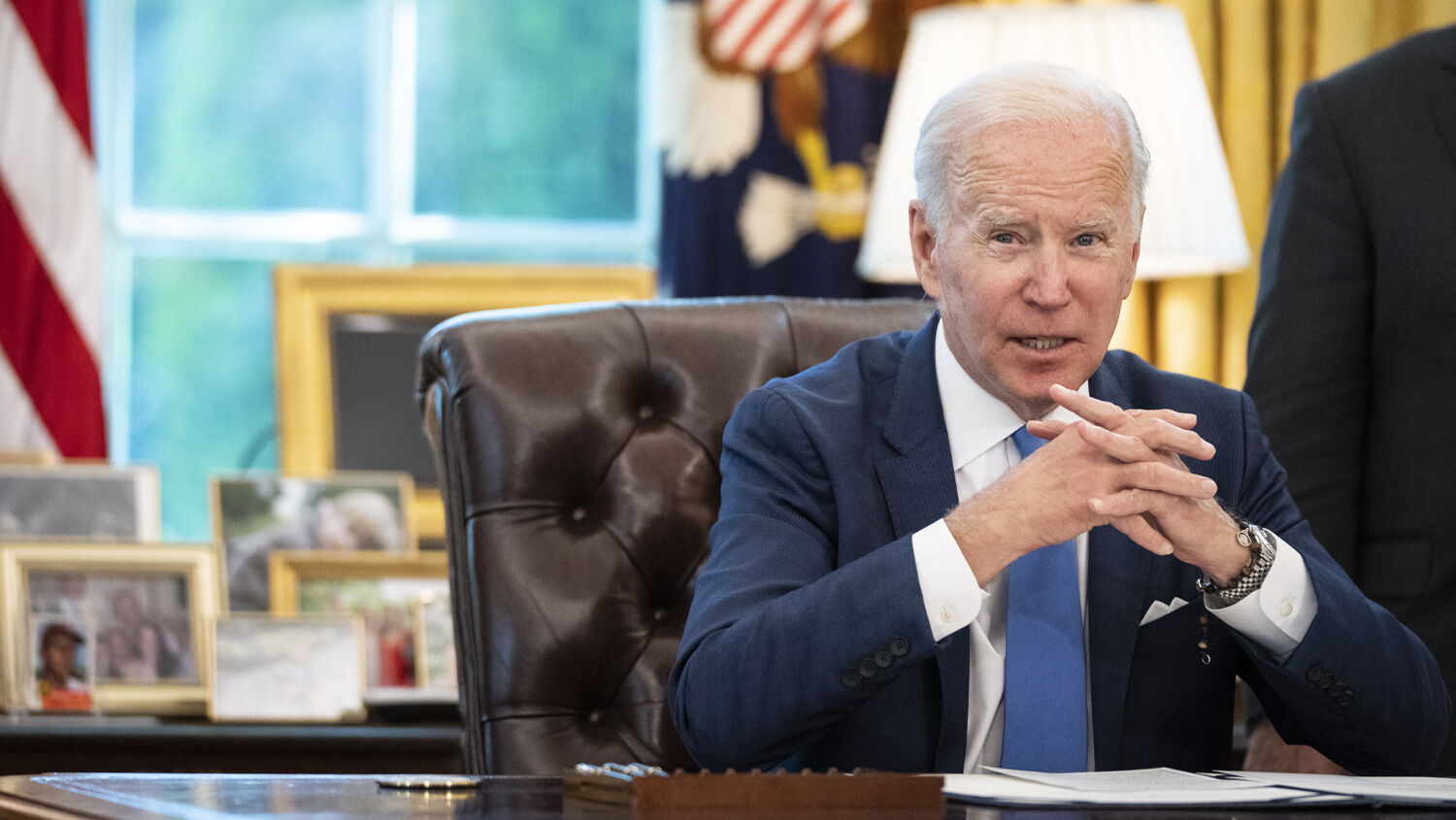 Could a Chinese-style social credit system be coming to a town near you?

Last week, delegates from 194 countries gathered in Geneva, Switzerland, to attend the 75th World Health Assembly. These meetings are generally dry, technocratic events. But this year, delegates had something significant to discuss: an international pandemic treaty tied to a digital passport system. It will be another two years before the terms of this treaty are finalized. But the idea is to shift governing authority now reserved for sovereign states over to the World Health Organization (who) during future disease epidemics.

The first draft of this proposed pandemic treaty is supposed to be finished by August. Still, the United States has already recommended amending existing International Health Regulations to enhance data sharing between member states in the World Health Organization. Such data sharing is a necessary step on the path to creating a digital vaccine passport system operable in all 194 countries in the who.

Amendments to the U.S. Constitution must be approved by a two-thirds majority vote in the Senate and then ratified by three quarters of the states. Yet amendments to who treaties do not need to be approved by anyone except the president of the United States. These types of treaties steal sovereignty from the American people and bestow it on a cabal of United Nations technocrats.

“The Biden administration is bringing amendments that were proposed that all nations of the Earth cede their sovereignty over their national health-care decisions to the who,” American politician Michele Bachmann told Steve Bannon on his War Room podcast. “This means that the who would have decision-making authority to intervene in the United States government policy and any nation of the world without our permission.”

At the moment, there are no binding obligations on the table. The who would have the power to declare a public health emergency of international concern, without the consent of the government concerned. But it would not gain the power to enforce any of its recommendations.

But UN technocrats seem pretty confident that some of the more concerning changes will move forward. They have already selected T-Systems International GmbH, a subsidiary of Deutsche Telekom AG, to develop validation services that confirm the authenticity of digital covid certificates. So the UN wants Germany to run a digital passport system with the capacity to keep track of people’s vaccination status in 194 different nations, and the Biden administration wants America to be one of these nations. This is a potential nightmare for civil liberties.

Many analysts have pointed out that digital passports have the potential to develop into something very like a Chinese-style social credit system. In China, the government assigns citizens a “trustworthiness” score based on data gathered by mass surveillance. Suppose a Chinese citizen made a political post online without a permit, questioned a government decision, or refused a state-mandated vaccine. His trustworthiness score would go down, and the police might show up at his door. A passport system like the one that T-Systems is developing for the UN would have the capacity to track individual behavior similarly.

The new changes could be the beginning of a shift in power to global bodies. Or they may go nowhere. But the rise of these systems and ideas is important to watch in light of a Bible prophecy about an end-time tyrannical government that prohibits people from buying or selling unless they receive the mark of the beast (Revelation 13:16-17). Vaccine passports are not this mark of the beast, which has existed since ancient times. Yet vaccine passports are a technological tool that authoritarian governments can use to punish those who refuse this mark.

The late Herbert W. Armstrong explained in his booklet Who or What Is the Prophetic Beast? that the mark of the beast is associated with the religion of the Roman Empire, namely Sunday worship. “The Roman church caused people to receive the mark of pagan Rome—the Sunday observed by the pagan Roman Empire—and the penalty for disobedience was death!” he wrote. “Fifty million or more were put to death—so says history.”

Other scriptures show there will be a 10-nation revival of the Roman Empire in Europe (Revelation 17:12-13). So it is significant that Germany and the European Union are spearheading the UN’s drive for digital passports. Currently, no one is talking about digital validation services to track whether someone goes to church, but the same technology used to determine whether or not you have been vaccinated could easily be altered to track Sunday church attendance as part of a person’s social credit score. This means that a modern Holy Roman Empire will have a technological capacity for tyranny the ancient Roman emperors could only dream about.

President Donald Trump formally moved to withdraw the U.S. from the World Health Organization for a reason; the fact that Biden wants to start surrendering U.S. sovereignty to this entity should be concerning.