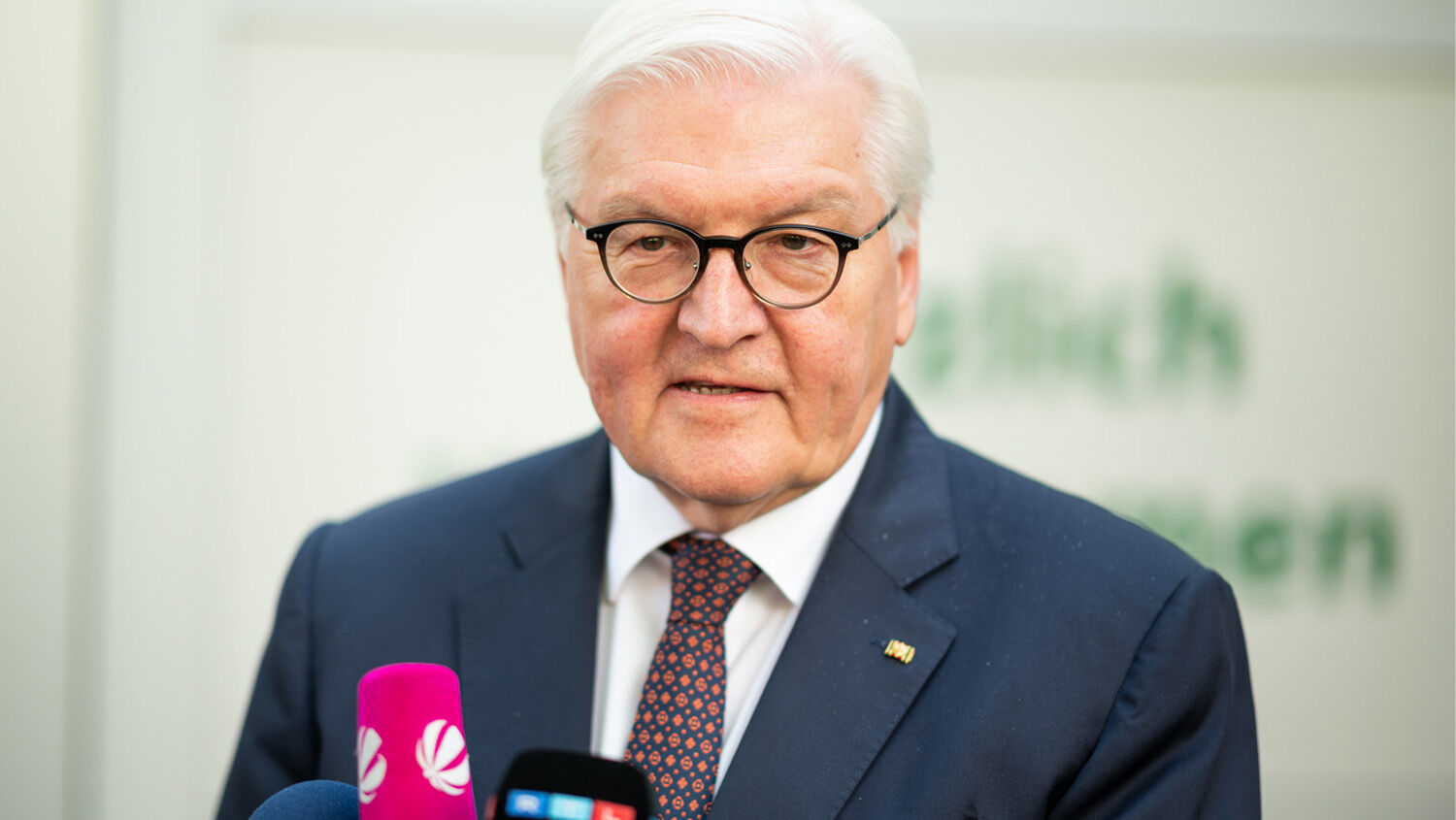 Weak leadership leads to a desire for more autocratic rule.

German President Frank-Walter Steinmeier has warned against a growing desire for autocratic forms of government. “The longing for a strong hand and for nationalistic isolation, the susceptibility to resentment and intolerance, all this also has to do with a deep insecurity that grips many people in these troubled times,” he said at the May 19 ceremony marking the 50th anniversary of the zeit-Stiftung Ebelin und Gerd Bucerius foundation.

Climate change, a global pandemic, the war in Ukraine and other crises are causing anxiety among many people. “But this feeling should not lead anyone to the erroneous conclusion that liberal democracies are weak and unable to deal with their internal tensions or get to grips with the major tasks of the 21st century,” Steinmeier said.

Yet many in Germany have criticized Steinmeier’s party colleague, German Chancellor Olaf Scholz, for his failing leadership. In an April survey, two thirds of Germans referred to Scholz’s leadership as weak. Not only has Scholz failed to deliver what he promised to Ukraine, he also failed in bringing about the promised revolution in Germany’s own military spending. Under his leadership Germany has become a laughingstock.

While Steinmeier is right to warn against this trend, he isn’t providing a solution. People feel that their future is threatened and every day their worries increase.

“Europeans are facing great crises, including economic instability, terrorism and illegal immigration, rising threats from Asia. In times of crisis, people are less concerned about democratic norms. They need strong leadership,” Trumpet editor in chief Gerald Flurry wrote in the November-December 2021 Trumpet issue. When he wrote that, the chaotic news of America’s withdrawal from Afghanistan dominated the news cycle. Many demanded a European army as a result. Mr. Flurry explained:

If Europe builds a mighty single army, who would command it? Italian political scientist Ernesto Galli della Loggia asked this crucial question in Corriere della Sera on September 22. Making war would require consensus among 27 EU member states! “Is it ever imaginable that 27 political leaders—expressions of electorates, traditions and interests enormously different among themselves—would decide to embark on a military action that could become violent and cost the lives of some of their own citizens, beyond creating unpredictably serious complications?” he asked.

No—that will never happen. Europe needs one strongman at the helm. And it is going to get one.

But as Mr. Flurry explained in “Europe Is About to Be Hijacked,” the leadership Germany will get will not only be strong but also overwhelmingly destructive. History shows us that strong governments almost always turn out to be destructive. The Bible gives a specific warning to modern-day Germany, which has a history of such destructive leadership.

“And in the latter time of their kingdom, when the transgressors are come to the full, a king of fierce countenance, and understanding dark sentences, shall stand up. And his power shall be mighty, but not by his own power: and he shall destroy wonderfully, and shall prosper, and practise, and shall destroy the mighty and the holy people. And through his policy also he shall cause craft to prosper in his hand; and he shall magnify himself in his heart, and by peace shall destroy many: he shall also stand up against the Prince of princes; but he shall be broken without hand” (Daniel 8:23-25). This end-time prophecy leads directly into the return of Jesus Christ, who will bring strong, righteous rule to this Earth.

Current events are set to lead to the fulfillment of this prophecy. To understand the Bible’s prophecies about this subject in its proper context, read “Europe Is About to Be Hijacked” and order a free copy of A Strong German Leader Is Imminent.