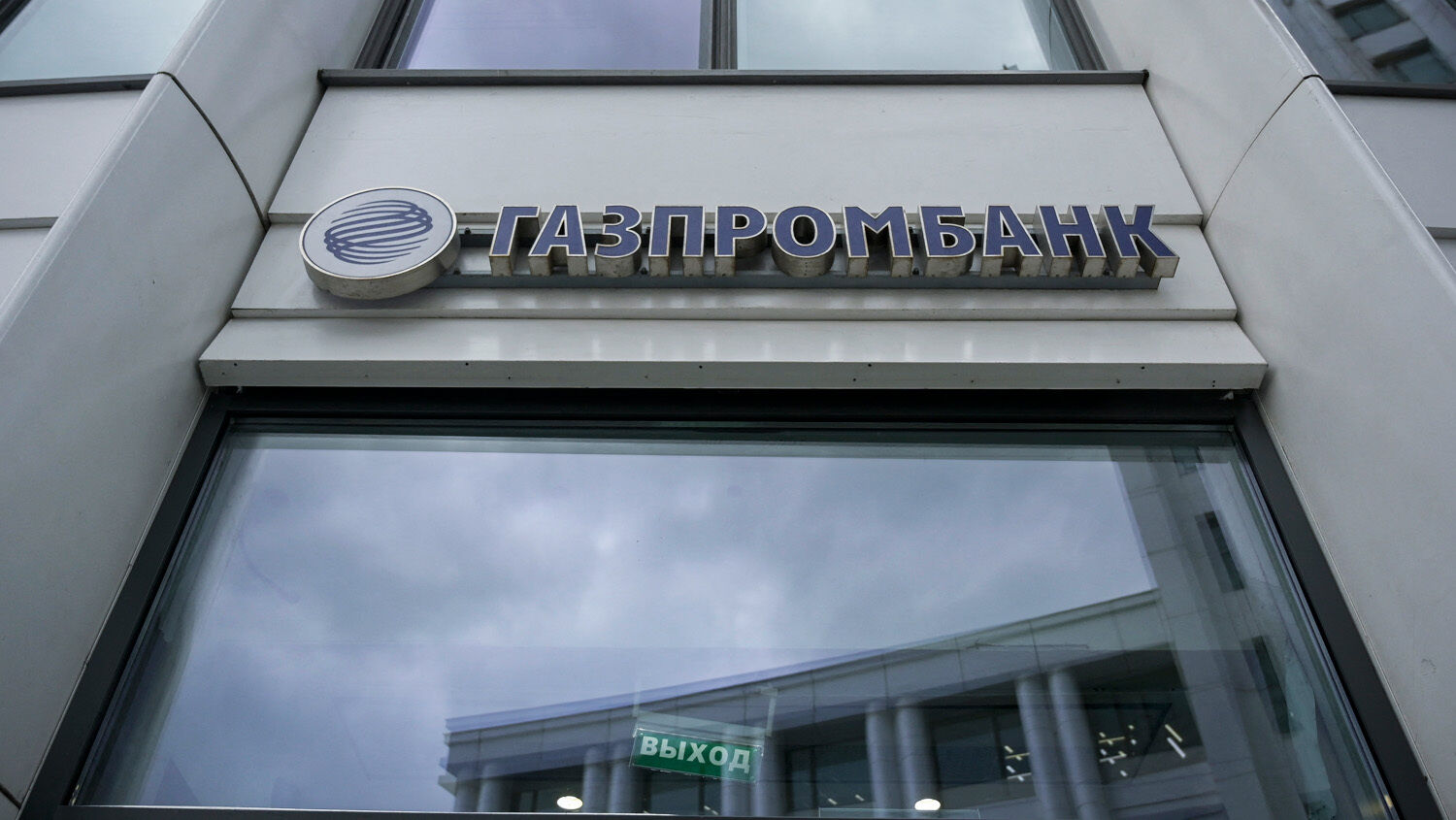 Russia is funding green energy movements in Western nations in a deliberate attempt to keep Europe dependent on Russian oil and gas exports.

Russian President Vladimir Putin has demanded that European nations pay for natural gas in rubles, and many are complying with his demands. Gas distributors in Austria, Germany, Hungary, Italy and Slovakia are opening ruble accounts at Gazprombank in Switzerland to appease Russia. Bulgaria and Poland are still refusing Putin’s demands, but may not be able to do so for much longer. He has threatened to cut gas exports to any nations that refuse to pay in rubles while he sells their share of gas to China instead. So like many European nations, Poland and Bulgaria have little choice but to submit to Russia if they want to heat their homes.

For years, world leaders, such as former nato Secretary General Anders Fogh Rasmussen, have been warning that Europe is overreliant on Russian gas. In fact, Rasmussen has been warning that Russia actually funds environmental groups to steer Western nations away from energy independence and toward reliance on Russia. But both Europe and America have disregarded such warnings and continued to sabotage their own energy sectors in a quest to combat climate change. The result? The European Union now receives 27 percent of its oil imports and 43 percent of its gas imports from Russia; meanwhile, America receives 8 percent of its oil imports from Russia.

The United States is a net energy exporter, but the EU receives less than 6 percent of its gas imports from the U.S. because America does not have more gas to spare. It could have quite a bit more gas to spare, but many politicians from across Europe and America want their constituents to ban fracking and move away from fossil fuels for the good of the planet. This antifracking stance help Putin, and he knows it.

What most media outlets don’t tell you is that some major environmental groups, such as the League of Conservation Voters, the Natural Resources Defense Council, and the Sierra Club, are controlled by a small clique of billionaires collaborating with questionable offshore funders. One report by the Environmental Policy Alliance shows how these three groups accepted at least $46 million in funding from an institution called the Sea Change Foundation, which in turn is partially funded by a variety of Russian money laundering and Russian energy investment firms.

These Russian firms include the Firebird New Russia Fund, Marcuard Spectrum, Troika Dialog Ltd, ipoc, lapal Ltd, and ipoc Vimpelcom Ltd. None of these firms have explained why they are funding antifracking groups, but many analysts have speculated is is because sabotaging European and American fracking operations helps the Kremlin by making the EU more reliant on Russian oil and gas.

The Environmental Policy Alliance release its report in 2015, about a year after Russia annexed the Crimean Peninsula. But even before this report came out, Rasmussen told the Guardian, “I have met allies who can report that Russia, as part of their sophisticated information and disinformation operations, engaged actively with so-called nongovernmental organizations—environmental organizations working against shale gas—to maintain European dependence on imported Russian gas.”

nato’s press office initially dismissed Rasmussen’s remarks as his personal view. But after the Environmental Policy Alliance began publishing details backing up Rasmussen’s assessment, more people began to seriously consider the possibility that Russia was funding environmental groups in a deliberate attempt to sabotage Western energy production. In 2017, U.S. congressional representatives Lamar Smith and Randy Weber sent a letter to Secretary of the Treasury Steve Mnuchin arguing that Russia’s goal was to “suppress the widespread adoption of fracking in Europe and the U.S.” by funding radical groups like the Sierra Club.

This surreptitious activity does not appear to have stopped in the five years since this letter was published. After Russia’s invasion of Ukraine this year, James Carafano at the Heritage Foundation told Fox News, “The Russians actually fund some of the most rabid environmental groups in Europe because they sic them on the energy projects that aren’t Russian.” If he is right then Russia’s strategy is working out brilliantly for Putin.

Europe and America are shutting down fracking operations, while Austrian, German, Hungarian, Italian and Slovakian companies dump euros and dollars so they can buy Russian gas in Russian currency. The Biden administration even shut down a proposed EastMed pipeline from Israel to Greece over environmental concerns, but he refused to sanction the Nord Stream 2 pipeline from Russia to Germany until the day before Russia’s invasion of Ukraine. So the Biden administration bears a lot of guilt for empowering Russia.

America has the natural resources to be more than energy independent; it has the resources to be energy dominant. It could be supplying natural gas to most of Western Europe. Yet radical environmentalists would rather let Russia control the world’s fossil fuel supply while they buy electric car batteries from China.

The “chief things of the ancient mountains” and “the precious things of the lasting hills” refer to mineral wealth that must be dug or pumped out of the ground—such as coal, gas, oil and various metals. Mr. Armstrong wrote:

Whoever is Ephraim and Manasseh today must have been in possession of the Earth’s choicest agricultural, mineral and other wealth—the great gold and silver mines; iron, oil and coal; timber and other resources. What nations fulfill these prophecies? Why, only Great Britain and America! More than half of all tillable, cultivatable, temperate-zone lands of this Earth came after a.d. 1800 into the possession of our two great powers alone! The rich agricultural lands of the Mississippi Valley; the vast wheat and grain fields of the Midwest, of Canada and Australia; the great forest lands of the Pacific Northwest and many other parts of the world; the gold fields of South Africa, Australia, Alaska and the United States; the great coal mines of the United States and British Isles; the natural waterfalls and means of power and consequent prosperous industrial and manufacturing districts of England and the eastern United States; the choicest fruit lands of our Pacific Coast and Florida. What other nations combined ever possessed such material wealth?

Today, the U.S. is still the world’s top oil- and gas-producing nation, but it could produce enough oil and gas to crush Russia’s economy and liberate Eastern Europe—if it had the will to use its power. Yet many British and American leaders would rather shut down U.S. oil and gas production and deal with Putin instead. This desire to sabotage America’s energy dominance fulfills another prophecy from Moses. Leviticus 26:18-19 state that if Israel turned away from God, then God would “break the pride of your power.”

God has blessed America with the resources to be energy independent, and some conservatives still want to utilize these resources. But millions of others would rather let Russia control the world’s mineral wealth. Instead of being grateful for their blessings, they have become ashamed of them. They lack the will to use their power, so other nations are stepping up to fill the power vacuum America is leaving behind.