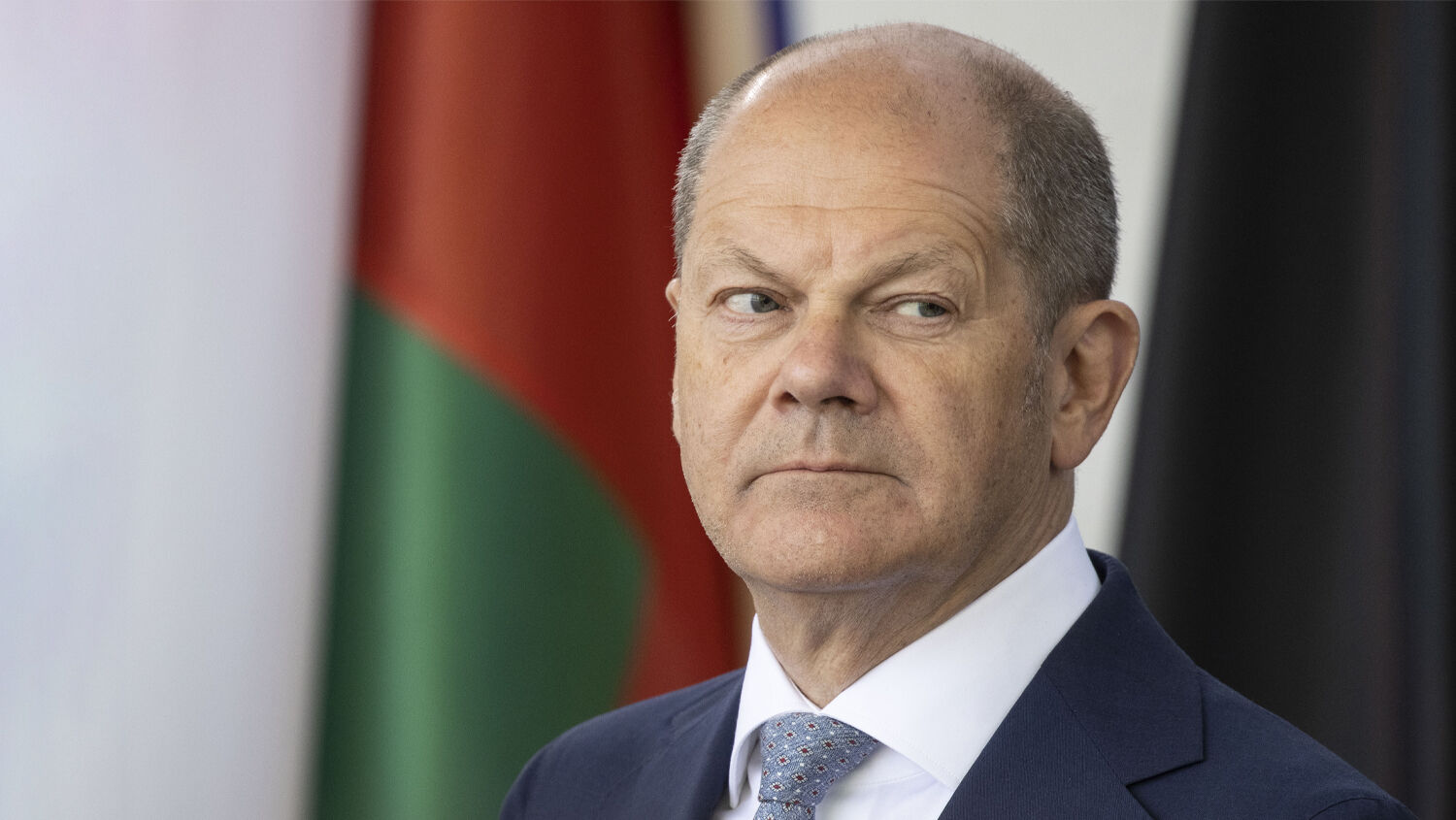 Germany is ready for change.

Elections in Germany’s most populous state, North Rhine-Westphalia, may be exposing how Germany feels about its government as a whole. During the federal election in September, the Christian Democratic Union (cdu), then under Armin Laschet, suffered historic losses; the Social Democrats (spd), on the other hand, won historic gains in a short amount of time. This trend is now reversing.

The cdu, under State Premier Hendrik Wüst and party leader Friedrich Merz, increased by 2.7 percent in North Rhine-Westphalia, receiving 35.7 percent of the vote. The spd declined to 26.7 percent. This is the first time since the end of World War ii that the spd has fallen below 30 percent in the state. German Chancellor Olaf Scholz personally campaigned in the state. The defeat is a reflection of his unpopularity.

Also interesting to note is how Scholz’s national coalition partners did in the state election. The Greens tripled their results from the 2017 state election, to 18.2 percent; the liberal Free Democrats (fdp), however, dropped to around 5 percent, losing almost 7 percent. This is very revealing. The fdp compromised its core beliefs by entering into a coalition with the Social Democrats and Greens on the national level. Furthermore, it sided with the spd in its pro-Russia course in the ongoing Ukraine war. The Greens, along with the cdu, have opposed this course.

A national survey also shows the rise of the cdu and its sister party, the Christian Social Union (csu), to 28 percent, and the fall of the Social Democrats to 21.5 percent. If national elections were held tomorrow, Germany would likely end up with a completely different government from the one elected eight months ago.

A few months into Scholz’s tenure as chancellor, people are ready for change. The Greens and the cdu could bring about that change rather suddenly—and be confident that they have the people’s support.

The plot would be rather simple. The Greens, who are upset with the government’s course on Russia and Scholz’s lack of leadership, could withdraw from the coalition. This would give them the chance to either push for new elections or form a new government that includes the Christian Democrats.

Friedrich Merz could rise to become Germany’s new chancellor. The cdu has long avoided Merz due to his more conservative views; the Trumpet has watched him closely for the same reason. When Merz announced his return to politics, he received support from former Defense Minister Karl-Theodor zu Guttenberg, another man the Trumpet watches closely. “For me, there is only one politician in the [Christian Democratic] Union left, who I consider perfectly suitable for this task and who I would vote for: Friedrich Merz,” Guttenberg told the German Press Agency on Jan. 17, 2020, at the Ludwig Erhard Summit on Lake Tegernsee.

Guttenberg and Merz have received a lot of criticism from the left, but the tide seems to be turning. This could have major implications. In “Europe Is About to Be Hijacked,” Trumpet editor in chief Gerald Flurry wrote:

Europe is in a precarious state and is on the cusp of radical change. The Bible prophesies that 10 kings will arise within Europe and combine to form a single formidable empire—a modern-day resurrection of the Holy Roman Empire (read “Why the Trumpet Watches Europe’s Ongoing Unification Project”). Revelation 17 speaks of these “ten kings, which have received no kingdom as yet; but receive power as kings one hour with the beast” (verse 12). …

In the end, 10 kings will give their military might to one man, and will form a superpower that will shock the world! We believe there will be one supreme king over 10 kings. (There is a slight possibility that there could be just 10 kings total and that the leadership would come out of Germany.) But whether this prophesied ruler will hold a position in Germany or not, he will rule Germany and the rest of this European conglomerate.

Could it be that we are about to see the fulfillment of this prophecy? The dissatisfaction in Germany and Europe and the desire for more stable conservative leadership are indications that we need to take note of. It could even be that Merz’s rise in Germany would help facilitate Guttenberg’s return. The two could work as a team: one as a king in Germany, the other as an emperor on the European level. While we don’t know all the specific details, the prophecies are sure. To learn more, read “Europe Is About to Be Hijacked.”