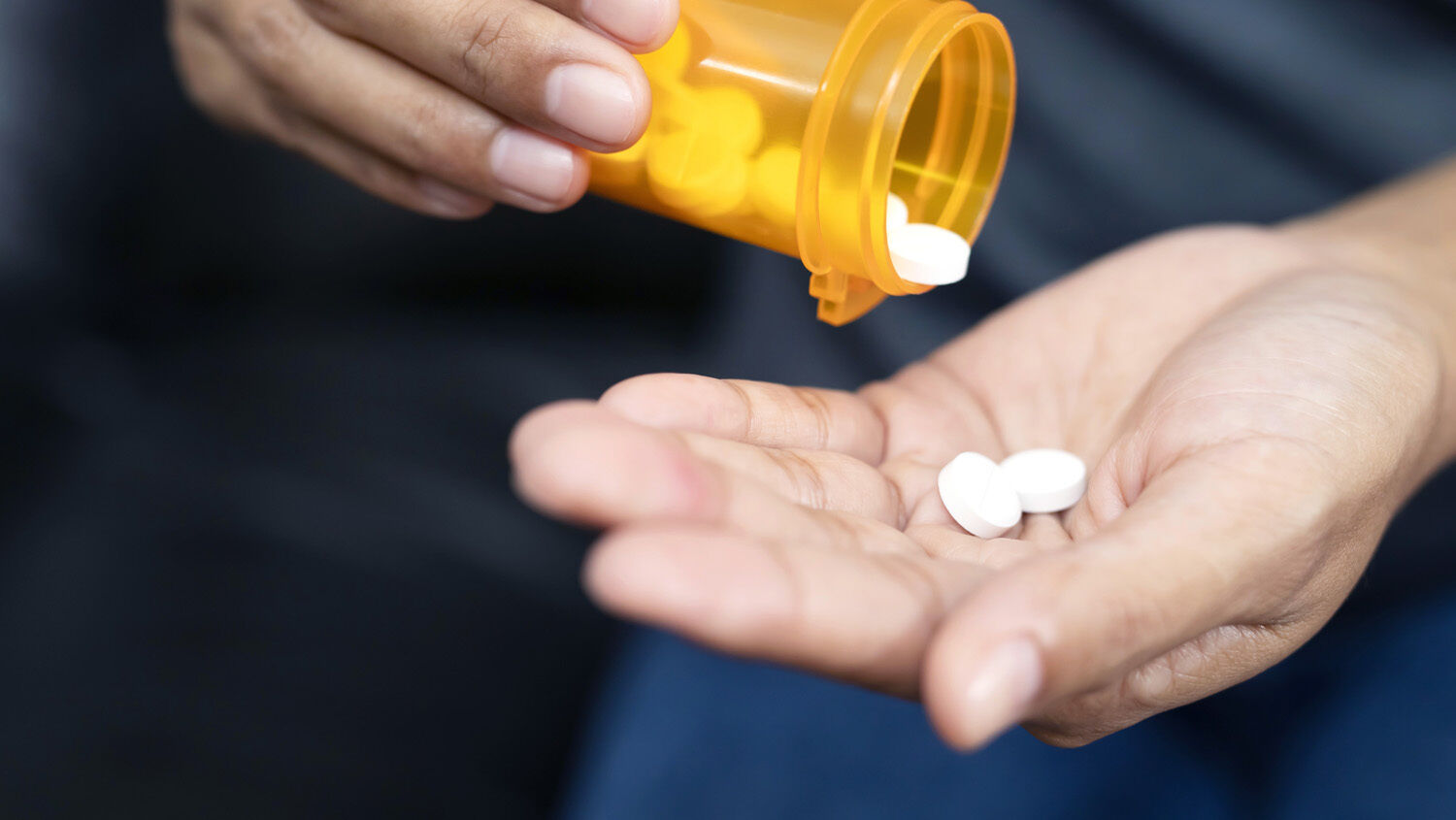 America is stuck in a narcotic maelstrom.

Annual drug overdoses in the United States reached the 100,000 mark for the first time ever according to data realized by federal authorities on May 11. Over 107,000 Americans died of drug overdoses in 2021. This is roughly 15 percent higher than 2020. By comparison, 604,553 Americans were recorded as dying of cancer in 2021 by the Centers for Disease Control and Prevention.

Well over half of the overdoses were caused by synthetic opioids, like fentanyl. The cdc records that synthetic opioids were responsible for 71,238 deaths last year. Unlike more traditional drugs, fentanyl is made with synthetic chemicals rather than crops. It’s easier to produce than many other drugs and has a higher potency—50 times the strength of heroin. It is therefore becoming the new “cash cow” of the narcotics trade. The overdose fatality rate of fentanyl is 23 percent higher than the rate in 2020. The fatality rates associated with stimulant drugs methamphetamine and cocaine have also risen compared to last year.

“We’ve never seen anything like this,” Robert Anderson, a representative of the cdc, told the Wall Street Journal. Nora Volkow, director of the National Institute on Drug Abuse, said, “I do believe that there has to be a ceiling [to the death rate]. But I do not know that we’ve achieved this.”

America is seeing a surge in the use of “speedballs,” or “goofballs,” the product of mixing opioids like fentanyl with stimulants. Fentanyl is a white powder, so it’s easy to mix in with other white powders like cocaine. Some drug users may not even be aware they are taking a “speedball.” Not knowing the contents or dosage of the white powder they’re sniffing, they can easily overdose.

“There’s an intertwined synthetics epidemic the likes of which we’ve never seen,” Prof. Dan Ciccarone of the University of California–San Francisco told the New York Times. “We’ve never seen a powerful opioid such as fentanyl being mixed with such a potent methamphetamine.” Ciccarone is undertaking a multiyear study of “speedballs.”

Since 2000, the U.S. government has recorded over a million overdose deaths. Over half of those came just from the last seven years. America had about 418,500 military and civilian deaths in World War ii. Just in the last 22 years, drugs have killed over double the number of Americans Adolf Hitler and Hirohito killed.

In The History of the Decline and Fall of the Roman Empire, British historian Edward Gibbon listed five major factors that caused ancient Rome to fall. One of them was an addiction to pleasure. Rome eventually fell apart after its weakened populace succumbed to barbarian invasions. Modern Americans have access to “pleasures” the Romans couldn’t even dream of. Like Rome, America is falling. But it isn’t marauding hordes of Vandals and Visigoths that are doing the killing. It’s Americans themselves, one use at a time.

It’s probably no coincidence that this explosion of drug use coincided with covid-19 lockdowns. In early 2020, the depression rate among U.S. adults tripled from 8.5 percent pre-pandemic to 27.8 percent. In 2021, the rate climbed to 32.8 percent. With millions of Americans unable to leave their homes and many losing their jobs, escapism through “pleasures” like drug use may have seemed appealing. But as Americans were buying drugs from the dealers, they were selling themselves to the substances. In the end, those substances have claimed the lives of hundreds of thousands. And for what? A cheap, body-destroying thrill. And this isn’t taking into account all the suffering brought on the surviving families.

Consider what the Apostle Peter wrote: “While they promise them liberty, they themselves are slaves of corruption; for by whom a person is overcome, by him also he is brought into bondage” (2 Peter 2:19; New King James Version). The context of 2 Peter 2 is protection from false teachers. But narcotics are false teachers. They promise their users liberty from all their troubles. They promise physical and emotional bliss. They promise to show the user a true way to happiness. Instead, they turn users into slaves of corruption. Even the word “addict” comes from the Latin addictus, which means “to assign as property.” And like any other slave driver, once one becomes owned by drugs, it’s almost impossible to escape.

“[W]hoever commits sin is a slave of sin” (John 8:34; nkjv). Galatians 5:20 lists specific “works of the flesh,” including “witchcraft.” The word “witchcraft” comes from the Greek word pharmakeia, which means the use or administering of drugs. All sin enslaves. But drug use is an especially cruel taskmaster.

“God loves sinners—so much so that He wants to free us from sin and all its terrible effects,” Trumpet editor in chief Gerald Flurry writes in How to Be an Overcomer. “God wants to bring you out of sin, just as He delivered the Israelites from the bondage of Egypt. He wants to purge sin from your life completely, to remove it as far as east is from west (Psalm 103:12). God wants to empower you to live sin-free.” Drug use is a sin. For those chained to the shackles of fentanyl or any other narcotic, God wants to empower them to live drug-free. It is a difficult bondage to get out of. But for those willing to walk God’s way and stick to it, God promises deliverance.

Where does one start?

Mr. Flurry’s booklet How to Be an Overcomer is a good place. In the preface, he describes it as “a type of field manual for your spiritual warfare.” There is no specific chapter on how to remove toxic substances from your body, but the book contains general principles and guidelines that can free one from any spiritual enslavement. Implementing its instruction can turn one’s life around 180 degrees. Request your free copy today.