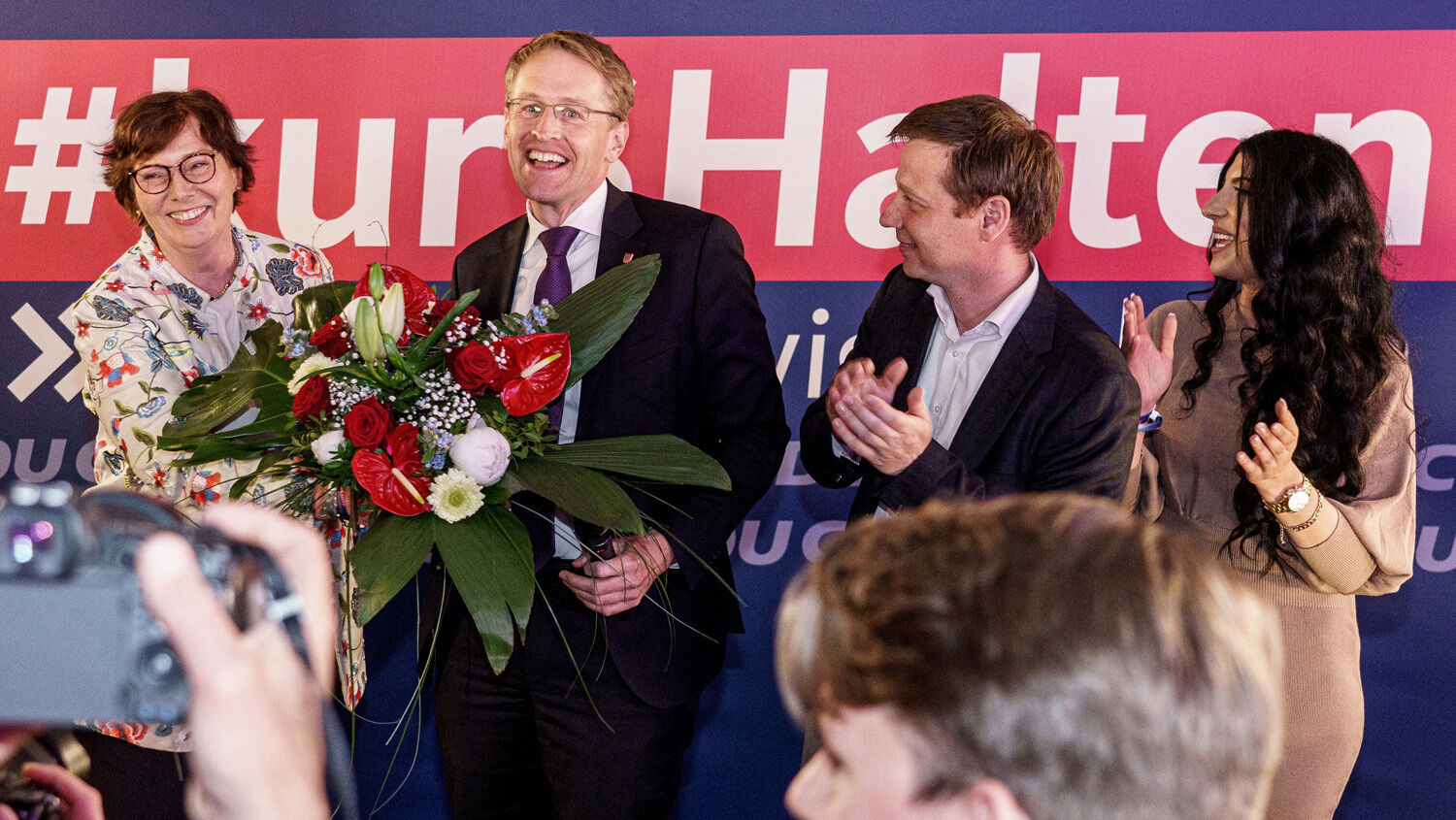 The May 8 election in the northern German state of Schleswig-Holstein was a wake-up call for Germany’s government in Berlin. State elections caused former German Chancellor Angela Merkel to resign as leader of the Christian Democratic Union (cdu), leaving her party in a crisis. The Social Democratic Party (spd) and the current German chancellor, Olaf Scholz, now appear to face a similar dilemma.

In Schleswig-Holstein the cdu recorded a historic win of 11.4 percentage points compared to the last election, standing now at 43.4 percent. The spd lost nearly 12 percentage points landing at 16 percent. The Greens, currently a junior partner on the national level, have overtaken the spd. According to Politico: “Scholz’s Social Democrats Suffer Crushing Defeat.”

The nation as a whole is becoming increasingly dissatisfied with Scholz’s leadership. The cdu, which currently leads the opposition, has taken advantage of the spd’s weakness. Scholz is also being pressured by his own party. spd party colleagues know if things continue going this direction, they could lose the election in their state and possibly their jobs.

Olaf Scholz benefited from the cdu’s leadership crisis; it enabled him to rise to the top despite his lack of charisma and popularity. The current global turmoil is magnifying his lack of effective leadership. Many Europeans are looking to Germany for leadership.

In “Europe Is About to Be Hijacked,” Trumpet editor in chief Gerald Flurry wrote: “Europeans are facing great crises, including economic instability, terrorism and illegal immigration, rising threats from Asia. In times of crisis, people are less concerned about democratic norms. They need strong leadership.” The events in Germany are leading to the fulfillment of a prophecy the Trumpet and its predecessor, the Plain Truth, have long warned about.

“And in his estate shall stand up a vile person, to whom they shall not give the honour of the kingdom: but he shall come in peaceably, and obtain the kingdom by flatteries” (Daniel 11:21). The book of Daniel is primarily for our time (Daniel 12:4). The prophecy in Daniel 11 refers to a time of great crisis. During this time, a previously unwanted leader will fill Europe’s leadership vacuum. I encourage you to read “Europe Is About to Be Hijacked” to understand the full scope of this prophecy and how it relates to our time.