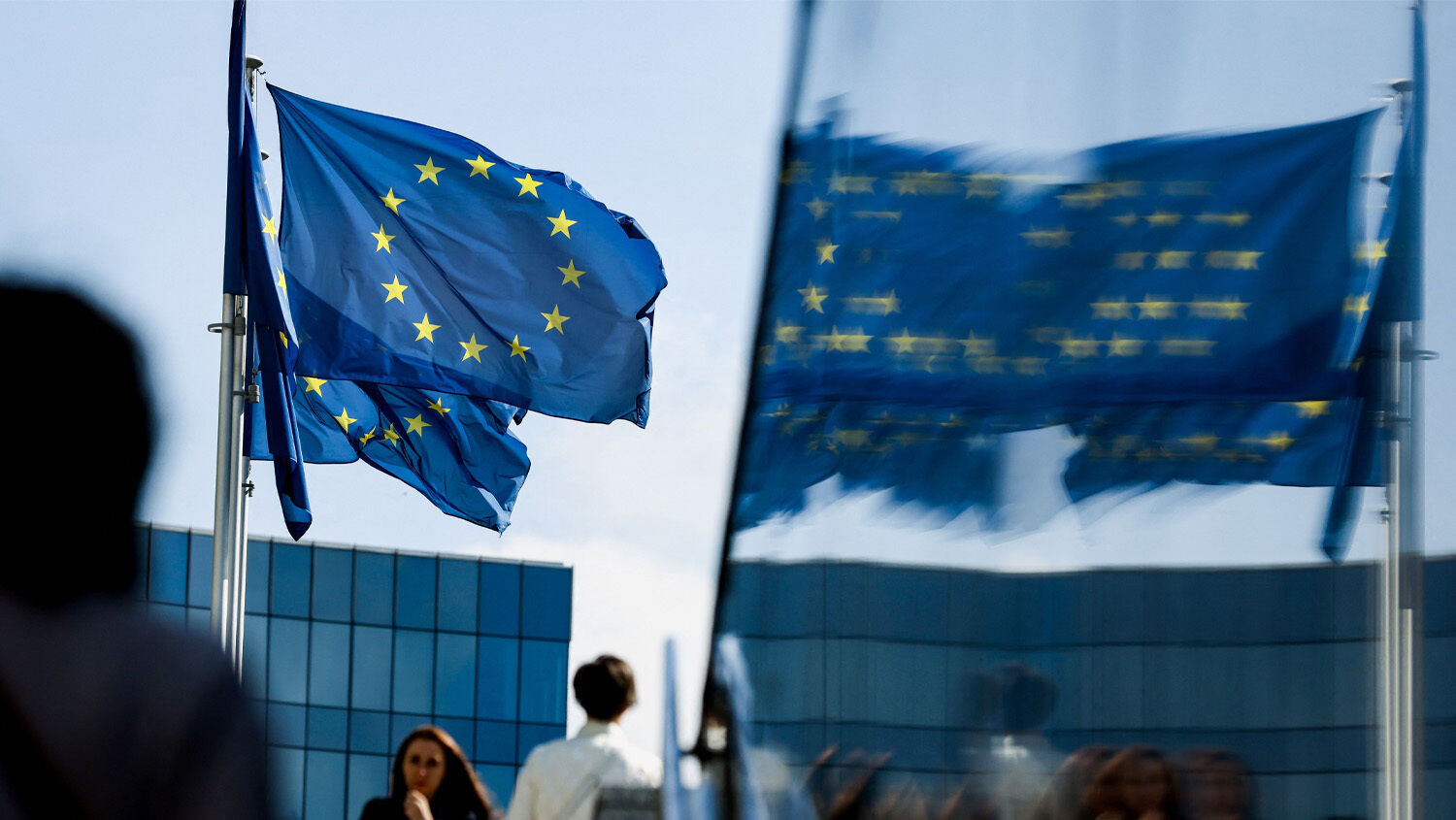 Russia’s attempt to fracture Europe will have the opposite effect.

The European Union is currently holding its Conference on the Future of Europe, a series of public debates and discussions on the issues facing Europe. Normally, few outside the political realm pay it any attention, since the conclusions are not legally binding. But this year, because of the Russian invasion, calls for a federal Europe are multiplying.

One opinion article published on Euractiv by several authors, including the editor in chief of Euractiv’s Italy division, summarized the reactions of European citizens to the invasion. Titled “Time for the United States of Europe!”, the article was signed by “over 200 intellectuals and personalities of different political orientations from 20 European countries.”

“We European citizens are scared by the return of war at the heart of Europe,” they wrote. “The Russian invasion of Ukraine exposes the weaknesses and dependencies of the European Union and its member states …. European, and especially Ukrainian, citizens are suffering for the costs of non-Europe in the fields of energy, fiscal, foreign and defense policies.”

The authors of the Euractiv article are far from alone in their opinions. Following the invasion of Ukraine, the Union of European Federalists opened their news brief on the Conference with Jean Monnet’s famed 1976 statement: “Europe will be forged in crises, and will be the sum of the solutions adopted for those crises.”

“EU member states spend on defense more than twice as much as Russia, without any significant deterrent capacity,” lamented Euractiv. “Raising national defense expenditures to 2 percent will only increase the waste unless aimed at creating a real defense union.” A united Europe could build a military much larger than that of Russia. But as the authors acknowledged, centralized leadership is necessary.

A majority of European citizens are in favor of dramatic changes to deal with the threat from Russia. More and more of them would welcome this form of government if it meant a stronger Europe on the world scene. According to the winter 2021–2022 Eurobarometer survey, 77 percent of Europeans favor a common defense and security policy. This was a majority opinion in every member state. A majority (57 percent) also agreed that more decisions should be made at the EU level. This data was collected from January 18 to February 14, right before Vladimir Putin invaded Ukraine. The desire for a federal Europe likely increased even more after the invasion.

On the other hand, many view a “United States of Europe” as impossible. The past few months have revealed large fractures in the EU’s response to Russia. Germany lied about sending arms to Ukraine and has so far prevented effective sanctions from being applied. Hungary also refuses to stop receiving Russian gas. Further, the conclusions of the Conference on the Future of Europe are not binding. They will likely be forgotten amid the chaos or simply ignored. So is there any reason to expect a United States of Europe anytime soon?

Europe being “scared by the return of war” by Russia fits with what this prophecy describes.

In the October 1962 Plain Truth, our predecessor magazine, editor in chief Herbert W. Armstrong wrote that “the leaders of Western Europe do not feel sure that America would really act to protect them! They are suspicious of America. They would feel a lot safer if they, themselves, by uniting, can become the strongest power—stronger than Russia—with their own nuclear deterrent!”

He could have written that today. The EU is now capable of becoming a superpower stronger than Russia. It is scared by Russian belligerence. And more than ever, it is distrustful of the United States and reluctant to get involved in conflicts it perceives as American. All that Europe lacks is a strong leader.

The Conference on the Future of Europe will not bring about this leader’s ascension to power. But the Bible says that the crises that dominate Europe’s attention will worsen and reach the point that such a leader will be invited to lead Europe. To understand how this will happen, read our free booklet A Strong German Leader Is Imminent, by Trumpet editor in chief Gerald Flurry.