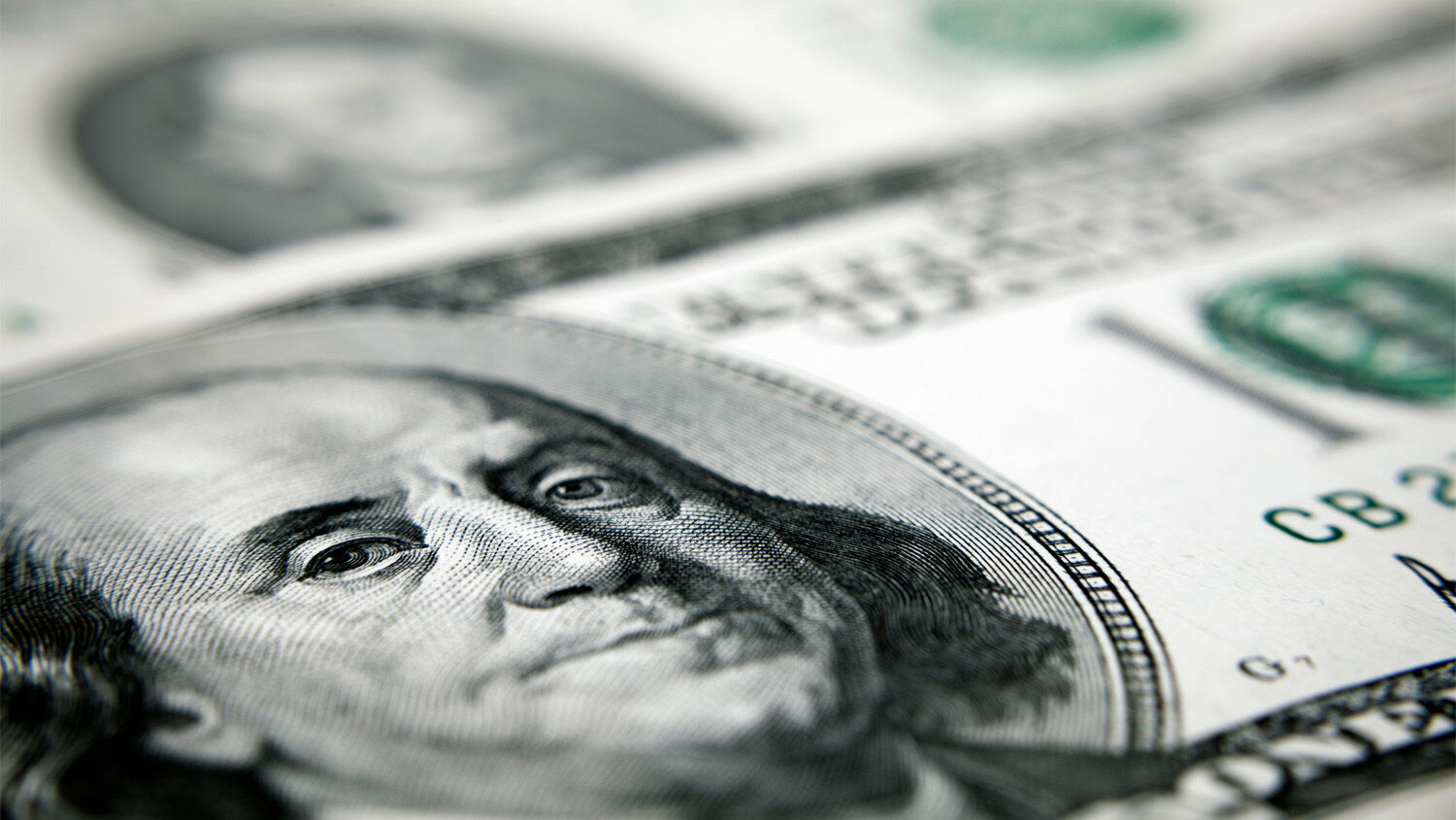 Signs that the dollar’s end is near

By Josué Michels • May 2

The United States dollar is the world’s reserve currency. This means in the global market many of the world’s largest transactions have to be done in dollars. Control over this currency gives the U.S. the ability to pressure other nations. But its sanctions are losing some of their effectiveness because nations are developing new options for transactions. Cryptocurrencies are one of those options.

On April 13, EuroIntelligence headlined “Worry About Etherium, Not the Renminbi.” The article highlighted the example of a young American programmer being sentenced to prison by a New York court. What was his offense? He gave a presentation in North Korea at the Pyongyang Blockchain and Cryptocurrency Conference. The U.S. court accused him of teaching how to circumvent U.S. sanctions using the Etherium blockchain. EuroIntelligence wrote:

The interesting bit about this story is the implicit recognition that you can use the Etherium blockchain to evade sanctions. But trying to keep that information secret seems rather pointless to us. Not everybody understands this stuff, but the information is all out in the open. Unlike the North Koreans, the Russians are tech-savvy. If the North Koreans can evade sanctions through blockchain, so can the Russians. If the attempt to explain how it works carries a long prison sentence, we should probably assume that this is a real threat.

The blockchain-based system, Etherium, and its currency, the ether, show the possibility of “the re-creation of an entire financial market,” EuroIntelligence wrote. “And yes, it does carry the promise that it allows you to evade sanctions. It is a truly disruptive technology.”

How long will it be before more major economies exploit these technologies? Although other fiat currencies have a hard time competing at the dollar’s level, cryptocurrencies are setting their own rules. “The bigger threat comes from disruptive technologies like blockchain, which allows people to engage in financial transactions without interfacing our current global financial markets, over which the U.S. exerts significant control. For as long as you don’t try to convert your bitcoin or ether into dollars, and remain inside a crypto-based economic system, there is nothing the U.S. can do on the financial side to stop you,” EuroIntelligence explained.

Currently most nations use the dollar for any complex cross-border transaction. But with new technologies arising and an increased desire to avoid sanctions, more and more are looking to cryptocurrencies as an alternative. And there are other trends that could end the dollar’s dominance.

In his 2019 thesis, former German Defense Minister Karl-Theodor zu Guttenberg wrote: “Cryptocurrencies (like the infamous bitcoin) have long been perceived as the logical successor of contemporary cross-border payment solutions. One of cryptocurrencies’ founding myths was the expectation to create a decentralized alternative to the existing banking system. In the meantime, we witness that cryptocurrencies, and especially bitcoin, are also not entirely immune against fee and speed volatility, typically shortcomings and flaws of more established players in the transaction field.” In other words, to base an entire financial system on a cryptocurrency is an enormous challenge.

Guttenberg has studied both cryptocurrencies and the financial system. For eight years, Guttenberg has served as a member on the board of advisers for ripple. Ripple, unlike many cryptocurrencies, cooperates with banks. “With the technology of ripple, international transactions can possibly be completed within fractions of a second whereas wiring money across borders via classical correspondent channels, including foreign exchange details, still takes days,” Guttenberg noted.

If central banks like the U.S. Federal Reserve, the European Central Bank, and the People’s Bank of China start issuing digital currencies managed on a single blockchain network, it could upend the currency system that has dominated the world for decades. A world of competing sovereign digital currencies would set up a new kind of currency warfare. And some financial analysts even believe that e-yuan and e-euro could end the dollar’s reign as world reserve currency. …

And if the United States tries to use economic sanctions to punish China for human rights abuses, its digital yuan may make such sanctions nearly impossible to enforce. Like most of the world, Communist China currently relies on the dollar payment system to make international financial transactions. But issuing digital yuan would help China move away from the dollar and ultimately bypass international financial systems subject to U.S. laws. Companies and financial institutions that wanted to do business with the People’s Bank of China could do so directly, using wallets of digital yuan, instead of having to work through a network of commercial banks conducting business with dollars.

The dollar’s days are numbered. Bible prophecy confirms that when the dollar collapses, America’s fall will be imminent.

Isaiah 23 prophesies of an end-time mart of nations, referring to an anti-American alliance (request Isaiah’s End-Time Vision, by Trumpet editor in chief Gerald Flurry, for a full explanation). Other Bible prophecies, such as Leviticus 26 and Deuteronomy 28, show that the nations of Israel (the United States and Britain primarily) will be economically besieged. These prophecies indicate that soon nations will bypass America’s financial system. This will be to the detriment of the U.S.

To understand more about these prophecies read “Will Blockchain Block Out America?” and request a free copy of Isaiah’s End-Time Vision.