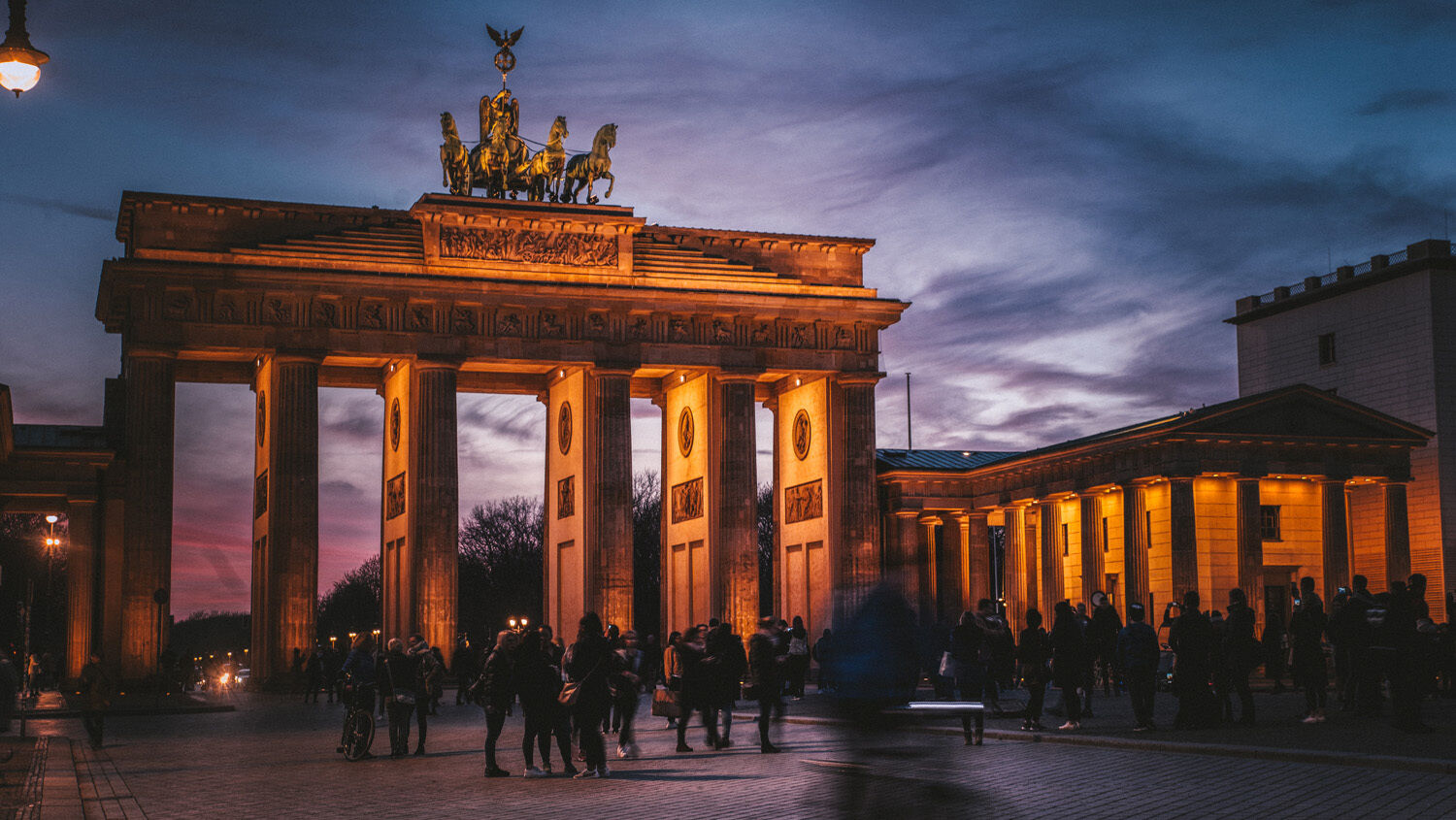 How will the predicament end?

Germany is yearning for stronger leadership. Chancellor Olaf Scholz hesitated to support Ukraine before Russia’s invasion. He then promised a remarkable turnaround, but has remained silent ever since. His coalition partners, especially the Greens, are openly attacking him for his lack of leadership.

“We have … a chancellor who does not lead sufficiently,” Green Party politician Anton Hofreiter told Welt on April 19. Scholz has said, “Whoever orders leadership gets leadership.” Yet according to Hofreiter, “[T]hroughout Europe that’s not how it’s perceived. It’s perceived as too indecisive and too hesitant” (Trumpet translation throughout).

For the first time since World War ii, Europe is caught in a war with an uncertain outcome. Many saw it as a wakeup call for Europe to unite and stand against oppression. Yet Germany has been silent. France is in an election year with right-wing, pro-Russian parties attracting support and French President Emmanuel Macron caught in pointless discussions with mass murderer Russian President Vladimir Putin. Perhaps more than ever, Europe is looking to Germany but is bitterly disappointed.

Europe is at war, but the United States is delivering far more support for Ukraine than the whole of the European Union combined. Measured by its economic output, Estonia is providing the most aid to Ukraine, according to the database of the Kiel Institute for the World Economy. Germany ranks 12th—an embarrassment for one of the largest arms supplier in Europe.

The German population is also increasingly unsatisfied with their leadership. A survey conducted by the opinion research institute Civey found that almost two thirds of Germans view Scholz’s leadership as weak and only 25 percent perceived him as a strong leader.

For many years now, the Trumpet, under the direction of editor in chief Gerald Flurry, has been warning that Germany is going to get a strongman leader. (Read A Strong German Leader Is Imminent for more on this Bible-based warning.) The current crisis has contributed to this strong yearning within Germany. In 2014, Mr. Flurry wrote: “A second major prophecy that Russia’s invasion of Ukraine will bring about is the arrival of a strongman in Europe. A new leader is coming—a kind of Vladimir Putin. This is what Europe needs in order to bind together, to have the strength and unity of purpose needed to confront Russia.”

An end-time prophecy in Daniel 11 refers to “the king of the north,” a German-led European empire. The leader of this empire is said to come to power through “flatteries,” indicating deceit. If the people of Europe and Germany were satisfied with their leadership, such a prophecy could not be fulfilled.

Germany and all of Europe are crying out for leadership at a time when we expect this prophecy to be fulfilled. Request a free copy of A Strong German Leader Is Imminent to learn what the future holds for Europe and the rest of our world.