Blocked ports and fallow fields in Ukraine will affect an already volatile region. 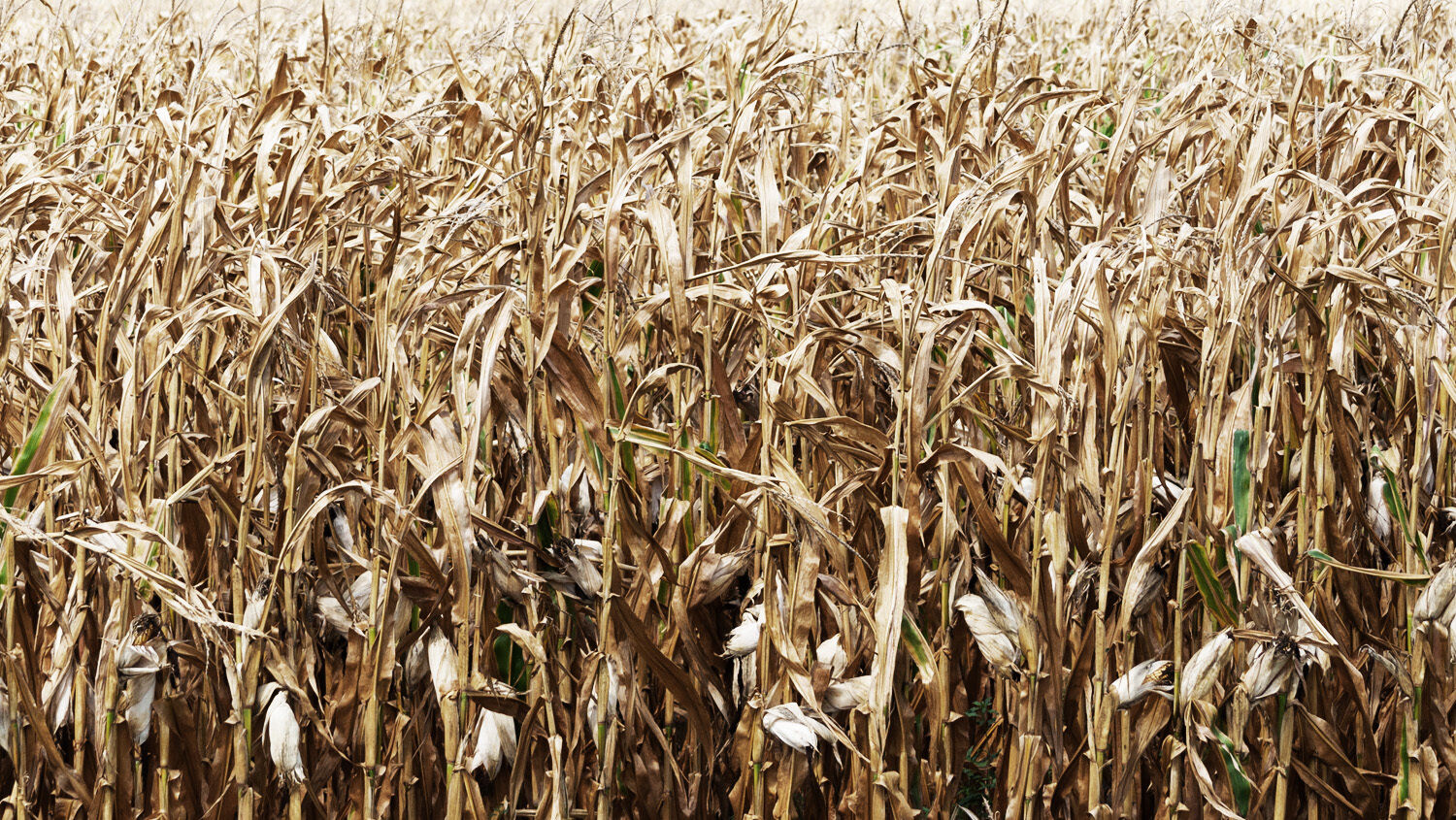 Blocked ports and fallow fields in Ukraine will affect an already volatile region.

Russian tanks are not only threatening Ukraine’s people; they are threatening the global food supply. Russia and Ukraine together grow large percentages of the world’s wheat, corn and other agricultural products, but Ukraine has stopped shipping their produce. Its Black Sea ports are closed until the Russian invasion ends.

Consequently, corn futures have risen 18 percent, and wheat futures have risen 40 percent—the fastest price increases in at least 60 years. More than 5 percent of Ukraine’s population has fled the country already, and supply chain problems are making it hard to get fertilizers. If Ukrainian farms are not planted this spring because the farmers are fighting and their fields are war zones, prices could go much, much higher.

“Ukraine has been brutally disturbed,” Ukrainian farmer Kees Huizinga told Brownfield Ag News. “I just this morning got a message from our agricultural association that Ukraine farmers need 200,000 tons of diesel to do the spring planting. The same story goes for seed materials, for spare parts for machines and labor. A lot of guys went to the army, so there’s a shortage of tractor drivers. Fertilizers are extremely expensive and hardly available, as they’re not being produced now.”

Huizinga says if Russia’s invasion continues, it will create huge grain shortages in southern Europe, North Africa and the Middle East. Egypt, for example, gets about 85 percent of its wheat from Russia and Ukraine. The Egyptians are now desperately looking for alternative supplies. In early March, a member of Egypt’s national chamber of commerce told Bloomberg that in the greater Cairo area, a pack of five flatbread loaves increased in price by 50 percent over the course of a week. This is an urgent issue for the Egyptian government, and beyond: The mass protests, deadly confrontations, overthrow of the Mubarak regime and temporary seizure of the country by the radical Muslim Brotherhood all began with a surge in the price of bread. War in Ukraine could lead to another revolution in Egypt, and a revolution in Egypt would affect other nations in the Middle East and beyond.

Government lockdowns and the resulting supply chain disruptions shot food prices to a 10-year high before the first Z-emblazoned Russian tanks began clattering across Ukrainian wheat fields. In America, groceries are about 8.5 percent more expensive than they were a year ago, but the situation is much worse in other countries. The United Nations Food Agency reports that, worldwide, the price of food has increased 20.7 percent and is still rising.

Two millenniums ago, the disciples of Jesus Christ asked Him for a sign “of the end of the world.” He confirmed that the end of human civilization would come and would be preceded by certain events: “Take heed that no man deceive you. For many shall come in my name, saying, I am Christ; and shall deceive many. And ye shall hear of wars and rumours of wars: see that ye be not troubled: for all these things must come to pass, but the end is not yet. For nation shall rise against nation, and kingdom against kingdom: and there shall be famines, and pestilences, and earthquakes, in divers places. All these are the beginning of sorrows” (Matthew 24:4-8). Among other signs, Jesus Christ Himself specifically prophesied religious deception, wars and food shortages.

And war in Ukraine could lead to the fulfillment of even more imminent, even more specific prophecies. Watch for the food crisis to benefit Islamic movements like the Muslim Brotherhood in Egypt and al-Shabaab in Ethiopia. The Prophet Daniel foretold that Egypt and Ethiopia would align with an Islamic radical leader (Daniel 11:42-43). In his booklet The King of the South, Trumpet editor in chief Gerald Flurry identifies Iran as the “king of the south” and forecasts that pro-Iran movements will take control of Egypt and Ethiopia. Watch for food insecurity and economic turmoil from the war in Ukraine to destabilize these two nations, giving radical Islam and Iran incentive to spark a revolution.

Wars causing food shortages and food shortages causing wars are indeed going to become an increasingly tragic “biblical event.” These are the days we are living in right now. 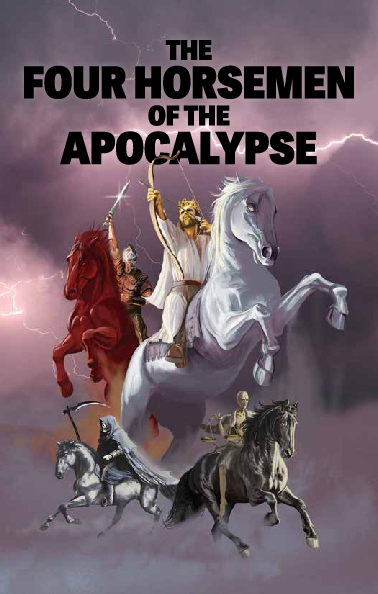 The Four Horsemen of the Apocalypse
We should already hear and intently fear the galloping hoofbeats of the four horsemen. They are racing toward us at this very moment. And here is the most terrifying truth of all: God’s own people are going to be devastated more than anyone else!
From The May-June 2022 Philadelphia Trumpet
View Issue FREE Subscription
Next
Previous