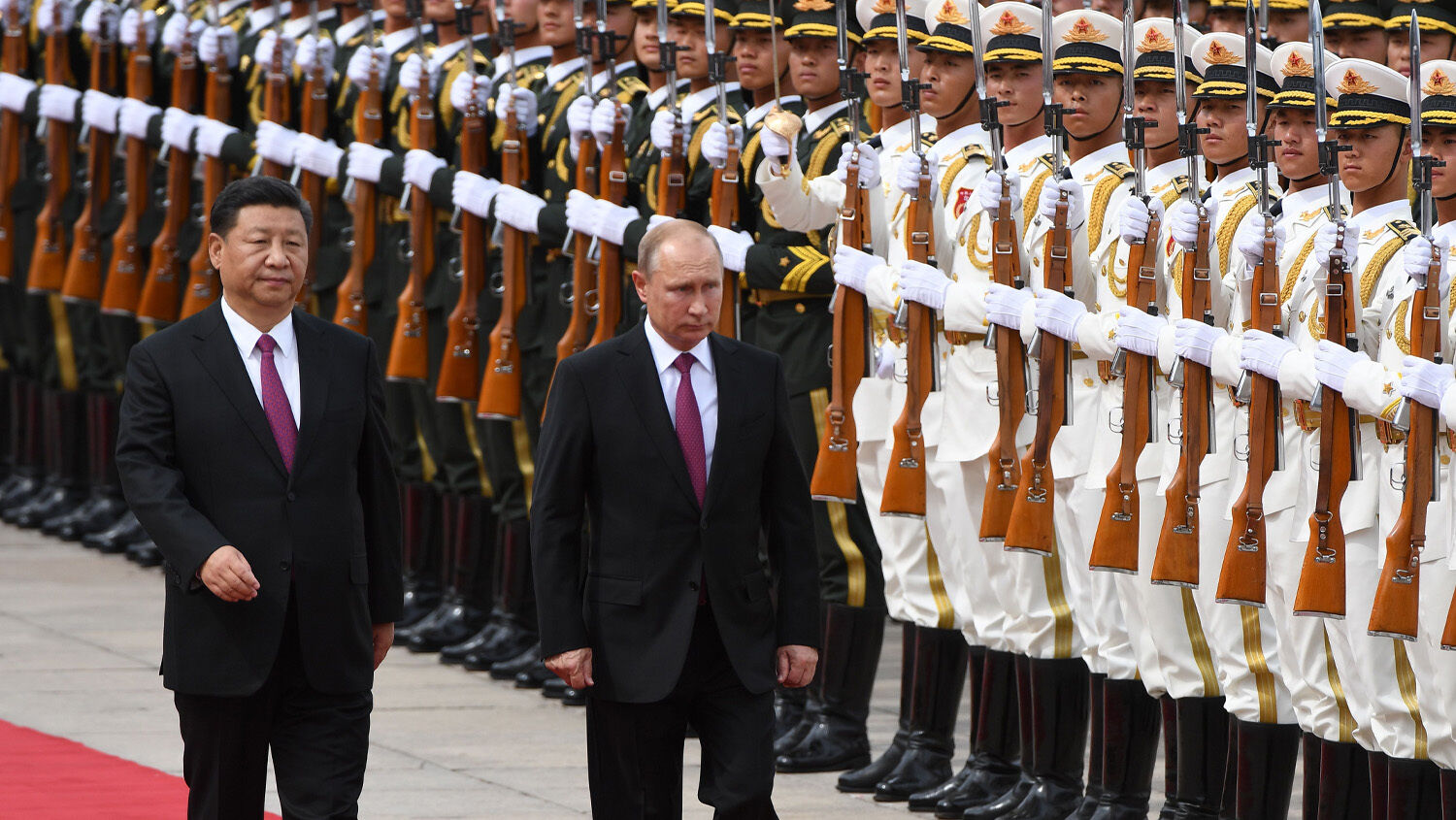 We are getting a glimpse into what these powers are capable of.

China refuses to criticize Russia’s war in Ukraine. And it is appearing likely that China aided the invasion. The government of the United Kingdom confirmed that its National Cyber Security Center (ncsc) has investigated Chinese cyberattacks on Ukrainian military and nuclear targets. The timing of the attacks may reveal that China was in on Russia’s invasion plans.

Just days before Russia invaded Ukraine on February 24, more than 600 websites in Ukraine were subjected to cyberattacks coordinated by the Chinese government, the Times of London claims. A series of intelligence memos obtained by the Times details that the attacks peaked on February 23 and included nuclear targets. (Ukrainian security services have said they did not pass information on to the Times.)

The Chinese interference appears to have been more of an intelligence gathering mission than an attempt to disrupt. Ciaran Martin, former head of the ncsc, said: “We should be very cautious about this in two areas. First, there is an important difference between digital spying and disruptive attack and on the basis of the information publicly available, this looks like the former.”

While Russia and China may not have committed a full-scale disruptive cyberattack, they are cooperating in areas that are very worrying. Yet many dismiss the warning signs of greater evil to come. “There isn’t anything in the publicly available evidence that implies collusion between China and Russia,” Martin claimed.

News reports, however, indicated early on in the invasion that China may have asked Russia to delay its invasion of Ukraine until after the Beijing Winter Olympics. During the Olympics, after Russian troops were already surrounding Ukraine, the two countries agreed to closer cooperation. China is also accused of passing on intelligence reports to Russia that the United States confidentially shared with Beijing. Furthermore, Chinese reporters have been operating among Russian soldiers in Ukraine. As more and more horrible images of Russian atrocities in Ukraine surface, China and other Asian nations have not sanctioned Russia. In fact, China is helping Russia deal with the West’s economic sanctions. Why? They know they need to stand together to achieve common goals.

China and Russia have been gradually forging closer security and economic ties. The Bible reveals that they will cooperate militarily in the future.

“This Asian cooperation blindsided many in the West,” our booklet Russia and China in Prophecy explains, “but the Trumpet and the Plain Truth before us never made that mistake. Actually we have been proclaiming for over 50 years that Russia, China and other Asian nations would ally themselves in the end time. And we are in that end time now.”

Luke 21:24 speaks of the “times of the Gentiles”—a time of atrocities never seen in history. We are now seeing the rise of these Gentile powers. In Matthew 24, Jesus Christ notes that the atrocities we are now starting to see will culminate in the Great Tribulation, which will lead to God’s divine intervention.

While there is great hope, we do have to understand the horrifying prophecies ahead and why they have to happen. To understand, request a free copy of Russia and China in Prophecy.