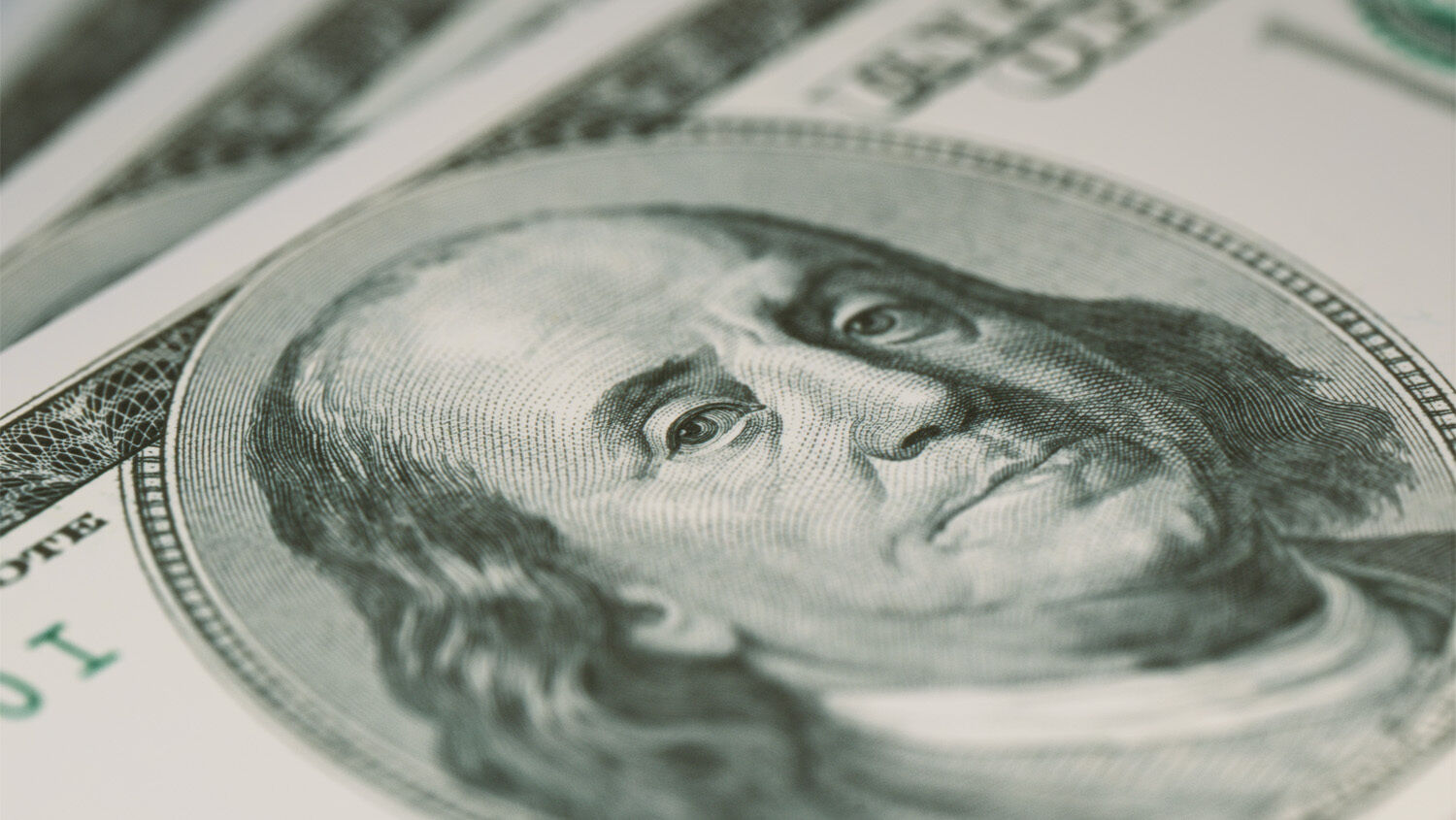 Nations are looking for a new reserve currency as inflation eats up the old one.

We are nearing the final days of the dollar’s reign as the world’s reserve currency. The greenback has lost 11 percent of its value since the beginning of the coronavirus crisis. It may lose another 10 percent this year. The Federal Reserve lifted its key interest rate by a quarter of a percentage point on Wednesday to combat skyrocketing inflation. At the same time, policymakers projected six more rate hikes this year. These moves should slow the inflation rate and economic growth by driving up interest rates on auto loans, credit card rates, mortgages, home equity loans and other types of borrowing. Anyone with a considerable sum of variable rate debt should brace for some pain.

Yet America has a much bigger problem than runaway inflation and rising mortgage rates. The federal debt load recently passed $30 trillion. Hence, interest rate hikes add billions of dollars to the sum America owes its creditors. Last year, the government paid $562 billion in interest—more than $1,500 for every man, woman and child in the nation. And it stands to pay much more than that this year if the Federal Reserve raises interest rates six times.

Today, nearly 60 percent of the $12.8 trillion in global currency reserves are dollars. This gives the United States the ability to borrow cheap money since dollars are always in high demand. But were the dollar to lose its reserve currency status, the federal government would no longer be able to borrow money cheaply; interest payments on the national debt would consume a burgeoning portion of America’s gross domestic product.

This is one reason why financial historian Niall Ferguson warns that nations and empires often fall when the costs of servicing their debts exceed the cost of defending their borders. The U.S. is close to this tipping point and its rivals—such as China, Russia and Saudi Arabia—realize this fact. So they are targeting the dollar’s reserve currency status.

Both China and Russia have been reducing their dependence on the dollar for bilateral trade since 2014. Some analysts predict that these powers will start dumping more dollars in retaliation against U.S. sanctions on Russia over the war in Ukraine. China, India and Russia are already exploring an alternative to the U.S.-dominated swift payment mechanism so they can continue trading with countries facing American sanctions. Such an alternative payment mechanism would be a significant blow to the dollar’s status as a global reserve currency.

Many nations besides China, India and Russia would undoubtedly want to join. Saudi Arabia is also talking with China about pricing some of its oil sales in yuan instead of dollars. If they reach an understanding on this issue, it would end an agreement U.S. President Richard Nixon struck in 1973: America promised to arm and protect Saudi Arabia if Saudi royals would denominate all future oil sales in dollars. But now, Saudi royals want yuan-denominated oil sales.

Suppose China, India, Russia and Saudi Arabia stopped using the dollar. In that case, the greenback would become an isolated North American currency that is barely needed in the Eastern Hemisphere. Banks would stop accumulating dollar reserves. The U.S. government would have to offer high interest rates if it needed to sell treasury bonds to borrow money. It would have to enact high tax rates to pay the interest on those treasury bonds.

The late Herbert W. Armstrong taught that the peoples who settled the U.S. and Britain descended from ancient Israel. And a Bible prophecy for the end time says God will suddenly break the power of Israel because of its sins, including materialism. The people worship the work of their hands more than they worship God.

How will this collapse of U.S. military power come about? Mr. Armstrong predicted that a financial crisis would likely devastate the U.S. and prompt Europe to unite into a superpower even stronger than America. In 1984, he warned that a massive banking crisis in America “could suddenly result in triggering European nations to unite as a new world power larger than either the Soviet Union or the U.S.” (co-worker letter, July 22, 1984).

Such a crisis is closer than people think. Donald Trump’s return to the White House could restore some stability to financial markets. Still, America has not saved the money necessary to weather its next economic storm. The next recession might force America to stop projecting power against China, Germany and Russia to avoid bankruptcy.