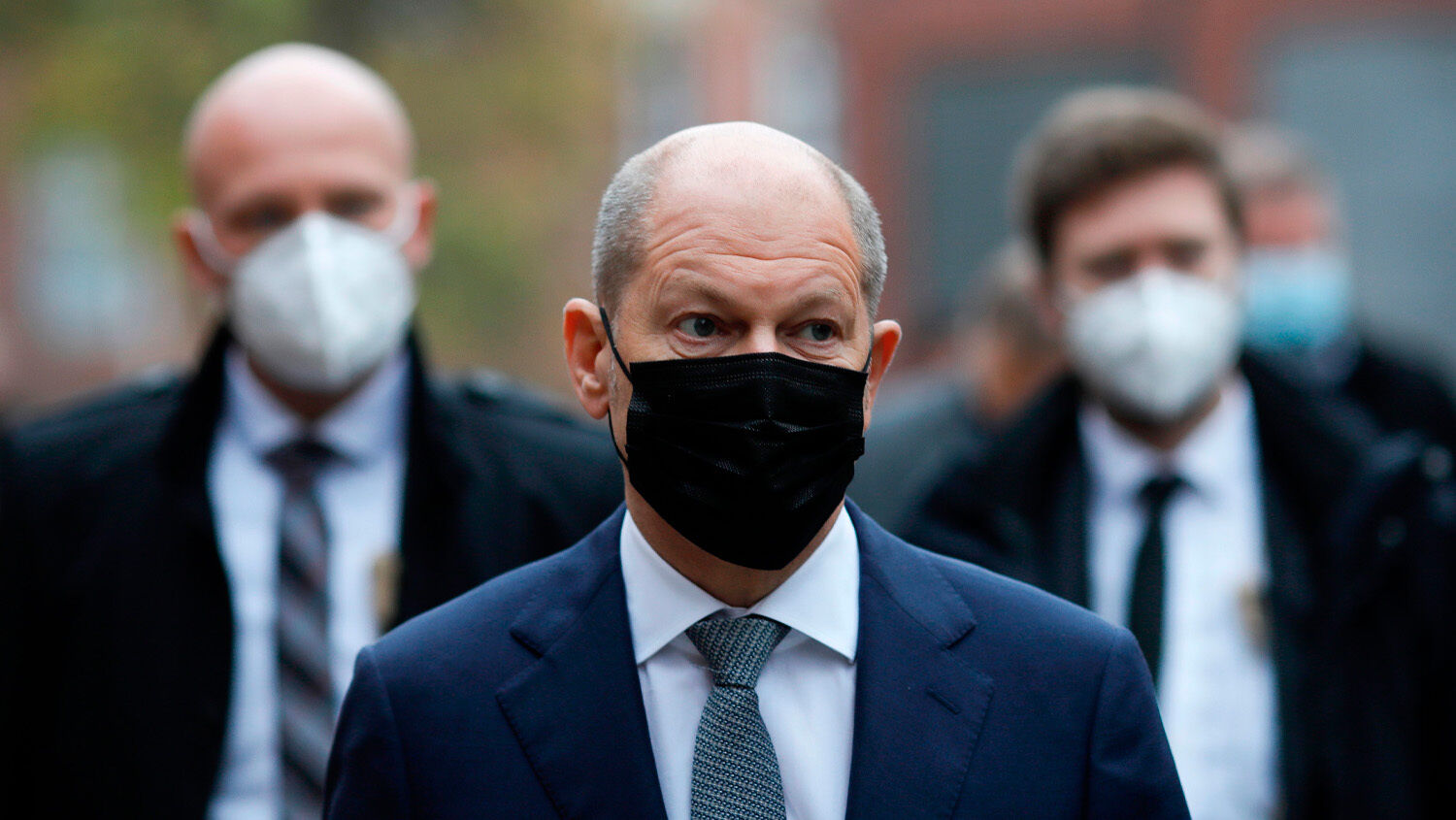 The irony of Germany’s coronavirus policies during Russia’s invasion of Ukraine is shocking.

The government of German Chancellor Olaf Scholz continues to pursue a general vaccine mandate. Austria was the first European country to enforce such a mandate, only to lift it after a few weeks. But German legislators are set to vote on two bills for vaccine mandates in the beginning of April. “We need universal vaccination coverage to prepare for the fall and winter,” government spokesman Wolfgang Büchner said, adding that Scholz has support from the leaders of Germany’s 16 states.

Commentators noted that German Health Minister Karl Lauterbach is getting almost as much media attention as Russian’s war on Ukraine. When Ukrainians fled for their lives from Russian bombings, he offered them free vaccinations. He has also claimed the pandemic would continue for the next 10 years and even the summer months would provide no respite. While most other nations are easing or lifting restrictions, Germany continues the hysteria.

In December, when Russia was massing troops near Ukraine and allowing Germany’s gas supplies to run low, Germany ordered another lockdown for anyone in the country who was not vaccinated. Politicians made clear that, unlike other nations, Germany would not experience a “Freedom Day” from lockdowns and mandates. They claimed the numbers of new infections were too high and the rate of vaccinations too low. The measures are set to expire on March 19 in individual German states. Bavaria, for example, has extended its testing requirements, partial lockdown of people without vaccinations, and its partial mask mandate for most stores and schools.

German politicians have devoted immense efforts and resources to buying test kits and vaccines, while enforcing lockdowns on its citizens. Like other nations, it has been willing to harm its own economy with these measures.

These drastic measures against tens of millions of people have not been proved to have saved any lives, as various studies show. Yet Germany was willing to spend a huge amount of money and shut down large parts of its economy, citing coronavirus.

Yet it remains unwilling to bear any significant economic cost to stop Russia’s war on Ukraine. Germany couldn’t afford to import more expensive gas and thus had to finance Russia’s war. However, Germany appears to have the money to spend €100 billion on updating its military and drastically increasing its military budget from here on out.

Trumpet editor in chief Gerald Flurry explains in Nahum—An End-Time Prophecy for Germany: “When Germany is militarily strong, dealing with that nation is like dealing with a cluster of thorns. … Their foreign policy is sharp and piercing. They are very difficult to reason with. Often they rip and tear by cunning, crafty and devious affairs with other nations.”

Mr. Flurry is referring to a prophecy in Nahum 1: “For while they be folden together as thorns, and while they are drunken as drunkards, they shall be devoured as stubble fully dry” (verse 10). The book of Nahum is prophecy for our day, and it is primarily addressed to modern-day Germany. To understand this prophecy, request Nahum—An End-Time Prophecy for Germany.

It’s urgent that we understand Germany’s policies today. The apparent paradox can only be understood if you know Germany’s role in Bible prophecy. Germany’s polices are about to impact the whole world.