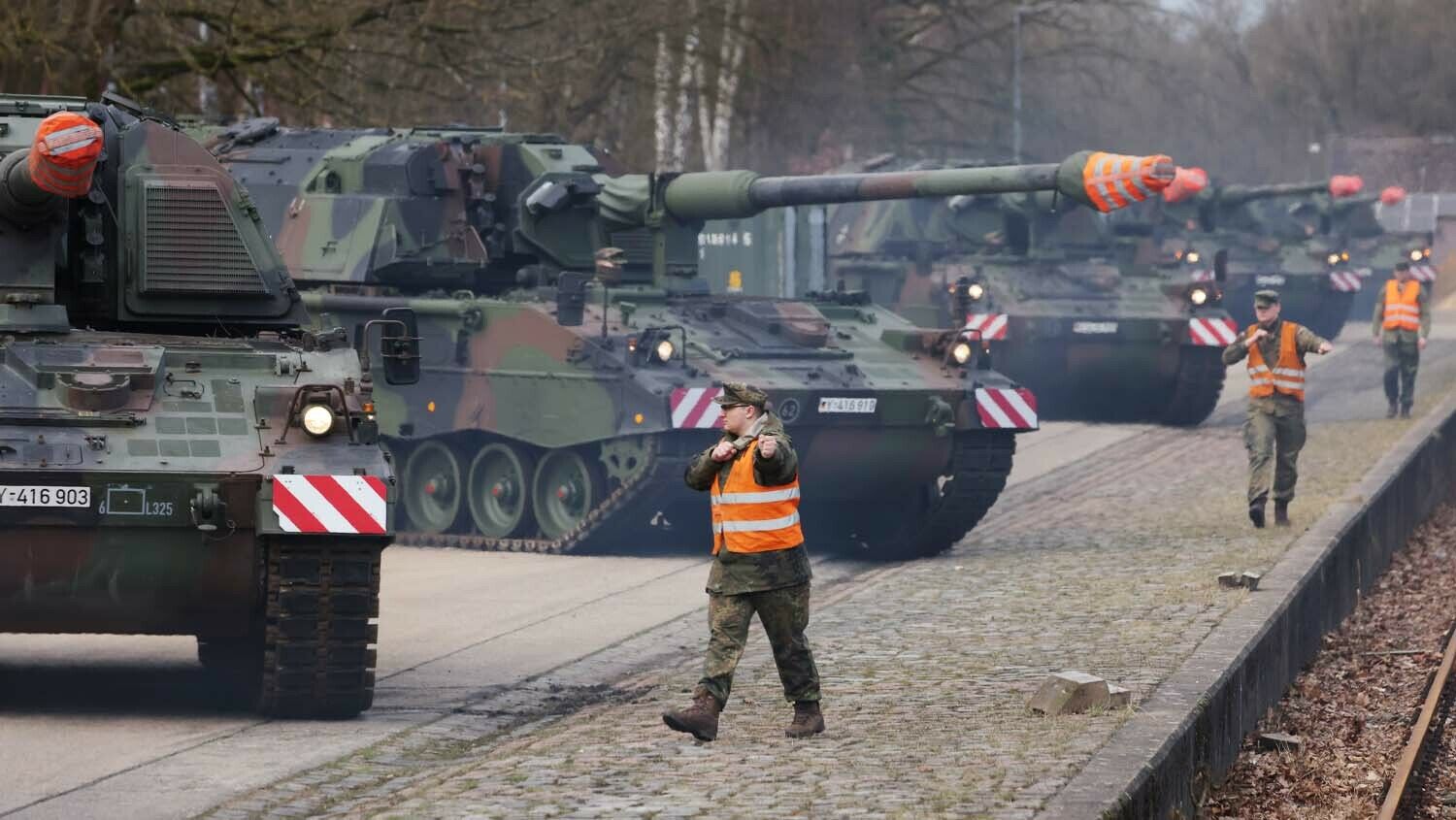 We are getting closer to what the Bible calls the ‘Great Tribulation.’

Over the weekend, Russian President Vladimir Putin ordered his military to put Russia’s nuclear deterrence forces on high alert. The West responded by cutting off certain Russian banks from the global interbank payment system, swift. Analysts have always believed nuclear war would be almost inevitable. Will the recent conflict lead to a nuclear Armageddon?

People once believed war was a thing of the past, that our modern leaders and diplomacy could prevent major conflicts. But now, with Ukraine, we are seeing a completely different reality. Even pacifist Germany has pledged to double its military spending.

Jesus Christ Himself prophesied: “For then shall be great tribulation, such as was not since the beginning of the world to this time, no, nor ever shall be. And except those days should be shortened, there should no flesh be saved: but for the elect’s sake those days shall be shortened” (Matthew 24:21-22). Christ’s warning is for our day. Only a nuclear war could have such a devastating outcome. Russia will be playing a crucial role in this end-time prophecy. (For more information, read Russia and China in Prophecy.)

The Bible, however, reveals that another conflict will trigger World War iii. This conflict connects to the Ukraine crisis.

There is another power the world has tried to keep in check through efforts of diplomacy: Iran. The Bible reveals that Iran’s aggressive foreign policy will trigger a nuclear war. (Read The King of the South for more information.)

Daniel 11:40 describes the king of the south, radical Islam led by Iran, as “pushing” against the king of the north, a German-led Europe. Iran’s motives are not geopolitical but religious. Trumpet editor in chief Gerald Flurry writes in Nuclear Armageddon Is ‘At the Door’: “Iran has a religious leader that is even more ‘bizarre in the extreme … a weird, utterly ruthless and highly erratic god-king.’ He believes that a nuclear catastrophe would even hasten the coming of his messiah to rule the world!”

We further explain in “Iran and Europe Heading for a Clash of Civilizations”:

Iranian leaders and many of their people believe the 12th imam—their version of the Messiah—is about to return. They think his return can be hastened by creating violence and chaos. Several nations have nuclear weapons—but only Iran has leaders who harbor such dangerous religious thinking! What will happen when they achieve nuclear capability? What sort of chaos would they stir up if they thought it would cause their messiah to return? In the thrall of religious zealotry, they would not even care about their own destruction!

The Bible does reveal that finally, after being pushed too far, the German-led European power will stand up to the king of the south.

Both Iran and Catholic Europe seek to conquer Jerusalem. Bible prophecy reveals that this conflict over Jerusalem will trigger nuclear World War iii. Matthew 24 describes Jerusalem as being surrounded by multiple armies, calling it “the abomination of desolation … in the holy place” (verse 15). In Nuclear Armageddon Is ‘At the Door’, Mr. Flurry explains:

Luke 21:20 speaks of Jerusalem’s desolation being near when it is “compassed with armies.” The abomination that makes desolate is armies surrounding Jerusalem. This happens just before the Great Tribulation begins.

Arab armies have been in that area for a long time. But the abomination is a European army with 10 kings. This is all explained in our book The Holy Roman Empire in Prophecy. Many of our readers have already read our foundational book on this subject, The United States and Britain in Prophecy.

Germany and the European Union are already the real economic power of this world. Their military power is rapidly growing now.

When the abomination has surrounded Jerusalem, God’s very elect are told to flee (verse 21). This will signal a world cataclysm, when a mighty Holy Roman Empire begins nuclear World War iii.

Christ gave this as the sign of the trigger for the coming Great Tribulation. Germany—the very power that overcame pacifism in the past and triggered two world wars—will send armies to Jerusalem and destroy Iran.

For many, this prophecy seems surreal, but time will prove the Bible to be accurate. We live in frightening times. But it is crucial to understand where the Bible reveals our world is heading. To understand these vital prophecies, I encourage you to request a free copy of Nuclear Armageddon Is ‘At the Door.’