‘For there is nothing covered, that shall not be revealed’ 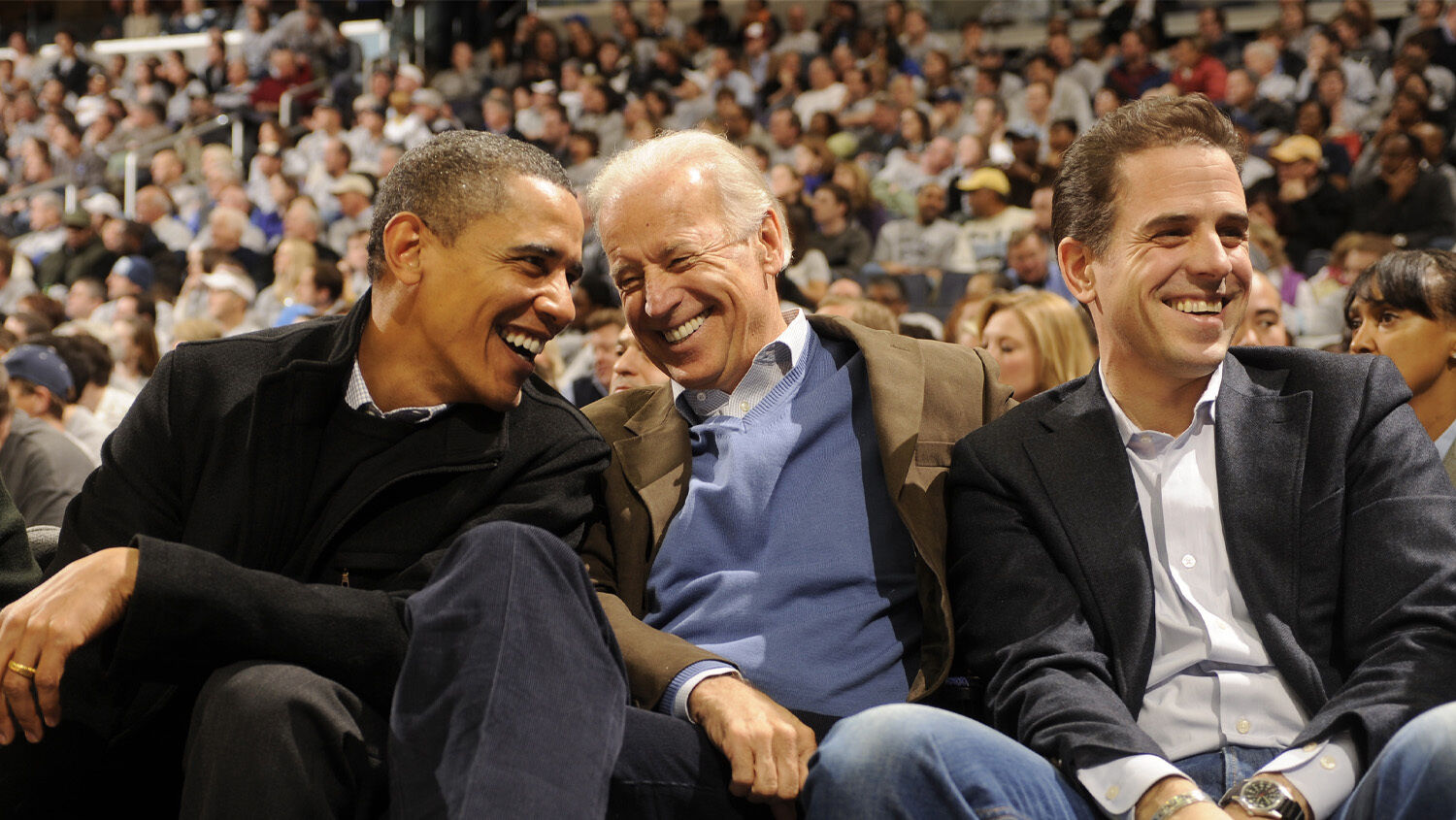 ‘For there is nothing covered, that shall not be revealed’

You could say we’re living in the Age of Exposure. Staggering amounts of high-level corruption are being exposed in America and worldwide. It has been revealed in lawmakers, judges, doctors, executives, teachers, administrators and leaders in so many other aspects of our lives. Many of these are found in the English-speaking nations that are supposed to be the bastions of freedom and hope. Prime ministers, premiers and other leaders, some labeled “conservative,” have been unmasked as weak, deceitful, corrupt and shockingly dictatorial. The wretchedness of our politics, our medicine, our business, our culture, our society that was hitherto hidden is on display.

This is important. This exposure puts a responsibility on you and me.

We respected our medical institutions well enough—the National Health Service in Britain; the Centers for Disease Control and Prevention, the National Institutes of Health and the Food and Drug Administration in the United States; and the World Health Organization. They were scientists dealing in matters of life and death, above politics and corruption. Not true. They are highly political, beholden to special interests, prone to self-justification and deceit, just as motivated by money as everyone else. And because they deal in matters of life and death, their politics and corruption mean they have blood on their hands.

We viewed corporate America as a symbol of the strength of our free-market system. Now we see so many of them supporting and funding criminal organizations like Black Lives Matter. We see them supplying our personal information to the government for spying purposes. We see them abetting radicals in Washington and bowing down to Communists in Beijing.

We viewed the news media as independent advocates and watchdogs, pillars of informed, responsible self-government. Now we see leading outlets like the New York Times caught having published scripts written by the White House and agitprop written by Communist China. They have paid repressive foreign governments for access and accepted bribes for favorable coverage. cnn has been shaken by sex scandals, even pedophilia among top employees. Newsrooms everywhere have eschewed objective reportage in favor of blatant propaganda and censorship of truths deemed heretical. Crimes by one group are excused and ignored; crimes by another are fabricated and hyped.

We viewed our intelligence services as competent and necessary, operating in the national interest. We now see that they have morphed into an unelected “deep state,” highly politicized, lacking oversight, heedless of law, dangerously powerful, weaponized by the left, and treasonous to the point of targeting a president before, during and after his legitimate election, then allowing or facilitating his defeat in an illegitimate election.

We viewed our judicial system, meant to be the world’s best, as a bulwark of liberty, a model of impartial justice. But we have seen prosecutors set low bail or no bail for violent criminals; we have seen the guilty released and go on to commit murder; we have seen arsonists and rioters ignored. We have also seen people of different ideological persuasion, who were simply defending themselves or merely trespassing, imprisoned without bail and without trial like in a Soviet gulag.

We viewed our schools and universities and their beautiful campuses as cathedrals of learning and improving humankind through knowledge. We have learned that inside, our next generation is being programmed in race hatred, gender mutilation, communism and worse, from kindergarten to post-doctorate levels. Out of these whited sepulchers will emerge a sick society’s next leaders.

We want to believe that all these problems stem from a crooked few. But the exposure of corruption filling entire institutions belies that notion. As Isaiah prophesied, “The whole head is sick and the whole heart is faint and sick. From the sole of the foot even to the head there is nothing healthy in the nation’s body, only bruises, welts, and raw wounds …” (Isaiah 1:5-6; Amplified Bible).

Yet for as much power as the elites have, they have not been able to keep the corruption hidden. Why not? How has the truth continued to come out?

God is exposing it.

God wants it all uncovered (Ecclesiastes 12:14; Luke 12:2). This is not so you can vote differently or donate more to certain political causes or try to bring about another “Great Awakening” to turn this around. It’s so you can face reality. Human beings cannot solve this. Trusting in men is what got us here. Our societal corruption is terminal. God is exposing the truth, despite colossal efforts to conceal it, to help us see that He is cursing us for our sins.

The very first humans rejected God. For 6,000 years, we have been a world cut off from God by our own decisions and our own sins. Now we are staring squarely at the revolting final results of the experiment.

You see it. Use the fact that God is showing you the truth, however unpleasant. Acknowledge the fact that human nature itself—your human nature—must change. Recognize how much you—and our whole world—need God’s help. And pray fervently, “Thy Kingdom come.” That is this world’s only hope.