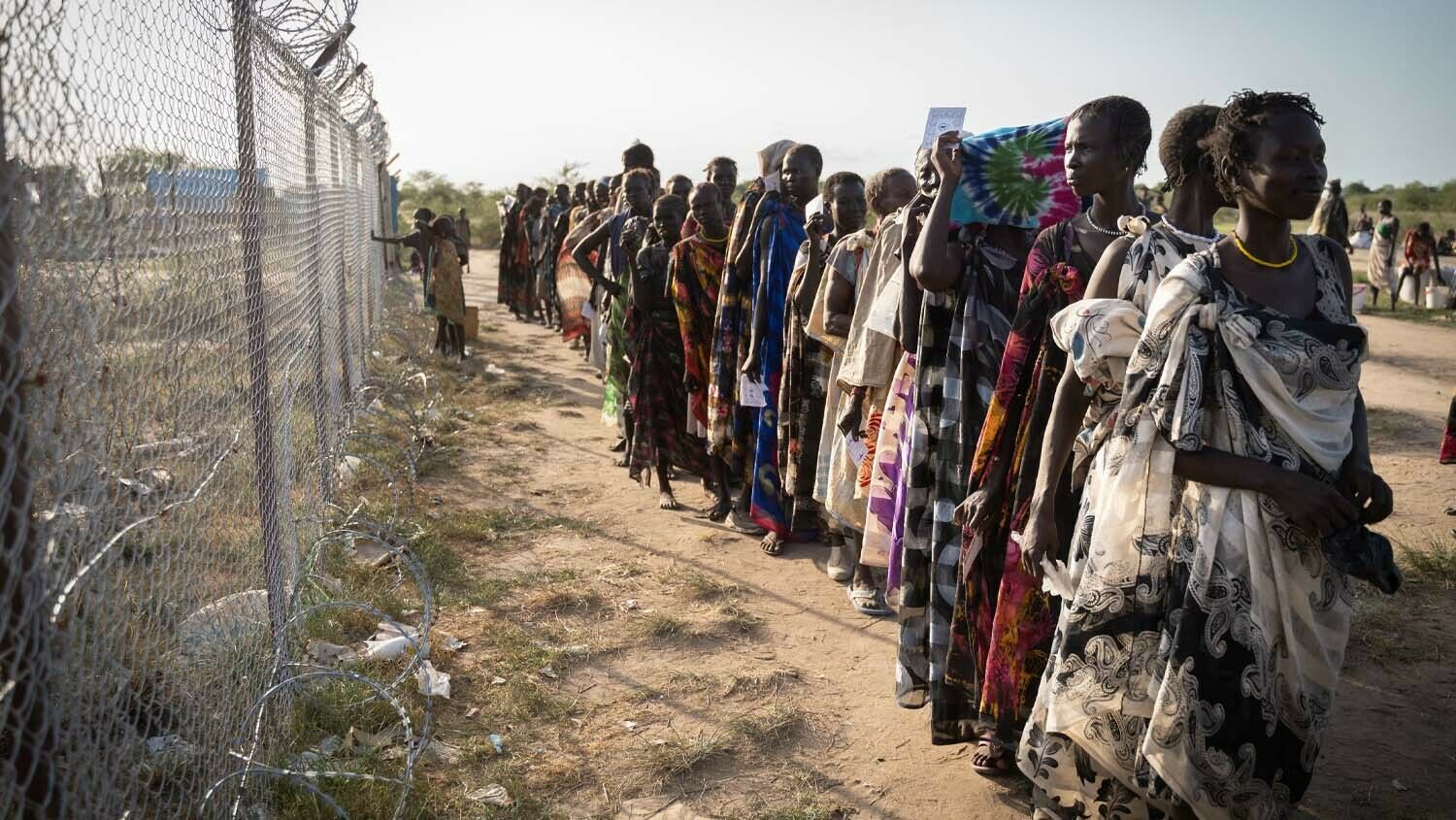 The world’s response to covid-19 has driven millions toward starvation.

Since the beginning of the coronavirus pandemic, the number of people fearing starvation has doubled, according to David Beasley, head of the United Nations World Food Program. Beasley warned that the worst humanitarian catastrophe since the Second World War has been caused, in part, by the global response to covid-19.

When Beasley assumed his position in April 2017, he told Germany’s Süddeutsche Zeitung that 80 million people were already “walking toward starvation.” Just before the pandemic, that number rose to nearly 135 million. During the pandemic, the number doubled to more than 285 million. “Out of that, there are 45 million knocking on famine’s door in 43 countries. These are people who don’t know where their next meal is coming from,” Beasley noted. “We have been telling world leaders for the past four years that there’s going to be political repercussions.”

“The causes are ongoing economic problems and the interruption of supply chains due to the pandemic,” Germany’s faz.net wrote, summarizing the report (Trumpet translation throughout). The World Food Program’s website noted: “The economic consequences of the covid-19 pandemic are driving hunger to unprecedented levels.” The Taliban’s takeover of Afghanistan and Russia’s invasion of Ukraine will likely make the crisis even worse.

Instead of dealing with the urgent problems of starvation and war, Western leaders have destroyed national economies and are unable to help where it is needed. The lockdowns promised to save lives, but new research has revealed they prevented close to zero deaths from covid-19 but drove millions toward starvation.

In the May-June 2020 Trumpet magazine, executive editor Stephen Flurry stated emphatically, “The Cure Is Killing Us.” He wrote:

We’ve seen large numbers of people whipping themselves into a frenzy before. The world has grown more and more radical, emotional and panicked, especially over the last few decades. But nothing has illustrated this quite like the reaction to covid-19.

We shut down the world, suspended our constitutional republic, ground economies to a halt, drove millions to joblessness, drained the stock market, spent more money than ever before, massively expanded and empowered government, and ballooned the size of the welfare state. In the end, will it prove to all be in hasty response to the equivalent of, as Dr. Fauci said, a bad flu season?

None of this makes sense—unless you realize that it all traces back to one cause. I’m not talking about leftists in America or in other countries, I’m talking about the original source. That one source is Satan the devil.

Satan is a real, actual evil spirit being. He is active in the world. In fact, he has power to influence people, and he has successfully deceived the whole world. As Ephesians 2:2 says, the god of this world actually isn’t God the Father or Jesus Christ, it’s Satan! That’s what your Bible says. Isn’t that what you’re seeing on the news right now?

It is crucial to understand how Satan preys on out-of-control emotions! “Whenever people are fighting to survive and emotions are flying,” my father writes, “the devil is going to exploit that every time!” (America Under Attack).

If you understand what the Bible says about our world, the past two years make sense. Understanding Bible prophecy makes plain that no matter how much the evil is exposed, mankind will not be able to correct its course. “The battle here is not just against a virus or confusion or misinformation or an agenda,” Mr. Flurry wrote. “For the world and for you individually, it’s against Satan. The world won’t see it until it’s too late, will you?”

I encourage you to read “The Cure Is Killing Us” and request a free copy of America Under Attack, by Trumpet editor in chief Gerald Flurry, to understand the all-important spiritual dimension behind the news.