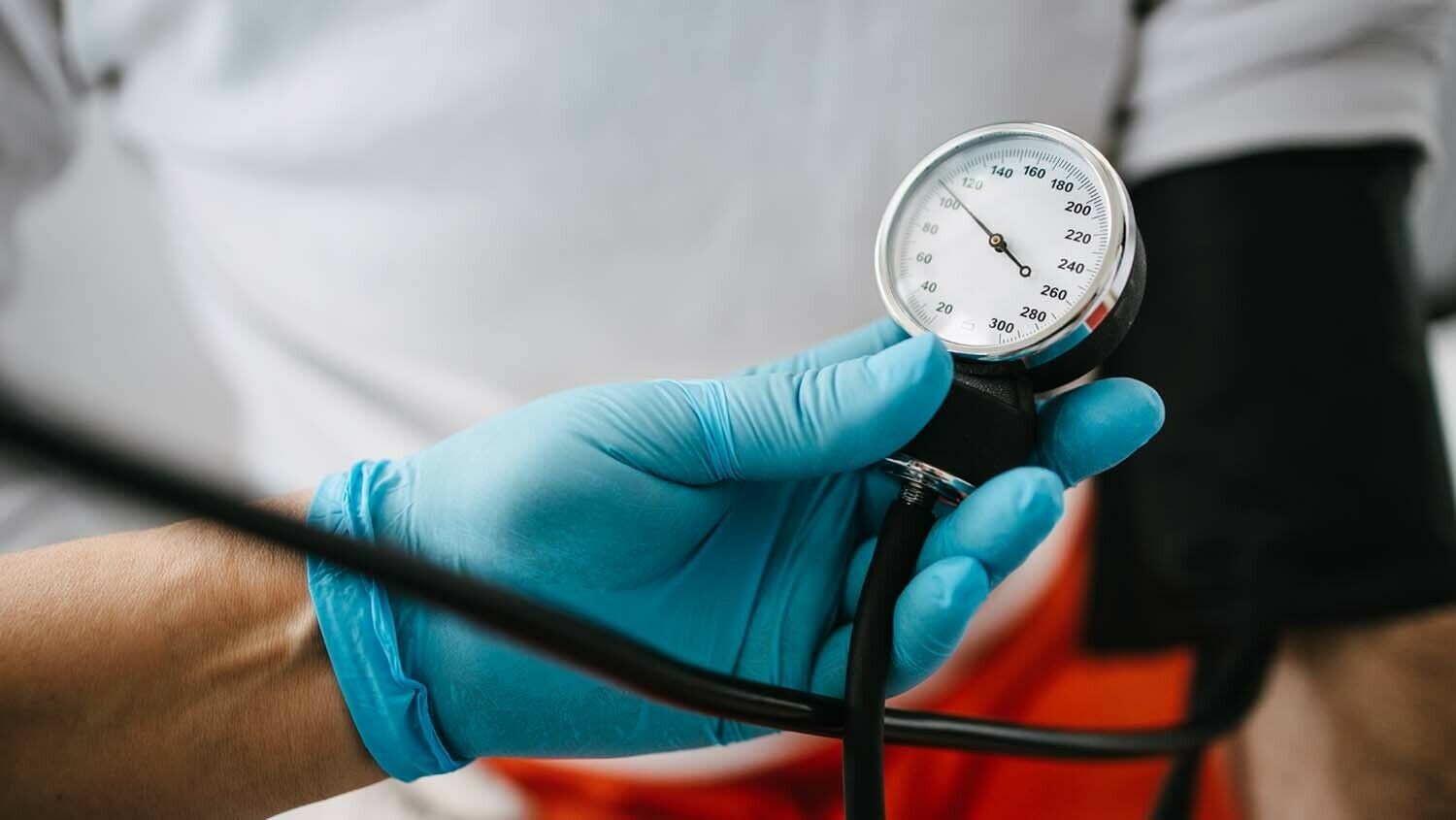 The number one killer on the planet is a bad diet. The number two killer is high blood pressure. More than 100 million Americans currently suffer from this disease, and 1 million have died from it in the past year.

As your heart pumps blood through your body, it supplies your organs and muscles with oxygen and nutrients. The amount of force exerted against your blood vessels is your blood pressure. When this pressure is consistently too high, you suffer hypertension (high blood pressure) and the resulting dangers.

Doctors have written more than 720 million prescriptions for blood pressure medicine, Stanford Medicine reports. The 2017 redefinition likely has led to even more people relying on blood pressure pharmaceuticals in recent years. But should you rely on this as your solution to this common problem?

Doctors prescribe a number of medications for hypertension, including lisinopril, amlodipine, losartan and hydrochlorothiazide, each with a number of brand names. You should know, however, that the 2016 hope-3 trial showed that these drugs don’t always lower blood pressure, and that even when they do, years later people still had the same rates of heart attacks, strokes and death as those who did not take the medications.

A study in the Canadian Medical Association Journal found that certain blood pressure medications are linked to a higher risk of skin cancer in seniors. And in the ultimate pharmaceutical “side effect,” Medical News Today found that medications using alpha blockers and alpha-2 agonists can cause death.

It’s important to note that cholesterol is vital for our bodies to function properly. It doesn’t exist just to give us heart disease.

If a doctor diagnoses you with high blood pressure, he or she will often prescribe statins. These drugs lower low-density lipoprotein (“bad cholesterol”) by interfering with the liver’s ability to produce it. But they are not necessary. A 2010 review of studies published in the Archives of Internal Medicine found “little evidence” that statins reduce the risk of dying from any cause in individuals without heart disease.

The bulk of evidence suggests that statins don’t extend life in the elderly, regardless of whether they have heart disease. In fact, the highest death rates in the elderly, especially those over age 80, are associated with the lowest cholesterol levels.

This not only makes a decrease in cardiovascular deaths attributed to statin treatment highly questionable but, also, unnecessary due to side effects. They may cause muscle damage, cognitive impairment, type-2 diabetes, liver dysfunction or stroke—though doctors often dismiss the correlation. Yet with statin revenues possibly reaching $1 trillion this year, you can be sure that doctors will continue associating high blood pressure with high cholesterol.

To those with high blood pressure, doctors often recommend changes to diet and lifestyle. But here again, for the sake of your health, you should make your own decisions on how to do so. Many people believe that they should cut fat out of their diets, but the evidence indicates that this is not only wrong but possibly deadly. Many studies show no evidence that saturated fat and cholesterol-rich foods contribute to heart disease. In fact, the opposite has been shown, with 10 prospective studies arguing that replacing animal fat with vegetable fat lowers cholesterol slightly, but also increases total mortality by 50 percent. As doctors continue emphasizing vegetable fat as a solution to high blood pressure, heart disease kills more Americans than any other ailment, including covid-19 in 2021.

Exercise is also a powerful tool. Evidence shows that more than 90 percent of heart disease is preventable by lifestyle modifications (Lancet, 2004). It doesn’t take much either. Just one session of exercise at 40 percent capacity (equivalent to moderate walking) is associated with reducing point systolic blood pressure by four points and diastolic blood pressure by three points for up to 24 hours (The Blood Pressure Cure).

The evidence clearly shows that the key to avoiding high blood pressure, like any other health issue, is prevention through consistent keeping of natural laws. Eat natural, nutritious whole foods, move more, breathe deeper, sleep better, and reap the benefits.