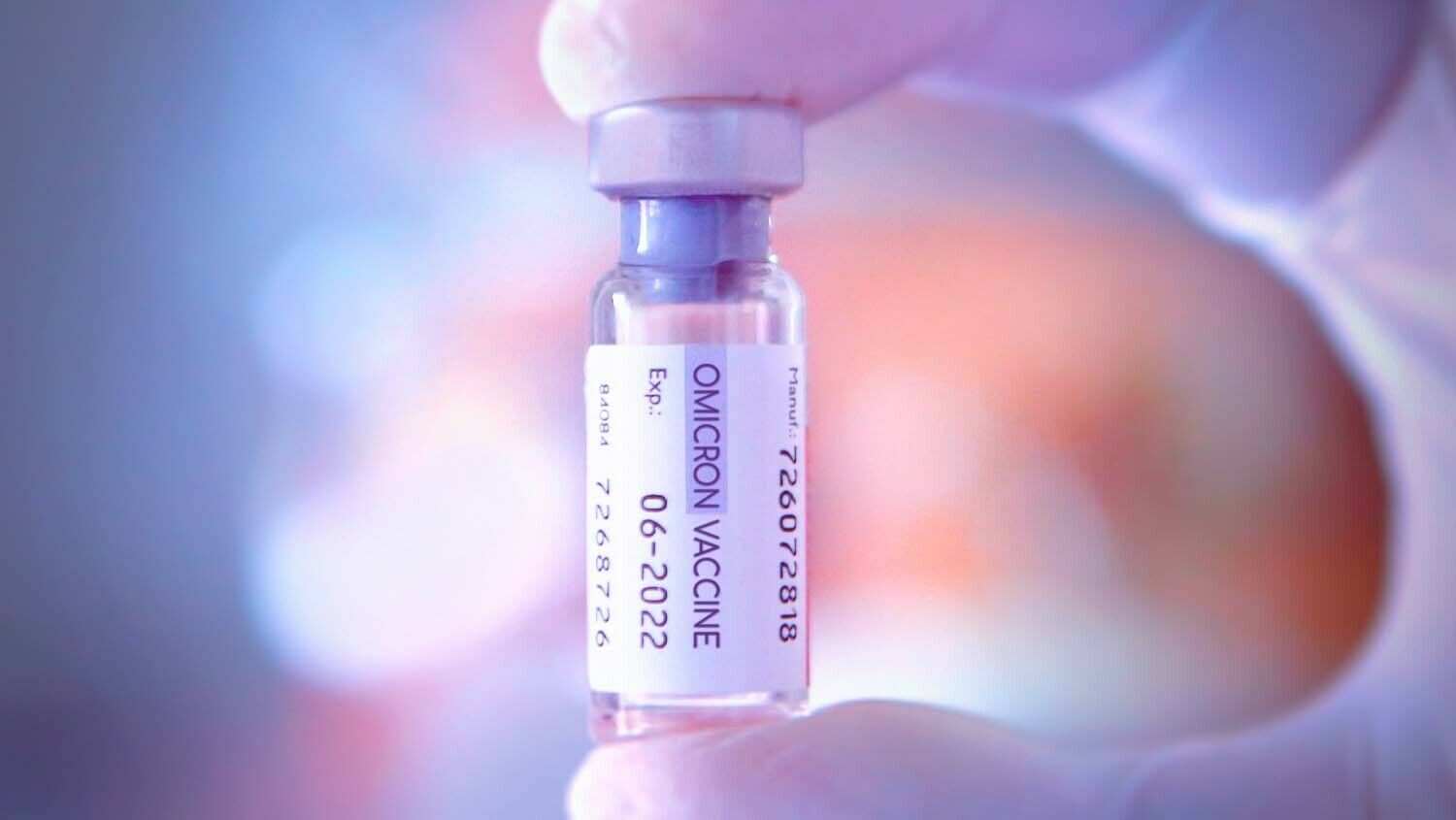 Governments in Europe have shown a grotesque disinterest in the well-being of their citizens.

In an interview with Welt, South African Dr. Angelique Coetzee said on February 11 that she was pressured to lie after treating the first omicron patients. European politicians and media outlets were intent on promoting fear to prolong the lockdowns. Yet psychiatrist Ulrich Hegerl told Welt that 2 million Germans are likely to experience exacerbated depression from the lockdowns.

Dr. Coetzee was the first physician to encounter the omicron variant. Welt asked if she was urged to present omicron as just as serious as the previous variants. “I was told not to state publicly that it was a mild disease,” she said. “I was asked to refrain from making such statements and to say it was a serious disease. I refused to do that” (Trumpet translation throughout). She also said: “What I said at one point—because I was just tired of it—was: In South Africa, this was a mild disease, but in Europe, it was a very serious one. That was, after all, what your politicians wanted to hear.”

She said that the pressure to lie did “not” come “from South African authorities” and that she was criticized by European governments.

Hegerl pointed to another apparent lack of interest in the truth when he stated: “[W]e currently do not even know how the number of suicide attempts has changed. This and other data urgently need to be collected and evaluated by a multi-professional team of experts.” He revealed this shocking reality:

The situation is quite different for the more than 5 million people who suffer from depression requiring treatment in Germany every year. In the September 2021 Germany Depression Barometer, 72 percent of those with the condition said their condition had worsened significantly in the past six months as a result of [coronavirus] measures. Twenty-nine percent have relapsed, 20 percent have suicidal thoughts, and for 35 percent, the severity of depression has increased.

Governments in Europe have shown a grotesque disinterest in the well-being of their citizens. All they care about is promoting lockdowns. Early in the pandemic, they declared that thousands, or even millions, of people might die from covid-19. Yet that hasn’t happened. And current numbers have been exaggerated. For example, the United Kingdom Office of National Statistics reported in January that just over 17,000 people, with no underlying issues, died of covid-19 in the United Kingdom, as opposed to the more than 150,000 who died with covid-19. In addition, various studies show that most covid-19 deaths were among the elderly.

How many lives did the lockdowns save? In February, a meta-analysis by Johns Hopkins University found that lockdowns in Europe and the U.S. had virtually no effect on the number of coronavirus deaths. According to the studies, the coronavirus death rate was reduced by only 0.2 percent. Yet the collateral damage of the lockdowns is unprecedented and has affected the whole world.

Outside of flawed science, covid-19 has exposed something else: Europe’s tendency toward authoritarian measures. In times of crisis, it is natural for people to gravitate toward strong leadership. Kings and emperors have made use of this throughout history. The Holy Roman Empire is famous for its rulers who brought both progress and bloodshed. The Bible reveals that this empire has continued to live on. The tendency of today’s European leaders shows that this empire is again gaining power. The history and prophecy of this empire is explained in our free book The Holy Roman Empire in Prophecy.

Daniel 2 and Revelation 17 prophesy of the rise of 10 dictatorial rulers in the heart of Europe. Trumpet editor in chief Gerald Flurry warned in “Coronavirus and the Holy Roman Empire” that the current pandemic has laid the groundwork for their rise. Mr. Flurry wrote:

European leaders are increasingly behaving like dictators and assuming dictatorial power. The people of Europe are being conditioned to accept more tyrannical leadership. Yet these rising strongmen are not yet united as the Bible says they will be. The Holy Roman Empire yet lacks its overarching leader.

But the corrupt governments of this world are about to end. We are about to see the last of this evil empire—followed by the return of Jesus Christ. “And in the days of these kings shall the God of heaven set up a kingdom, which shall never be destroyed: and the kingdom shall not be left to other people, but it shall break in pieces and consume all these kingdoms, and it shall stand for ever” (Daniel 2:44). Every day we see the greater and greater need for this prophecy to be fulfilled.