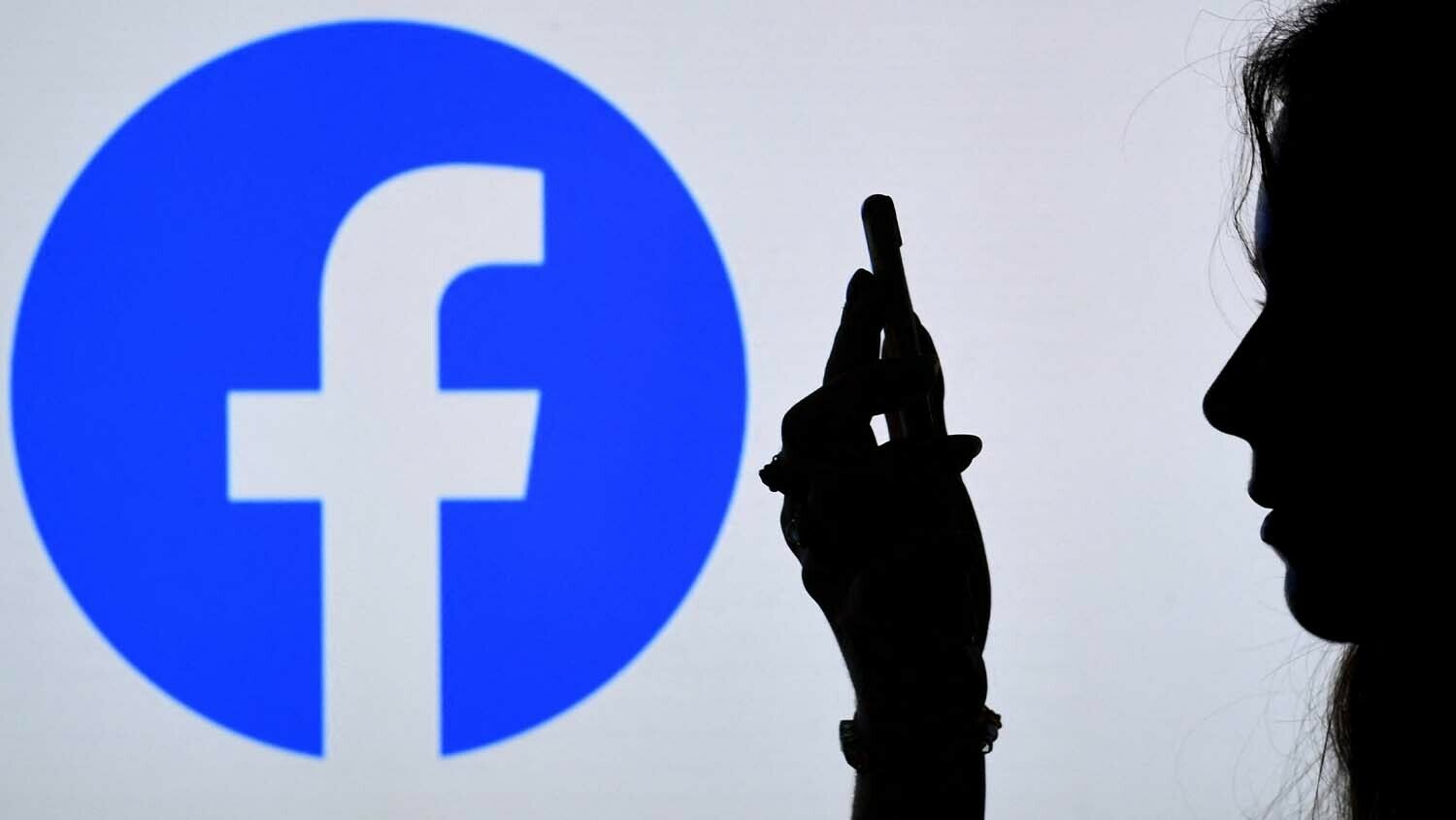 A Facebook App logo displayed on the background as a woman looks at her smartphone.
OLIVIER DOULIERY/AFP/Getty Images

The EU wields its power.

Facebook and Instagram could soon shut down in Europe, according to the 2021 annual report from their parent company Meta to the U.S. Securities and Exchange Commission. The company is in financial trouble after its stock price fell last week by 26 percent.

The European Union has been pressuring tech giants and media platforms to adhere to its numerous data protection laws. Facebook has never taken privacy seriously, but the EU’s regulations are designed to expand the government’s power. The EU’s most likely motivation is to make it so difficult for tech giants that they relinquish their power. As a result the EU could reclaim governmental power and the opportunity to strengthen domestic companies.

If Facebook can no longer keep up with EU regulations, it proves the institution’s incredible regulatory power.

“If we are unable to transfer data between and among countries and regions in which we operate, or if we are restricted from sharing data among our products and services, it could affect our ability to provide our services, the manner in which we provide our services, or our ability to target ads, which could adversely affect our financial results,” Meta wrote in its report. “For example, the Privacy Shield, a transfer framework we relied upon for data transferred from the European Union to the United States, was invalidated in July 2020 by the Court of Justice of the European Union (cjeu). In addition, the other bases upon which Meta relies to transfer such data, such as Standard Contractual Clauses (csss), have been subjected to regulatory and judicial scrutiny.”

The European Court of Justice (ecj) ruled that personal data could no longer be transferred to the U.S. without verification. Germany’s Tagesspiegel explained how serious the ruling was: “In concrete terms, this means that if the standard of protection for personal data in third countries does not meet EU legal requirements or can be guaranteed by other means, then the transfer of the data must be suspended or prohibited, according to the ecj. … As a result, the ecj ruled for the first time that the U.S. data protection standard was not equivalent to that of the European Union. The U.S. was no longer considered a so-called ‘safe harbor’ in data matters” (Trumpet translation throughout). The EU considers itself a more superior data guardian than the U.S.

If the ruling remains the same and no new agreement is made, Meta fears that it can no longer provide the necessary services. Facebook’s threat to withdraw completely from the market may cause the EU to negotiate a new deal. But it is already clear what power the EU has at the negotiating table and how it can block out American companies if it wants to.

“I know that these American tech companies are far from perfect,” Trumpet editor in chief Gerald Flurry wrote. “I’m not arguing for them to have tyrannical control over the Internet. But when you let a handful of people get that level of control over something as important and powerful as the Internet, it can be very dangerous! Legislation like this can destroy corporations, it could cripple Silicon Valley, and it could destroy national economies!”

If Facebook cannot access the European market, what will prevent the EU from isolating its people from U.S. media companies as well? What will stop the EU from getting its domestic media companies in line? The EU’s unelected government is becoming increasingly dictatorial.

The Bible warns that the EU will be hijacked by a strongman who will not support freedom but suppress it. Mr. Flurry wrote:

The Bible has important things to say about this coming strongman. Daniel 8:23 says, “And in the latter time of their kingdom [a modern Holy Roman Empire], when the transgressors are come to the full, a king of fierce countenance, and understanding dark sentences, shall stand up.” The book of Daniel is only for this end time, and it talks about a man rising up to rule over that Holy Roman Empire with a fierce countenance! Verse 25 states, “[H]e shall conjure up great plans and when they least expect it, work havoc on many” (New English Bible).

This is the man the Holy Roman Empire is really waiting for. If you think Germany is dangerous now, Bible prophecy says you haven’t seen anything yet!

I encourage you to read Mr. Flurry’s article “Germany Is Taking Control of the Internet” for an in-depth understanding.