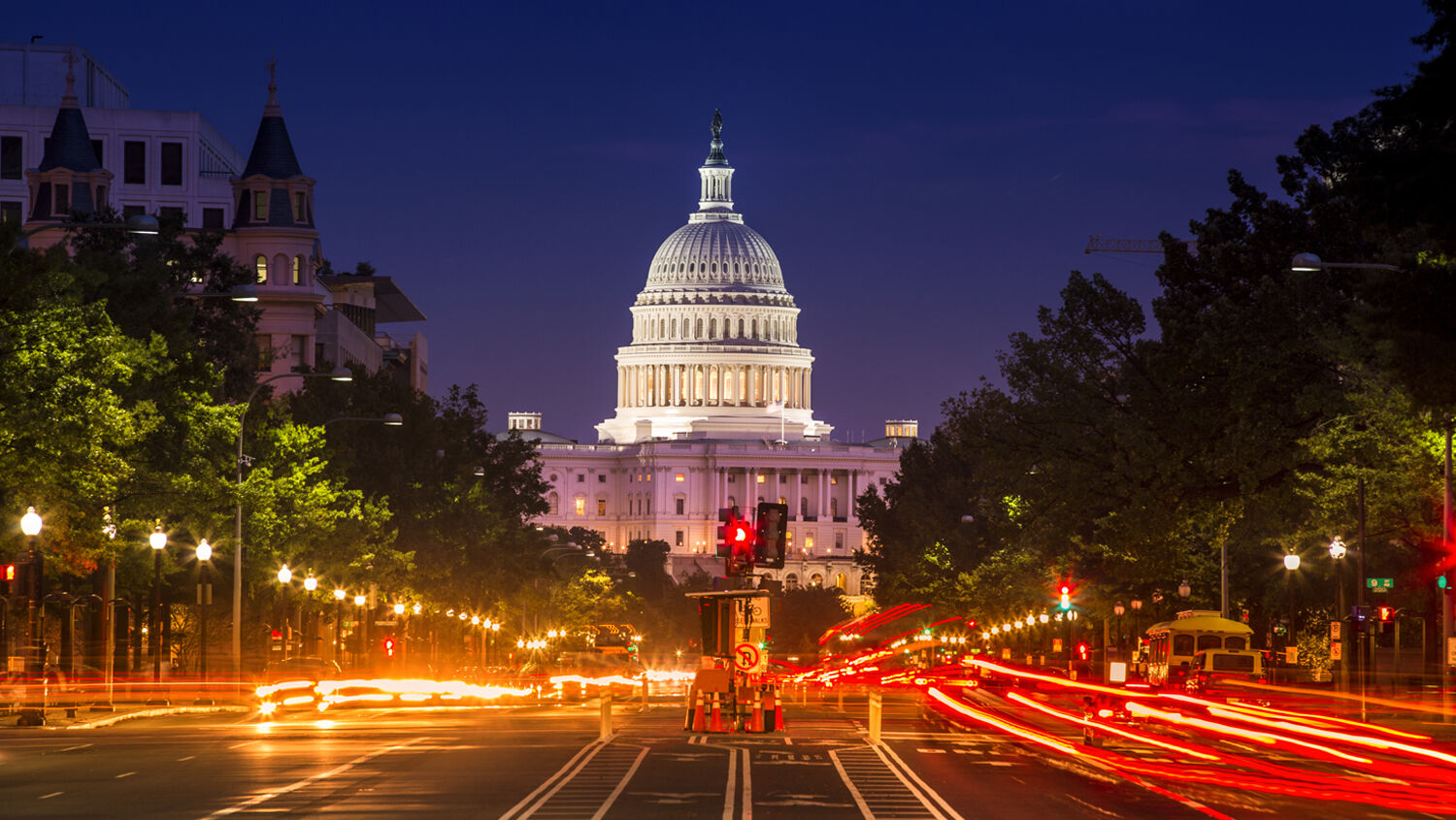 Americans are robbing the next generation to live beyond their means.

How much debt can a nation take on before it collapses? Well, the United States is about to find out. On February 1, the national debt surpassed $30 trillion for the first time in history. That’s more than $90,000 for every man, woman and child in the nation. Yet most people have become numb to warnings about financial collapse.

The national debt has increased every year for two decades, but America has not fallen into bankruptcy and ruin because interest rates are at historic lows. It is like American Founding Father Thomas Paine explained in The Rights of Man, “The burden of the national debt consists not in its being so many millions or so many hundreds of millions, but in the quantity of taxes collected every year to pay the interest.”

Last year, the government paid $562 billion in interest—more than $1,500 for every man, woman and child in the nation. It was nearly 13 percent of the $4.1 trillion the government collected in tax revenues.

Most financial advisers say consumer debt payments should make up no more than 20 percent of take-home income, so 13 percent seems manageable. But an interest rate hike could soon push the U.S. into a severe financial crisis.

Right now, the average interest rate on the national debt is about 1.75 percent. But the Congressional Budget Office projects that interest rates on a 10-year Treasury note will triple over the next three decades. This means interest on the national debt will likely surpass defense spending before 2025 and ultimately become the largest expense on the United States’ budget before 2050. According to the Peter G. Peterson Foundation, the interest on the public debt (which does not include the trillions the government has borrowed from the Social Security Fund) will consume 45 percent of tax revenue by 2050.

Think about that. The U.S. is nearing a point where half the revenue it collects in taxes will be immediately handed over to its creditors to pay for the interest it accrued from past borrowing. This is not just a financial crisis; it is a serious moral crisis.

The Bible tells us, “The wicked borrows, and cannot pay back …,” and “A good man leaves an inheritance to his children’s children …” (Psalm 37:21; Proverbs 13:22; Revised Standard Version). America’s wicked people are preparing to leave their grandchildren with an enormous debt twice the size of their overall economy.

As Nathanael Blake at the Federalist said, “Federal deficit spending is not like going into personal debt. It is like Grandma going on a binge with her grandchildren’s credit cards. It is parents signing away their children’s future for some government handouts now. It is wrong to place our children and grandchildren under enormous debt.”

Benjamin Herscovitch from the Center for Independent Studies predicts that China will outstrip U.S. military spending before 2050. And a major reason for America’s declining strength is its national debt. As “the quantity of taxes collected every year to pay the interest” increases, America has less and less money available for things like national defense.

It is a moral imperative that America start running balanced budgets, yet too many people are addicted to socialism and materialism for this to happen. This is how God describes modern-day America in Deuteronomy 32:15, “”But Jeshurun waxed fat, and kicked: thou art waxen fat, thou art grown thick, thou art covered with fatness; then he forsook God which made him, and lightly esteemed the Rock of his salvation.”

Because America is descended from ancient Israel, God blessed it with one of the highest standards of living ever enjoyed by any people. But Americans wanted even more blessings without having to obey God, so they borrowed trillions from foreign creditors with no plan of paying it back. All this material luxury has made America fat and rebellious, but this deficit-fueled prosperity can only last so long.

God instructed the Israelites that blessings come from obedience to His laws, just as curses come from disobedience. In Deuteronomy 28, God warned that debt problems are one of the many curses that come from disobedience (verses 43-45). As long as the nation continues to disobey God’s laws, debt problems will get worse and worse until a foreign nation defeats America’s bankrupt military and carries away its people as captive slaves to a foreign land (verses 49-52). Now is the time for us to recognize that America’s serious economic woes are a symptom of our rebellion against God’s law!

To learn more about the dangers of out-of-control government spending, please read “The Biggest Threat to America’s National Security.”