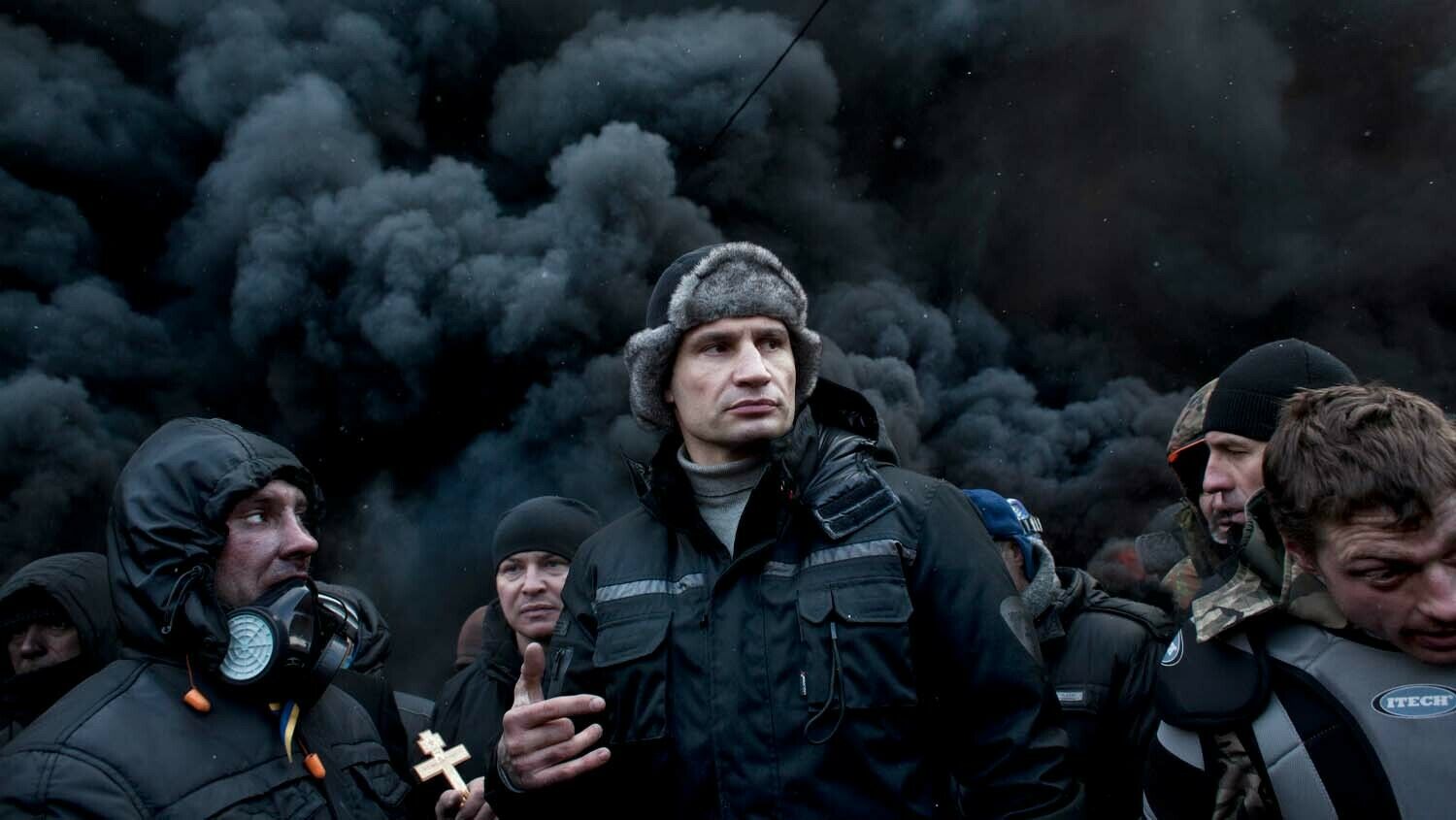 He was a star on German television for years, appearing in countless interviews and advertisements. When he moved back to Ukraine, many believed the relationship would continue. Now, he’s warning the world about how quickly Germany betrays its friends.

Vitali Klitschko, a native Ukrainian, is considered Germany’s very own boxing champion. Die Welt wrote in 2010 that Vitali and his brother, Wladimir, “possess all the virtues that Germans love, we simply adopted them. Klitschko fights are like German holidays.” Former Chancellor Angela Merkel was even ready to lead European leaders to bolster Vitali as the primary rival of Ukrainian President Viktor Yanukovich in 2013. The German public’s deep affection for the Klitschko brothers has influenced the nation’s views on Ukraine. This is because Klitschkos often express concern for their country and the threats it faces.

After returning to Ukraine, Vitali Klitschko became mayor of Kyiv in 2014. Now, faced with the threat of an invasion by Russia, Klitschko is accusing Germany of failing to provide aid. “Germany is betraying its friends!” he wrote for Bild on January 23. He added that Ukraine is hugely disappointed with the German government’s adherence to the Nord Stream 2 pipeline and the ban on arms deliveries in the Ukraine conflict. Instead of sending weapons, Germany has sent helmets. “The behavior of the German government just leaves me speechless,” Klitschko said. “Five thousand helmets are an absolute joke. What will Germany send next in support? Pillows?” According to Klitschko, many have wondered whether the German government was “on the side of freedom” or “on the side of the aggressor.”

Why would Germany do this? The news media recognize Germany’s stunning shift toward Russia, but they don’t understand the reason for it. It’s true that Germany gets 60 percent of its natural gas from Russia and that its industry depends on this cheap gas. But Germany is not being helplessly blackmailed by Russia. It deliberately chose to tie itself to Russia.

Germany’s two pipelines to Russia are some of the most concrete links between the two countries. At the end of last year, outgoing Chancellor Angela Merkel said she felt “helpless” to oppose the Nord Stream 2 pipeline because there was so much pressure from German business. That one statement reveals that Germany’s alliance with Russia is no accident. German business wanted this to happen.

Ukraine is experiencing a deep betrayal. This is an especially grave warning for the United States, Britain, and the Jewish nation in the Middle East. Germany may present itself as a friend and ally, but when you need it the most, it will betray you to further its own ambitions. America, Britain and Israel today trust Germany more than God! (Ezekiel 23:5). That is their worst foreign-policy mistake. We are about to see these three nations fall together—just as the Bible warns (Hosea 5:5).