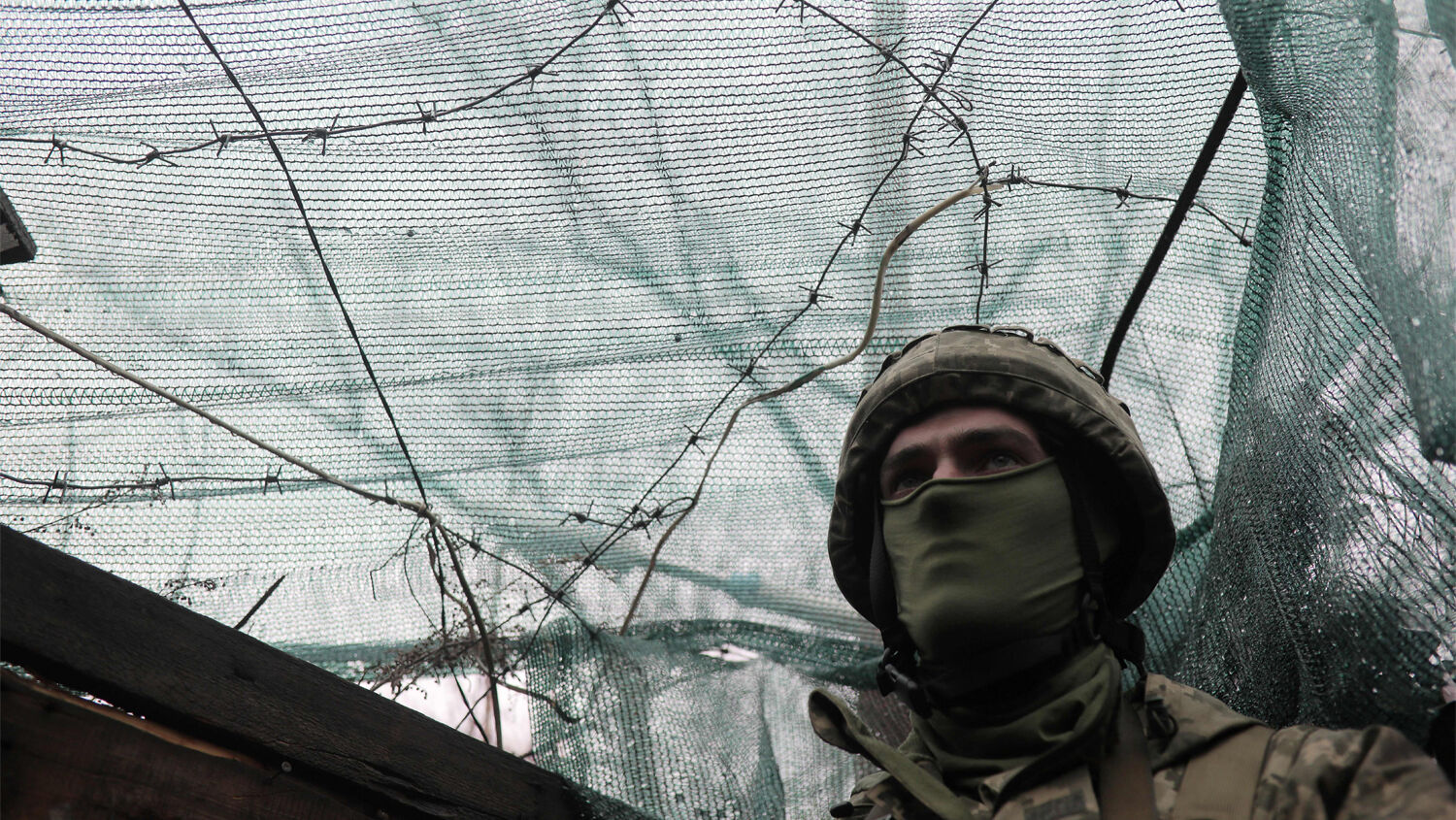 Germany has betrayed Ukraine in a shocking way. It has blocked Ukraine from buying weapons and blocked America from threatening meaningful sanctions on Russia if Russia invades. When the Biden administration invited the German chancellor to the White House to talk about this explosive situation, he reportedly said he was too busy.

Ukrainians have been left feeling like nobody will protect them. They could soon surrender to Russia.

The most painful aspect for Ukraine is Germany’s betrayal. “This is failure to provide assistance and betrayal of friends,” said the mayor of Kyiv, Vitali Klitschko, who was once very close to Germany. Ukraine’s deputy prime minister told Der Spiegel, “It is not just Ukraine that is at stake. If Ukraine fails, Europe fails too. … We are under no illusions: In the event of an invasion, Ukraine would fight alone. No foreign soldier will fight for Ukraine against Russia” (Trumpet translation).

Why would Germany do this?

The news media recognize Germany’s stunning shift toward Russia, but they don’t understand the reason for it. It’s true that Germany gets 60 percent of its natural gas from Russia and that its industry depends on this cheap gas. But Germany is not being helplessly blackmailed by Russia. It deliberately chose to tie itself to Russia.

Germany’s two pipelines to Russia are some of the most concrete links between the two countries. At the end of last year, outgoing Chancellor Angela Merkel said she felt “helpless” to oppose the Nord Stream 2 pipeline because there was so much pressure from German business. That one statement reveals that Germany’s alliance with Russia is no accident. German business wanted this to happen.

We sent our latest Trumpet magazine to the printer last week. My cover story, “Rising From the German Underground,” is about this very subject. In it, I wrote about that statement and warned, “If you know German history and Bible prophecy, few statements from a German leader could be more revealing—and frightening!”

You need to understand why! Germany’s actions over Ukraine make this article even more urgent. There is a clear agenda behind Germany’s betrayal that is going to shake the whole world.

This whole issue gives you vital truth to help you understand dramatic events right now in Ukraine. In his article “We Said Putin Would Do This,” Jeremiah Jacques explains how I forecast Russia’s actions in Ukraine over 13 years ago. These events are powerful proof of fulfilled prophecy. “Russia and Germany: Partners in Crime” shows why these two nations keep working together. History shows that Germany and Russia are not actually partners! When they enter into peace deals and economic partnerships, it is a signal that either or both are preparing for some kind of imperialistic exploit.

The alliance between Russia and Germany that is being exposed will shake your world. And nothing can help you understand that better than our latest Trumpet issue.