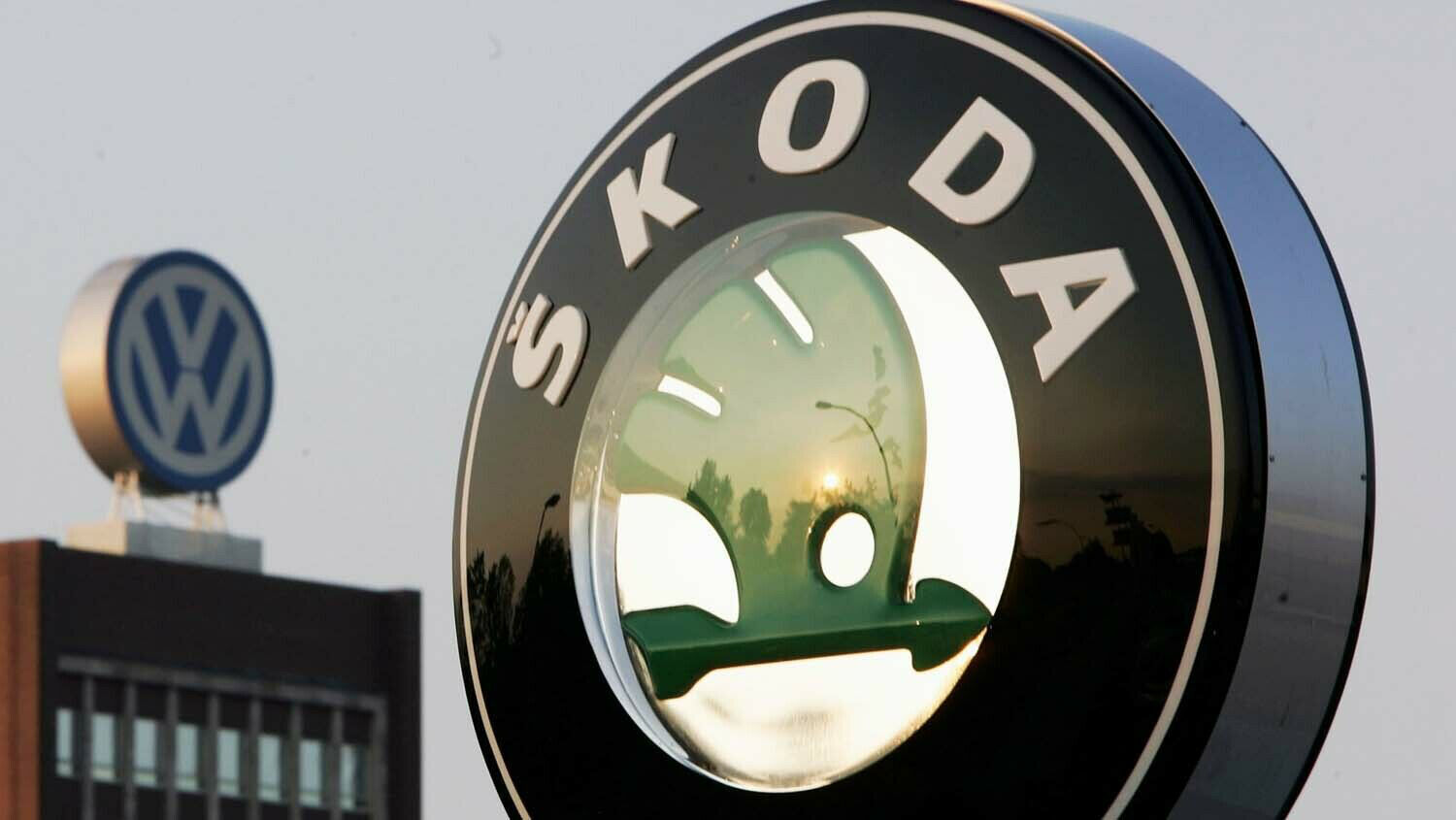 A modern economic alliance with a troubling historical precedent

Germany is Europe’s largest economy. To its east lie many poorer countries in Eastern Europe. It’s nothing new for Germany to invest in its eastern neighbors. But the level of influence German companies have is raising some eyebrows. Coface, a French insurer, released its annual ranking of the 500 largest East European businesses. 2021 saw many German corporations among the top 20 spots.

The German economic relationship with Eastern Europe is so extensive that German-Foreign-Policy.com declared on January 12 that “all roads lead to Berlin.”

Germany is also a gigantic trade partner for Eastern Europe. Germany is the largest export and import partner for Hungary, Poland, the Czech Republic, Bulgaria, Romania, Serbia, Bosnia and Herzegovina and North Macedonia. Other major European economies, like Britain and France, don’t have nearly as influential trade relationships.

This may not seem too concerning. Germany’s economy is based on exports. Many of these East European countries are, like Germany, in the European Union’s borderless Schengen Area. So it would be natural for these kinds of economic relations to form.

But German influence in Eastern Europe has worrying historical precedent.

Many of these countries were formerly part of the Austro-Hungarian empire, one of the great powers of Europe from the 19th century until the end of World War i. Its main capital was Vienna, and German Austrians were the most influential ethnic group. Controlling rich cities like Prague and Budapest made Austria a continental power. Austria couldn’t have been as powerful as it was without controlling Eastern Europe.

After World War i concluded, the empire’s various ethnic groups split off. The empire was dissolved. But Austria, now a small country, left a power vacuum to be filled. Adolf Hitler’s Germany stepped in to fill the void. Hungary, Bulgaria and Romania were Nazi allies in World War ii. Hitler turned Croatia and Slovakia into fascist-controled puppet states. Many of these countries also had large German minorities.

The Soviet Union’s victory in the war ended Germany’s domination in the region. Eastern Europe now orbited Moscow. But this was always a forced relationship. Most countries in Eastern Europe weren’t too upset to break free from communism in the late 1980s and 1990s. Now that East European countries can chart their own course in the world, they’re turning again to Berlin.

Not everybody in Eastern Europe is happy to cozy up to Germany, however. Many in Poland, Ukraine and the Baltic states are upset with Germany’s sponsorship of the Nord Stream 2 natural gas pipeline. The pipeline, which travels undersea directly from Russia to Germany, gives Moscow leverage over countries like Ukraine. But given how much Eastern Europe is entangled with the German economy, how much it can push back is limited.

The last time Germany was this involved in Eastern Europe was World War ii. We see Germany’s old allies, once again, coming together.

The Trumpet bases its Europe analysis on biblical prophecies like Revelation 17. Verse 3 speaks of a “beast,” a biblical symbol for an empire (compare with Daniel 7). This beast has “seven heads and ten horns,” symbolizing seven empires rising consecutively (Revelation 17:3, 10). The beast is a symbol for the various resurrections of the old Roman Empire (please request a free copy of Who or What Is the Prophetic Beast?, by Herbert W. Armstrong, for more information). Six of those resurrections have come and gone. The last of them was Adolf Hitler’s Third Reich—which included his eastern allies.

One more is to come on the scene. Verses 12-14 show that this last resurrection will be comprised of 10 different countries in Europe pooling their resources together as one super empire. This super empire is forming in Europe right now. “Looking at Europe today, it is difficult to imagine the appearance of another Charlemagne, Napoleon or Hitler,” we wrote in our Trends article “Why the Trumpet Watches Europe’s Ongoing Unification Project.” “To many observers, the idea of Europe participating in another destructive global conflict, let alone initiating one, seems impossible and outrageous. … Europe’s days of conquest and empire are done. … But 1,500 years of European history should warn us against underestimating the destructive power of European nations.”

We’re seeing the same countries that comprised the sixth resurrection—Germany, Hungary and others—come closer and closer together. They’re resurrecting partnerships from the 1930s and 1940s. Prophecy and European history show that these partnerships won’t be merely economic. A bigger union is down the road. And when it is fully formed, it will shake the world.