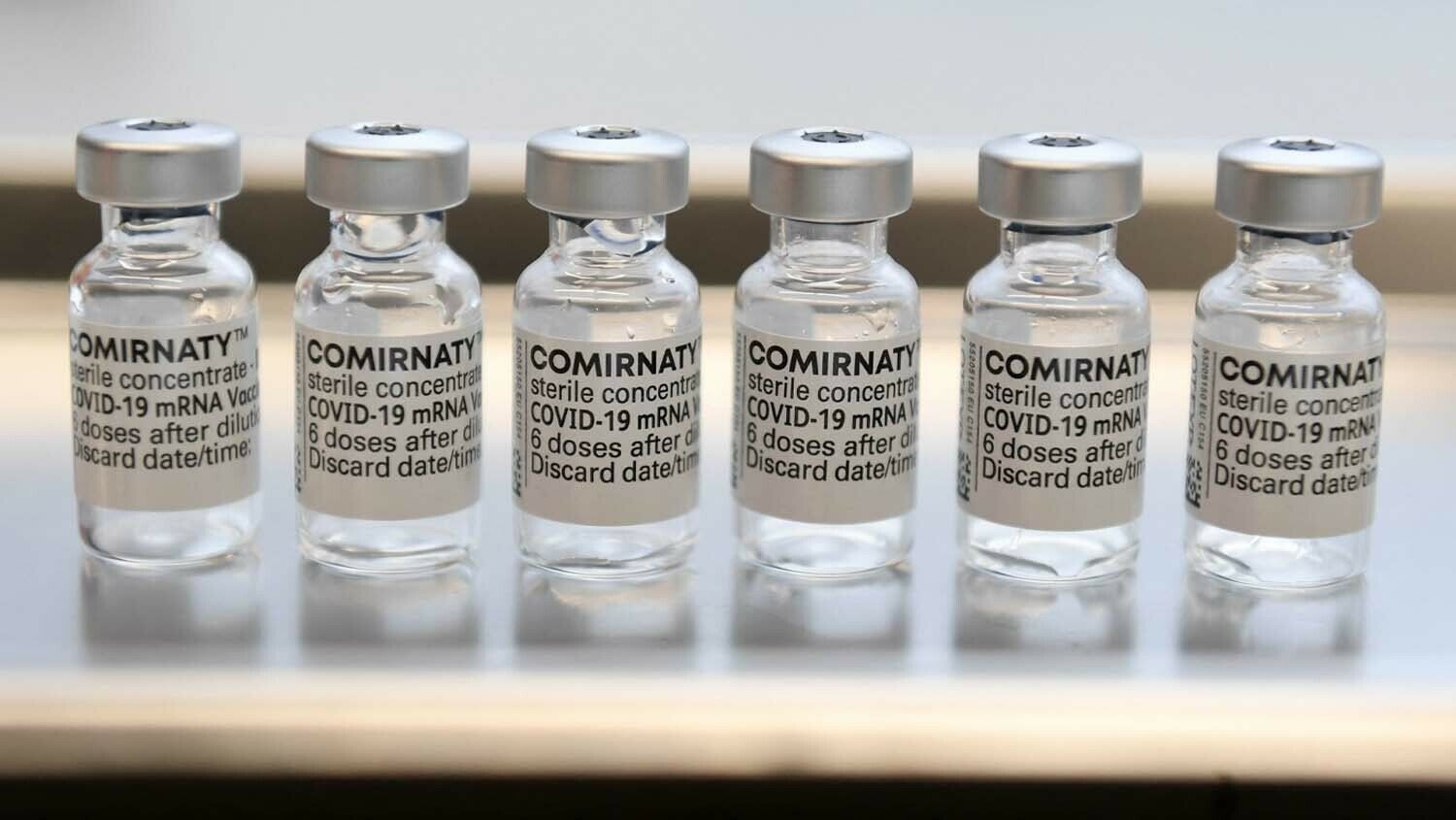 Manipulated data causes millions to be excluded from society.

Between January 17 and 18, Germany’s prestigious Robert Koch Institute, which is responsible for disease control and prevention, classified millions of Germans as no longer fully vaccinated, according to Die Welt. The institute also changed the duration during which a person is considered immune from covid-19 following an infection. It appears the changes were politically motivated.

It’s becoming increasingly apparent that Germany is prolonging its unparalleled government control by changing the data.

On January 17, the Robert Koch Institute (rki) showed more than 60 million Germans as “fully vaccinated,” but on January 18, some were categorized as “basic immunized.” This reduced the numbers of fully vaccinated citizens to only 47.6 percent of the population, or 39.5 million people. But even these numbers appear inaccurate.

“For months, the institute has also pointed out that actual vaccination rates could be up to five percentage points higher than reported due to reporting deficits,” Die Welt noted.

By changing the definition of what it means to be fully vaccinated, they’ve lowered the vaccination rate. The decision, as Welt points out, was driven by Health Minister Karl Lauterbach’s urging, not by proven scientific data. Changing the definition allows the government control over more people and forces citizen to either get the booster shot or be subject to strict lockdowns.

Individuals who have recovered from covid-19 in the last six months have been exempt from those strict measures. But this too has suddenly changed. “On Friday, the Federal Council decided that the rki may decide on the convalescent status—on Saturday, the rki published the reduction from six to three months,” Bild reported. In Switzerland anyone who has had covid-19 in the past 12 months can get exemption from restrictions. But in Germany, the shorter the period forces more Germans to comply with government measures.

Are politicians changing these numbers to justify their emergency measures?

On January 19, just days after the change, Lauterbach demanded that a compulsory vaccine mandate should take effect in April or May. Early on in the pandemic, scientists claimed that herd immunity would be reached by a vaccination rate of 55 to 65 percent. Millions more have been vaccinated since, but the virus keeps spreading. Yet politicians are blaming the unvaccinated for it and exaggerating the numbers.

“There is no evidence that covid-19 is substantially more contagious or deadly than a normal flu, which infects some 9 to 45 million Americans each year,” Trumpet executive editor Stephen Flurry wrote. “There is no evidence that wearing a paper or cloth mask stops the spread of a 20-nanometer coronavirus particle. But scientists, flanked by leftist politicians and progressive media, pushed these drastic, catastrophic interventions with stunning self-assurance, quashing any dissenting concerns about the broader consequences.”

All these measures are political in nature. The decision to change people’s vaccination status has real life consequences.

As of January 15, those who received the Johnson & Johnson vaccine in the spring of 2021 are now considered unvaccinated, the Saxon Ministry of Social Affairs confirmed. Thousands of people are being segregated from society by one political decision. Protests have been raging, but the politicians remain unmoved.

A vaccine mandate would make the lives of the unvaccinated even worse. Germany has yet to release the details of what the mandate would include, but Austria provides a clue. Austria is planning to enforce a mandate starting February 1. The Spectator noted that those who refuse to get the vaccine are “set to face fines, potential bankruptcies and possible prison sentences”; despite the strict measures, “demonstrations against the proposed measures have not ceased.”

Much of these radical directives have been justified in the name of saving lives. But the effectiveness of the vaccine is questionable and the actual numbers of covid deaths has been overblown. A Bild survey published on January 18 revealed that up to 20 percent of coronavirus deaths did not die from covid-19. Since Dec. 1, 2021, 590 coronavirus deaths were reported in Saxony-Anhalt. But Bild revealed that only 446 (76 percent) died because of the coronavirus, 20 percent died from other causes. The cause of death in 4 percent of the cases is unknown—yet they were counted as covid deaths.

German medical scientist Bertram Häussler explained to Die Welt that he believes up to 80 percent of covid deaths reported by the Robert Koch Institute did not die of covid during a specific point in time. In his interview, published August 30, he noted: “We have determined that in a good 80 percent of the official covid deaths reported since the beginning of July, the underlying infection occurred more than five weeks ago and therefore one must rather assume that covid was not the real cause of death.”

Early on in the pandemic, Stephen Flurry wrote in “The Cure Is Killing Us”: “Once the virus subsides, will governments roll back the socialist programs and release the authoritarian reins?” We see more and more indications that they won’t.

The Bible has long prophesied that our world is heading down a dangerous path. 2 Timothy 3 warns: “But evil men and seducers shall wax worse and worse, deceiving, and being deceived” (verse 13). Revelation 12:9 reveals that Satan has deceived the whole world. He inspires our political leaders to deceive others. But all this is leading to the fulfillment of key Bible prophecies that point to God’s coming intervention in the affairs of mankind.

Please read “The Cure Is Killing Us” for God’s perspective on mankind’s response to covid-19. Also watch Trumpet editor in chief Gerald Flurry’s Key of David program “Coronavirus and the Holy Roman Empire.”