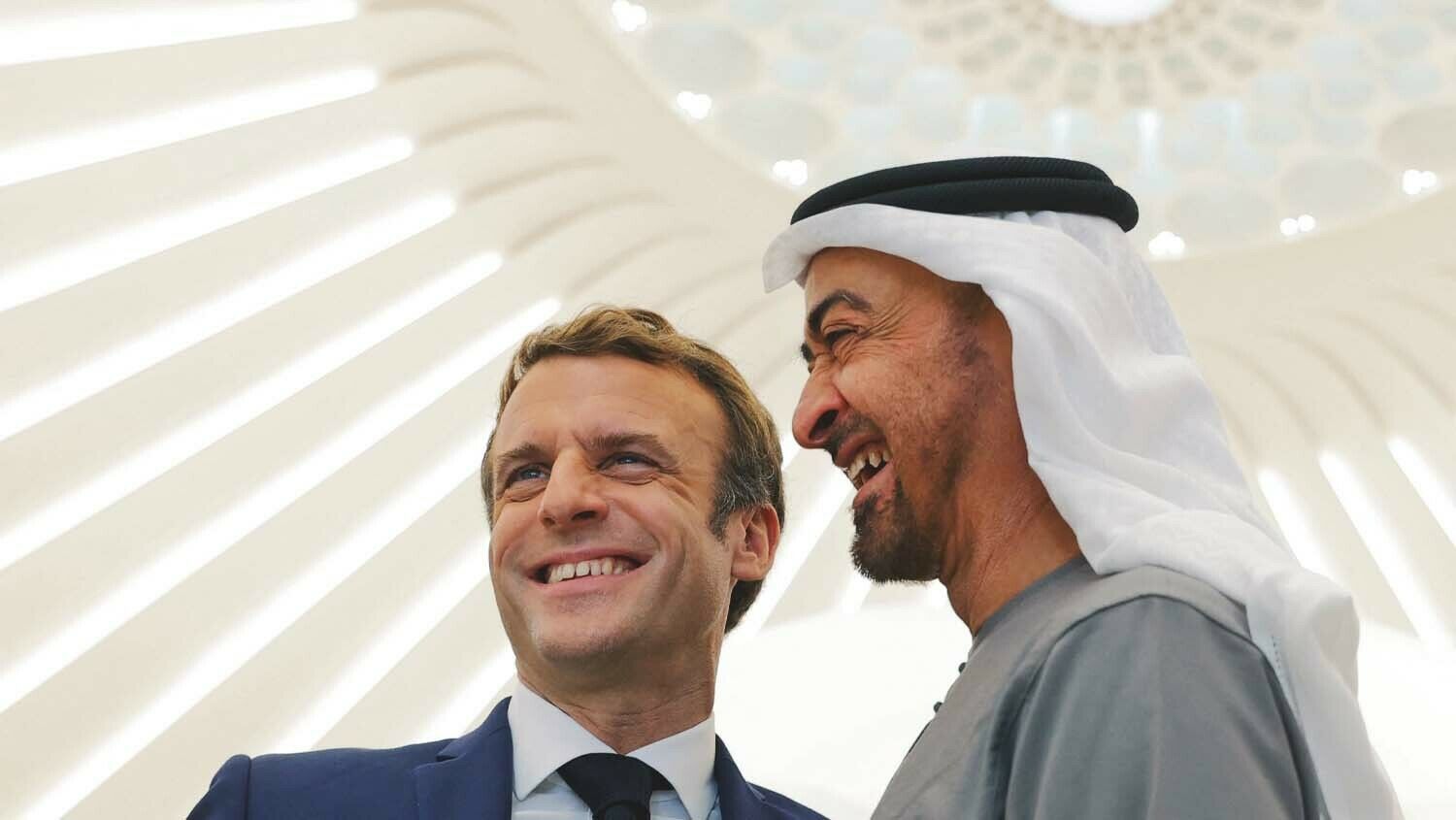 A deal that reveals the Middle East’s future

France concluded its largest-ever foreign sale of fighter jets in a deal with the United Arab Emirates on December 3. It continues a long history of selling arms to the Gulf states. The deal’s significance lies less in the technological and military impact it will have than in what it reveals about the future of Middle East geopolitics.

French President Emmanuel Macron traveled to Qatar, Saudi Arabia and the United Arab Emirates from December 2 to 4. During his visit, the U.A.E. announced it would purchase 80 of France’s most advanced combat jets, the Rafale. It also announced an order for 12 military helicopters from Airbus, capable of antiship, ground attack and transport roles.

In total, the deal was worth $19.2 billion and comes just in time to help Airbus and Dassault get through the present financial strain. The U.A.E. has worked with France for decades, having operated the Mirage 2000 since the 1980s.

Why is France fanning the flames of animosity in this sensitive region? It has everything to do with the rise of Iran and the retreat of America.

“Macron’s visit comes at a time when Gulf Arab states have voiced uncertainty about the United States’ focus on the region,” reported Reuters, noting that although these nations still seek American weaponry, their relationship with France is getting stronger while their willingness to rely on the U.S. is dwindling.

“This French commitment in the region, this active cooperation in the fight against terrorism, the clear positions we have taken mean that we have increased our proximity to the U.A.E.,” stated Macron. “And at a time when they undoubtedly asked themselves more questions about other historical partners … I think that this strengthens France’s position.”

Macron’s allusion is clear: The U.A.E. doubts the U.S.’s dependability.

An analyst at the Global Initiative Against Transnational Organized Crime told Reuters this is “the first time that a close U.S. partner in the Arab world will rely more on French technology than American technology.”

Iran is the main security concern for Gulf states. France, which gets the largest share of its refined petroleum from Saudi Arabia, as well as a sizable share from the U.A.E., is watching the security situation closely. For several years, the European Union has deployed naval vessels and air surveillance in an effort to secure the Strait of Hormuz and other vital choke points. France has a permanent military base in Abu Dhabi.

Arab states now have to decide where to turn for support in containing Iran. The 2015 nuclear deal and ongoing negotiations have done nothing to make the region safer. Instead, Iran has progressed toward the bomb nearly unhindered except for covert strikes by Israel. Houthi fighters funded by Iran continue to seize vessels in the Red Sea, and Iranian attacks on Saudi Arabia doubled during 2021. Meanwhile, the United States has lost credibility throughout the Arab world after its hasty retreat from Afghanistan.

France and other EU nations now stand ready to fill the void.

For many years, the Trumpet has been expecting this shift to take place. Trumpet editor in chief Gerald Flurry’s article “A Mysterious Prophecy” explains the prophecy in Psalm 83 and shows how it relates specifically to the trends sweeping the Middle East today: deepening cooperation between Arab nations and Europe, while the U.S. retreats.

What will this alliance accomplish?

Psalm 83 shows that “Assur” (modern-day Germany) will be “confederate,” or allied with, certain Arab nations, including the “Ishmaelites” (verse 6). This ancient name for the people descended from Ishmael refers to modern Saudi Arabia and the nations surrounding it. Germany and a united Europe will confront radical Islam and conquer Iran, known as “the king of the south” in Bible prophecy (Daniel 11:40; see our free booklet The King of the South). Psalm 83 shows that the Gulf states will be aligned with Germany and Europe at the time Iran is conquered.

Iran will not be the last casualty of this war. After conquering radical Islam, Europe will conspire to wipe out Israel (verse 4)—the United States, Britain and the Jewish state. The same Bible prophecies that foretold Europe’s growing involvement in the U.A.E. and Saudi Arabia also warn that this alliance is a precursor to the worst time of suffering ever known to man—a time of nuclear warfare so deadly that only God’s intervention will save humanity (Matthew 24:21-22).

This alliance is reshaping the Middle East, but its real importance is a mystery to most people. God wants you to understand it. Start by reading “A Mysterious Prophecy,” by Gerald Flurry.