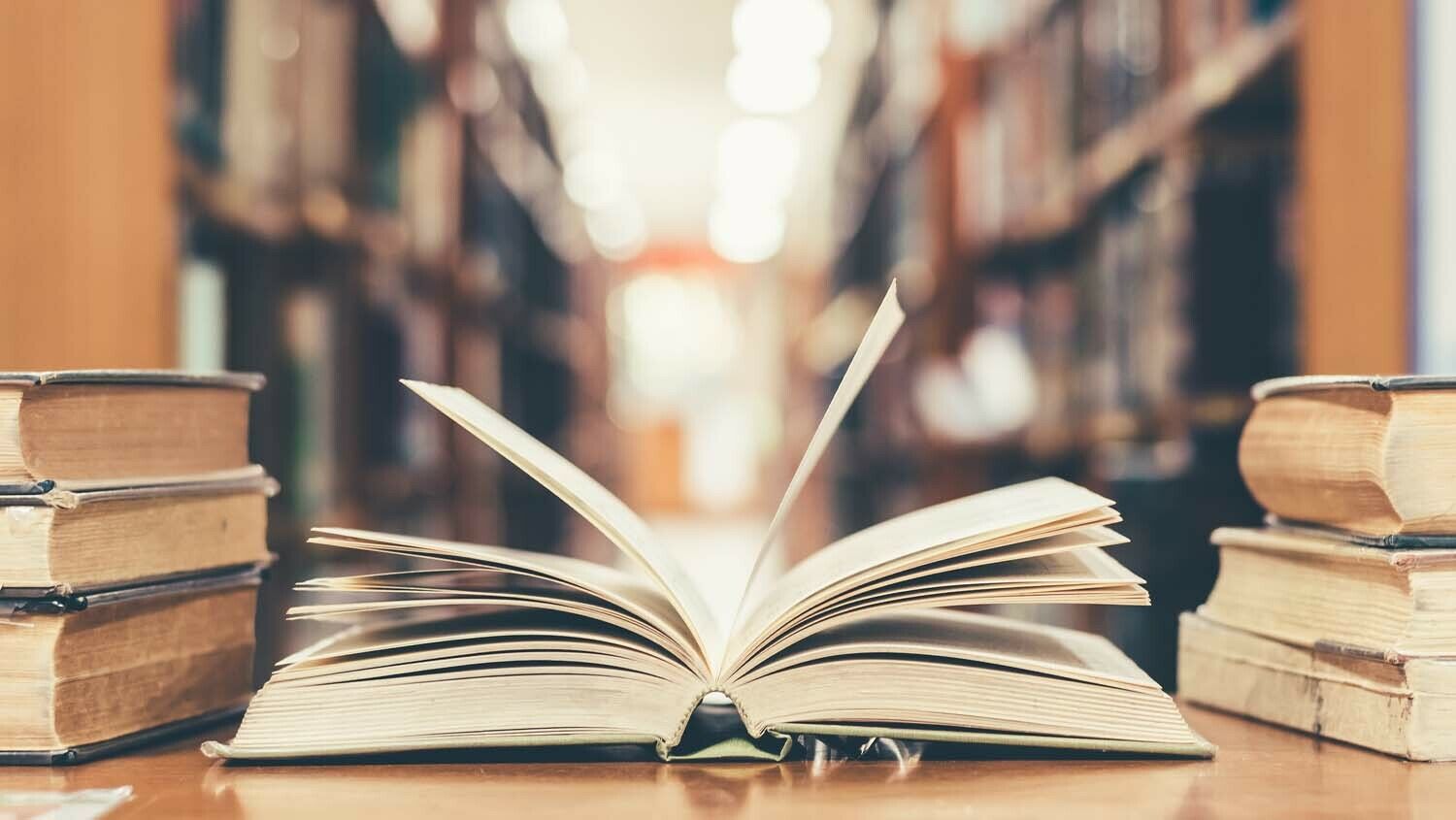 The need for a positive view of history has never been greater.

The New Zealand government is expected to begin implementing the country’s new history curriculum this year. New Zealand Prime Minister Jacinda Ardern announced on Sept. 12, 2019, her intention to make changes to the curriculum. Since then, bureaucrats have been building a curriculum that will teach children to focus on Maori history.

Ardern wants children to be taught more about the New Zealand Wars of the 19th century, a violent resistance of certain Maori tribes against the British and pro-British Maori tribes.

The guide for the new curriculum advises teachers that “aspects of Aotearoa New Zealand’s histories are confronting and may give rise to feelings of hurt, blame, loss, anger and guilt.” The guide advises teachers to “create an emotionally safe environment where teachers can acknowledge and talk about their feelings. Keep a focus on workplace well-being as you engage in this [activity].”

History classes in the United Kingdom are also being changed.

Professor of education at Buckingham University Alan Smithers criticized the changes: “The limited teaching time available should be focused on British history in the context of the Empire and migration.”

Teaching British children about ethnic issues instead of medieval Britain, the Tudors or the British Empire has had a bad result. A considerable percentage of British children know very little about some of the most important individuals and pivotal events in British history.

A poll released in July last year of 1,000 children under the age of 14 found that 4 in 10 had no idea what the Battle of Britain was. Around 10 percent think it was an England-Scotland football match. Around 22 percent think World War ii ended somewhere between 1966 and 2001. While more than half don’t know that the Romans spoke Latin, 45 percent don’t know that the Vikings came from Scandinavia, and a third think Sherlock Holmes was a real person; while 36 percent think Alexander the Great wasn’t a real person.

A poll of 3,000 teenagers in 2008 discovered that 20 percent thought Winston Churchill to be a fictional character. In the same survey, 65 percent thought King Arthur was real and led a round table of knights at Camelot.

These sad statistics are not only the result of the history being taught, but also of the lack of history lessons in general. British historian Dominic Sandbrook explained in an article for the Telegraph in July last year that an “obvious problem is that history disappears from England’s national curriculum when children reach 14. And even before that point, many secondary-school children spend just 40 minutes a week studying history. No wonder some complain that they weren’t taught about, say, the British Empire.”

Teaching about ethnic issues instead only divides our countries. It leads to young people toppling statues of historical figures and dragging them into the sea. It leads to the spraying of graffiti on statues of important figures such as Winston Churchill. “To me it seems obvious that if you fail to give youngsters a shared national story, they’re unlikely to develop much sense of collective belonging,” Sandbrook wrote. “A healthy society depends upon a healthy knowledge of history.”

A healthy knowledge of history contributes to the health of a nation in many ways. Sandbrook explained:

A Britain of young historians will surely be wiser, less hysterical and less narcissistic. It will be more conscious of its own good fortune in living where and when we do. It will be more united, more conscious of the sacrifices that our predecessors made for our freedom. And it might have more affection for our heritage and more humility when judging our predecessors.

Where there once was an affection for our heritage, affection for socialism has taken its place. A study released in July last year by the Institute of Economic Affairs showed that socialism is gaining support among young Britons. The poll conducted by Forefront Market Research found that 67 percent of people between age 16 and 34 would like to live under a socialist system.

It is indeed tragic that a larger percentage of young people aren’t familiar with the heritage of our nations. It is a sad fact that many are unfamiliar with the leaders and pivotal events that changed the course of our countries’ histories. Imagine how much better society would be if all children were taught about the courage, foresight and work ethic of Winston Churchill; the loyalty of Churchill’s wife, Clementine; the fearlessness of Horatio Nelson; the selflessness of George Washington; the vision and leadership of Abraham Lincoln. These are just some of the most influential figures of the last few hundred years. There are many, many more figures over the millenniums of human history who deserve greater attention in history classes.

There is a fatal danger in not teaching history. Trumpet editor in chief Gerald Flurry has warned of this dangerous trend for more than 20 years. He explained the importance of studying history in his article “The Fatal Danger in Not Teaching History.” “History is being erased from our educational system! This is a deadly crisis,” he warned.

Mr. Flurry wrote about how Churchill used history to guide his decisions: “Churchill saved Western civilization during World War ii. He learned how to be a hero from his history books. Don’t we need to understand more about this man and how Britain was almost destroyed because the people wouldn’t listen to his warning?”

Late educator Herbert W. Armstrong said that a third of the Bible is history. This fact alone shows that God places a lot of importance on history. As the Apostle Paul wrote in 1 Corinthians 10:11: “Now all these things happened unto them for ensamples: and they are written for our admonition, upon whom the ends of the world are come.”

As 2 Kings 14:26-27 show, there’s a clear agenda to blot out the name of Israel. Prophetic Israel refers mainly to the English-speaking peoples and the Jews. (To learn more about this incredible truth, read Mr. Armstrong’s free book The United States and Britain in Prophecy.) That is why this history is under attack all around the world.

This history is critical to understanding God’s plan. In his free book The Former Prophets, Mr. Flurry writes: “Bible history is the greatest history of all because it’s God’s history. We have to learn about these spiritual warriors of the past.”

To greater understand the importance of history, please read “The Fatal Danger in Not Teaching History,” by Gerald Flurry. You may also like to read an article that recounts many of the miracles God has performed for Britain: “The Inspiring History Britain Should Never Forget.”