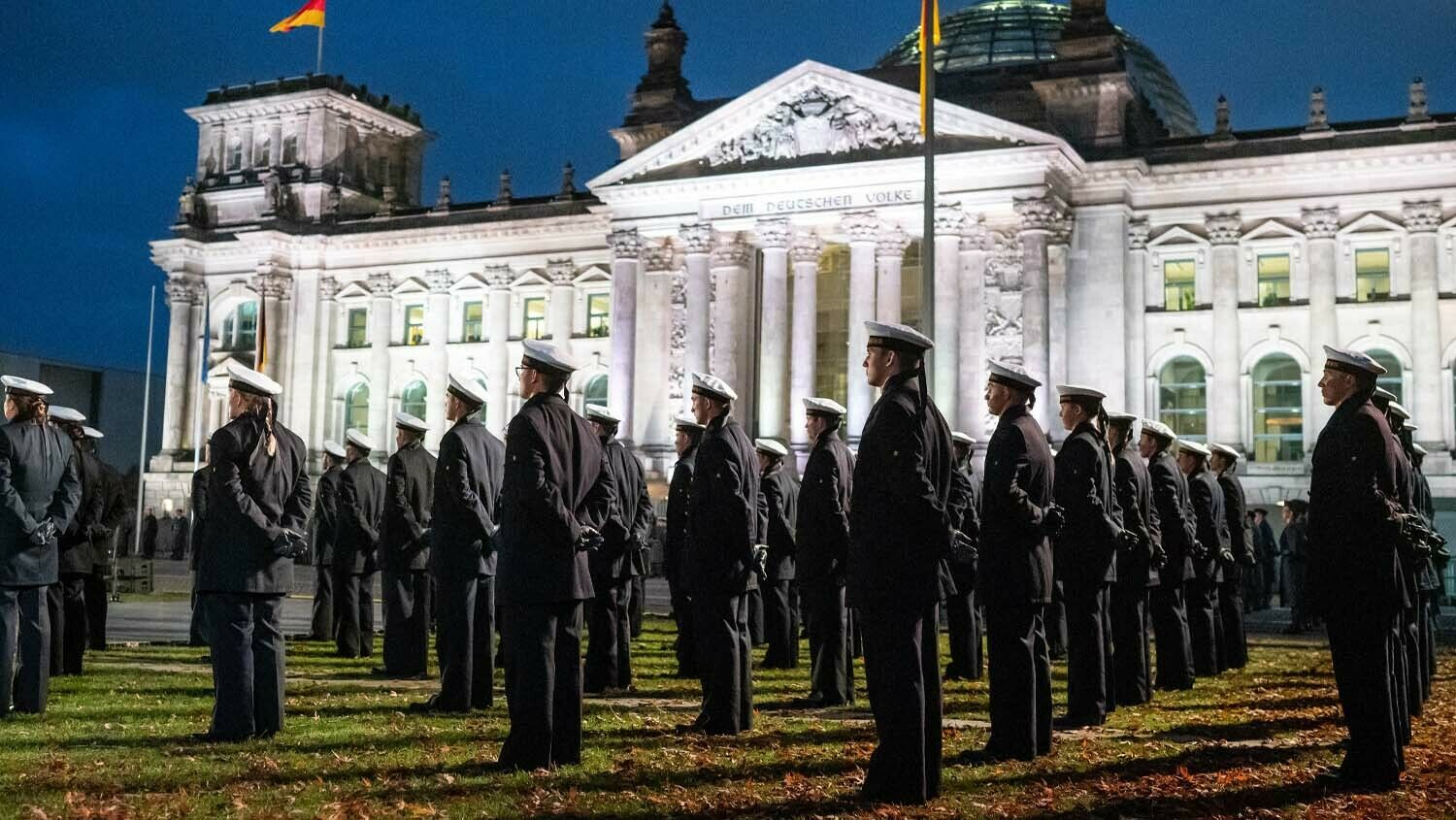 What is Germany preparing for now?

The German Navy is working to establish a new Maritime Warfare Center that is intended to combine the Navy’s research and teaching facilities in Bremerhaven, on Germany’s North Sea coast. It is expected to start operating in the fall of 2022. The official website of the German military noted that the new center will further develop tactics, operational principles and procedures of naval warfare

In light of China’s and Russia’s high-tech militaries, Germany is urgently preparing to increase its own military preparedness, as outlined in “Cornerstones for the Bundeswehr of the Future,” published last May. “For effective national and alliance defense, we need high combat power, flexibility, speed and, above all, ‘cold start’ capability,” Chief of Naval Operations Kay-Achim Schönbach said. Being able to react appropriately to conflicts within the shortest possible time is essential, he said.

In the Maritime Warfare Center operations, officers will be trained using the Navy’s various platforms, sensors and weapons for a wide variety of tactical situations in military conflicts at sea, Bundeswehr.de noted on November 4. Germany realizes that it needs to prepare for “great power conflicts,” German-Foreign-Policy.com reported on December 7. As the North Atlantic Treaty Organization shifts its strategy from global counterinsurgency to confrontation with Russia and China, Germany is using the opportunity to adapt its military.

Training highly skilled officers and military strategists has always been Germany’s secret to success. We wrote in “Europe’s ‘Underground’ Army” that “the Treaty of Versailles limited Germany to a 100,000-strong army. Berlin took full advantage by turning it into an army of officers. The nation was limited to 4,000 commissioned officers, but no limit was placed on non-commissioned officers (ncos). As early as 1922, nearly half the army was comprised of ncos. By 1926, privates were in the minority—making up a little over a third of the army. Versailles also forbade Germany from having an air force. In addition to training pilots at the Lipetsk Air Base in Russia, Germany trained pilots in civilian glider clubs.”

Though Germany’s military is comparatively small and its equipment is limited, it has been focusing on training military officers and operating high-tech military weaponry for decades. This is the nucleus of an emerging world power.

In 1950, the newly established German government sought to remilitarize. According to the Konrad Adenauer Foundation, the first German chancellor, Konrad Adenauer, gathered multiple military experts who had previously served as top-ranking officers in the Wehrmacht under Adolf Hitler at the Himmerod Monastery to discuss the principles of German rearmament as well as the nature and structure of future German forces.

It’s not just history that warns us that we should watch Germany’s efforts. The Bible refers to the Nazi regime, its predecessors and its coming revival as the “beast” that “was, and is not; and shall ascend out of the bottomless pit” (Revelation 17:8).

“And I saw one of his heads as it were wounded to death; and his deadly wound was healed: and all the world wondered after the beast. And they worshipped the dragon which gave power unto the beast: and they worshipped the beast, saying, Who is like unto the beast? who is able to make war with him?” (Revelation 13:3-4). Clearly this is referring to a military power. Who else could this “beast” refer to as the war machine that has been rising and falling in the midst of Europe? The identity of this beast is clearly revealed in Who or What Is the Prophetic Beast? by Herbert W. Armstrong. It’s more necessary than ever that you understand these prophecies and know where to find the only source of hope in the coming calamity.