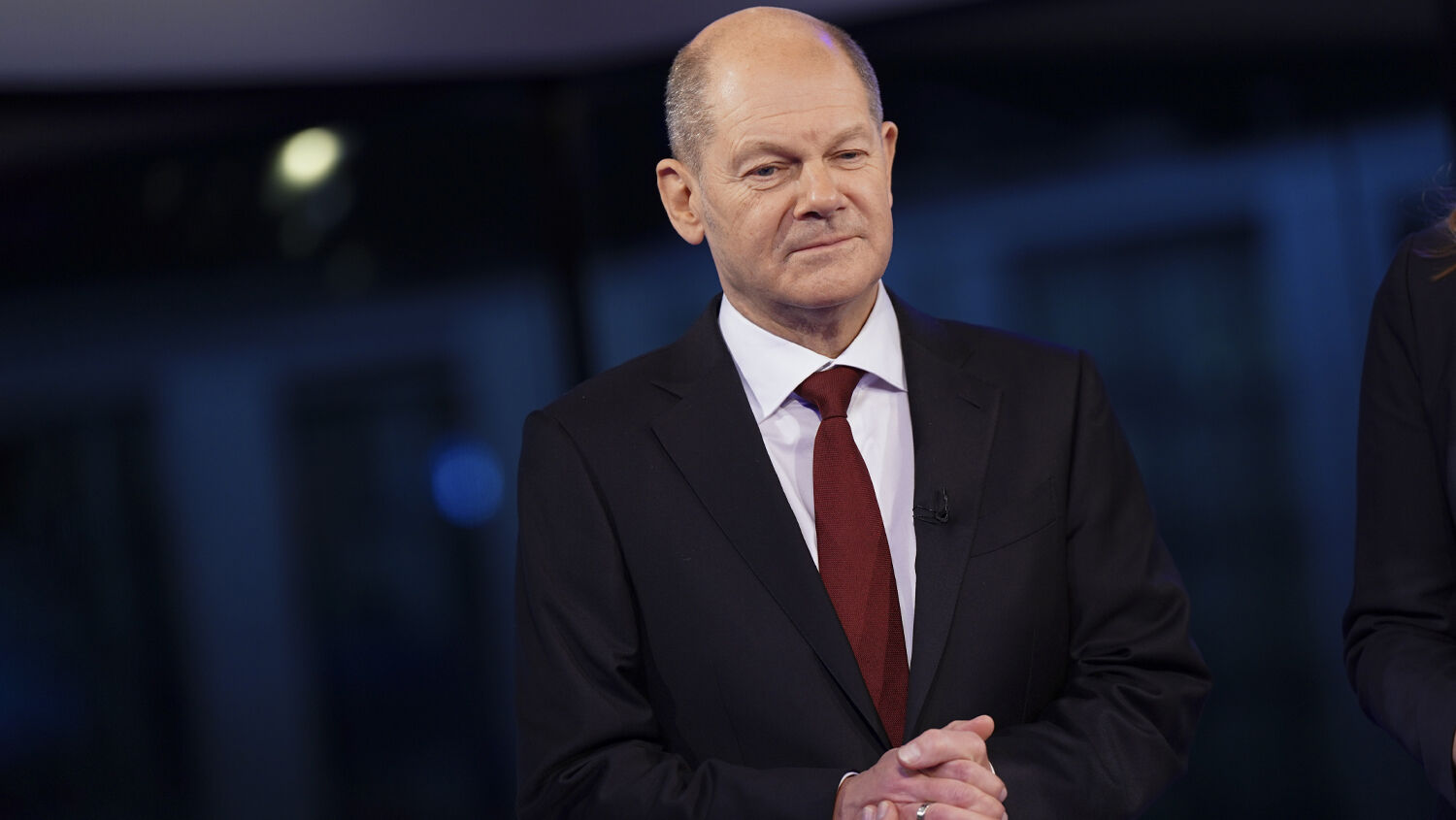 How will he change Germany?

Germany has a new government. On December 8, Olaf Scholz was inaugurated as Germany’s chancellor. After 16 years of Chancellor Angela Merkel, this is big news. To all public appearances, the transition from the old to the new government was as smooth as it possibly could have been. Ms. Merkel did her best to ease her former finance minister into his new job. She has a new office in one of Bundestag’s buildings, paid by the state, and she will receive nine employees. The smooth transition of power and her post chancellor office give the impression that she will remain an influential figure.

Merkel isn’t disappearing from the scene—neither are her policies. Perhaps we will see a slight change of rhetoric, but in general, Scholz seems to share Merkel’s ideals.

“Germany Must Call Off Angela Merkel’s Chinese Love Affair,” Deutsche Welle wrote in September. On her 2019 visit to China, Merkel was greatly celebrated. (For a comprehensive view of Merkel’s legacy read, “Goodbye, Mutti.”) Merkel’s closeness to China, Russia and Barack Obama, as well as her great disdain for Donald Trump and his America-first policy, indicate she has more sympathy for the Communist system than the capitalist system. A European Union diplomat revealed that a month after the election, “EU Council President Charles Michel delivered the message to [Chinese General Secretary] Xi [Jinping] on behalf of Scholz that he wants to maintain Merkel’s China policy” (Trumpet translation throughout). Yet Scholz’s collation partners, the Free Democrats and the Greens, have called for a tough stance on China.

Scholz’s past may reveal where Germany is headed—at least in the short term.

In 1983, Scholz demonstrated against the capitalist system and the North Atlantic Treaty Organization’s Double-Track Decision that threatened the deployment of medium-range nuclear weapons in Western Europe, if the Soviet Union would not agree to a mutual limitation of missiles. Scholz, at the time, was part of the ultra-left Stamocap (state monopoly capitalism) wing.

Scholz is even said to have yelled at a party colleague that they were experiencing friction “because you don’t hate capitalism as much as I do!”

Martin Greive, Handelsblatt’s Berlin correspondent, wrote on Twitter: “Scholz was an ardent Marxist in the ’80s.” That’s undisputed—the only question is was he, or is he?

Little is known about Scholz’s private life. “There is no book about Scholz, not a single biography,” Spiegel Online noted. “That may also be because he hermetically shields his private life: his family. … Scholz is a politician known above all for his lack of charisma, a brittle northern German, a man of small gestures and quiet speeches. No one considers him interesting enough to squeeze his life between two book covers. Hardly anyone believed that Scholz could one day govern Germany.”

For however long Scholz may lead Germany, we can expect rather boring speeches and radical left-wing political agendas.

At the Trumpet, we have warned for many years that a strong German leader will come on the scene to lead a united Europe, as prophesied in the Bible. Revelation 17 indicates that Europe will have 10 strongmen, led by one overarching leader. Verses 1-4 indicate that these leaders will be strongly influenced by the Catholic Church. Revelation 13 shows that this German-led European empire will be known for its military strength. Scholz does not appear to be a leader who could rally Europe to build such a military empire—though he could pave the way for it.

In “Germany Veers Left,” theTrumpet.com assistant managing editor Richard Palmer wrote: “The turmoil of Joe Biden’s administration in the U.S. has caused a rising appetite for President Donald Trump to return to the White House. A left-wing government in Germany could cause a similar appetite in Berlin.” He also noted that the three-party coalition that Scholz now leads is extremely fragile.

We may not have to wait long to see how exactly these Bible prophecies will be fulfilled. But you can stay ahead of the news. I encourage you to read Trumpet editor in chief Gerald Flurry’s article “Europe Is About to Be Hijacked.” As the title reveals, we should expect the unexpected. And current events are laying the groundwork for it.

“World events show that we are nearing the fulfillment of an astonishing biblical prophecy,” wrote Mr. Flurry. “It describes the rise of an end-time strongman in Europe—the very last human leader before Jesus Christ returns. I am certain we are about to see this man arise to hijack the European Union!”