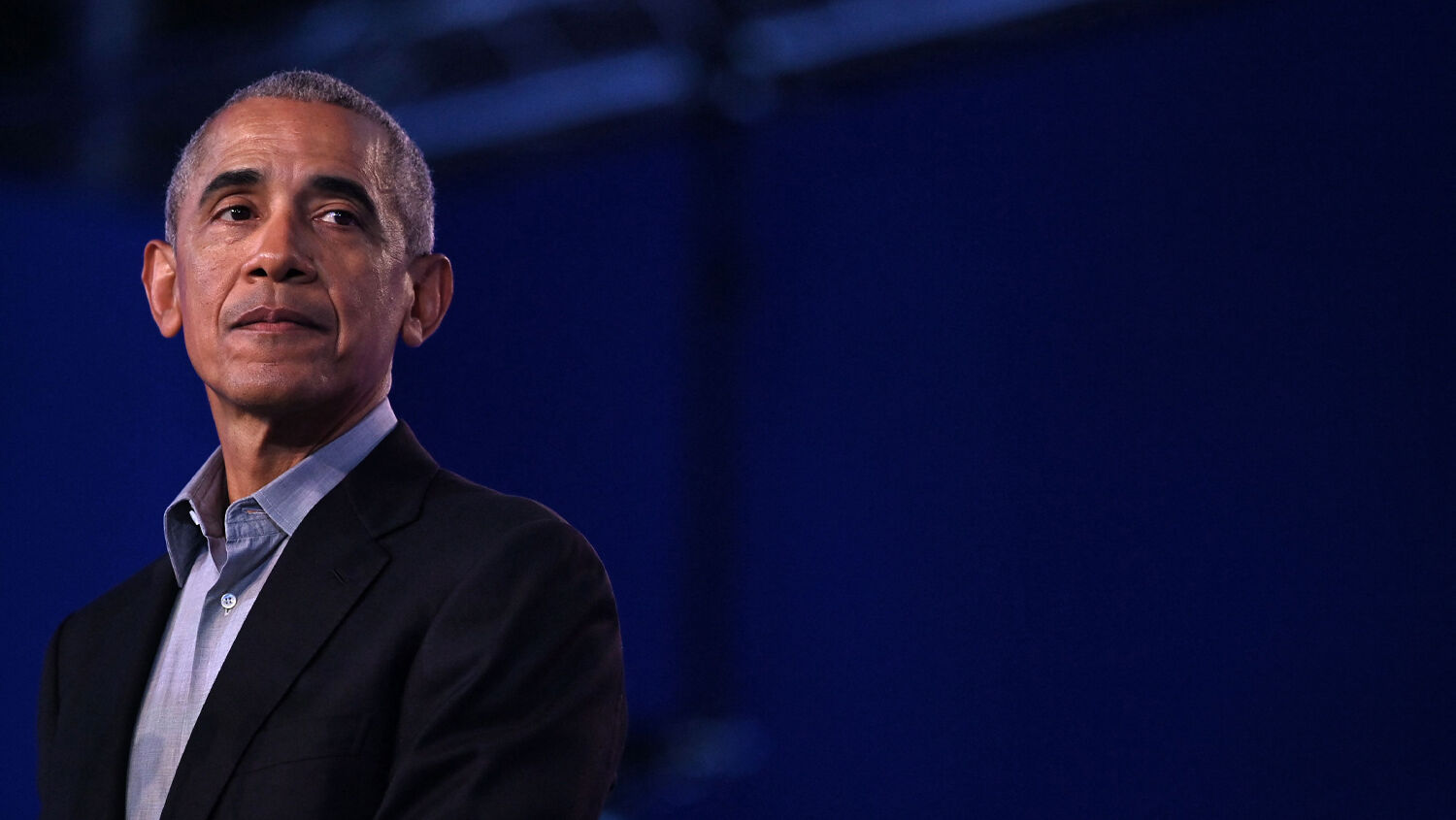 Fox News host Maria Bartiromo recently interviewed President Donald Trump’s National Intelligence director, John Ratcliffe, who gave some explosive new information about criminal activity in the highest levels of government. This information could not be more important for the future of our country, yet the media have been almost completely silent about it.

Ratcliffe declassified handwritten notes by Barack Obama’s Central Intelligence Agency director, John Brennan. These notes reveal that the intelligence agencies and the Federal Bureau of Investigation all knew that the idea of the Trump campaign colluding with the Russian government was created by the campaign of Hillary Clinton and was a hoax. But they wanted to help Democrats take over the country.

Why aren’t the media even interested in this story? Could anything be more important? This is about losing our country! This is about going from great freedom to the worst kind of tyranny!

Despite the media silence and censorship, I believe we are at a turning point. I am convinced that, right as the radical elites’ power is surging and they are leading America to its demise, their treason is about to be exposed and they will lose their power.

As I have written before, Bible prophecy shows that Donald Trump is going to return to power. I believe the dramatic turn of events that will result in his reinstatement has already begun.

Ratcliffe said fbi Director Christopher Wray admitted under oath that there was no cause for the fbi to go to the Foreign Intelligence Surveillance Act court to seek a warrant to spy on the Trump campaign, yet the fbi did it anyway. It spied on Mr. Trump and continued to do so even after he became president! Wray admitted that Brennan briefed both Obama and Joe Biden about this in August 2016, three months before the election. So they knew the dossier was fraudulent and that the entire spying operation was based on it.

Ratcliffe said twice that these documents reached the highest levels of government.

Have you heard about this on your news? Mainstream news executives and anchors are focusing your attention as far away as possible from these treasonous acts. Ratcliffe and Bartiromo are two of the only people with the courage to say that the treasonous actions to seize control of the government trace straight back to Barack Obama!

In that same interview, Ratcliffe said, “The truth will defend itself.” That is true, but we have seen and are seeing right now that if no one loves the truth and fights for it, the truth can be cast down and trampled!

Ratcliffe said that he briefed Rep. Adam Schiff on these exact facts and told him that it went all the way up to the president. Schiff, a radical liberal, immediately went out and publicly said that Trump colluded with Russia and that he had evidence of it! He lied to make it look like Russia was involved.

That is the way they routinely lie. They are brazen like demons!

Ratcliffe revealed that he has provided more than 1,000 more classified documents to Durham and said, “I continue to think there will be many indictments based on the intelligence that I gave John Durham and that I have seen” (emphasis mine throughout).

Ratcliffe said that everyone connected to this plot is “in criminal jeopardy right now”!

The radicals who used this document in their ongoing treason to overthrow the government of this land must be unsettled. They must be worried that we know about Brennan’s notes that Barack Obama and Joe Biden were briefed on this in August 2016, right when all of this was unfolding. They knew all about the dossier and that it had ultimately been produced by the presidential campaign of Hillary Clinton.

I sat there stunned as I watched Ratcliffe. I thought these amazing revelations would make a lot of news. But I haven’t even seen Fox News talk about it. Almost no one has the courage to talk about Barack Obama!

Bartiromo also interviewed former Department of Defense official Kash Patel. Patel noted Durham’s “triangle” of indictments: the top point being Michael Sussmann, a lawyer who worked directly for the Clintons, Fusion gps and the Democratic National Committee. The two other indictments link back to the fbi: attorney Kevin Clinesmith and Igor Danchenko.

This information could not be more significant! It is about treason against our country and the very future of freedom in America! Yet the media—even Fox News—have blacked it out.

Even the interview with Patel betrayed some of that bias and fearfulness to name Obama. Patel said, “All roads lead to Andy McCabe.” Yes, fbi Deputy Director McCabe was in the thick of the treasonous lying, even to the fbi inspector general. And as Patel said, Clinesmith, the midlevel fbi attorney who was actually indicted, could not “pull off the greatest political scandal in history alone”—he had help from his supervisors. But do you think all roads lead to Andy McCabe?

In past history, when someone committed treason like this, the society would have oftentimes put him to death! Trying to overthrow a free government into abject tyranny is an act worthy of death. But almost nobody has the courage to challenge a man committing high crimes against our republic!

And as I have said before, these people are motivated not just by socialism and communism and hatred for America, but by something even more evil—and even more powerful.

Barack Obama and these other powerful radical elites who force others to submit to their will and who deny reality itself are absolutely dominated by the being who worships the will, is the father of lies and who was a murderer from the beginning: Satan the devil.

But God is at work.

I have said since Biden’s inauguration that President Trump will come back. The radicals have a lot of power, and many do not believe he could get back into office. But God will intervene to restore him to power. God directly prophesied that He would use a modern-day Jeroboam to prevent “the name of Israel from being blotted out,” that Jeroboam’s rule would be interrupted, and that he would have to “war” to recover it (2 Kings 14:26-28). Prophetic Israel today is America and the British peoples.

How exactly will God bring this about? I believe He is already moving to do so. There are several events to watch. One recent poll shows that more than half of Americans believe the 2020 election was stolen. People are still pushing for investigations into electronic voting machines and other false ballots. The Supreme Court has a crucial conservative majority at a crucial time. I do believe prophecy indicates that it will have to rule on the election fraud. Meanwhile, you have these new revelations about Obama’s high crimes.

I do not know exactly how it will happen, but when you understand God’s prophecies and revelation, you know He is about to perform miracles!

What you need to realize is that those miracles have one main purpose. They are a warning to us and an opportunity to repent! God has prophesied that He will save America one last time, that He will empower the warning message you are reading right now to the point that the land cannot bear our words, and that America will finally be destroyed because of its sins. But in this tiny sliver of time, you still have a chance—your last chance—to repent toward God.