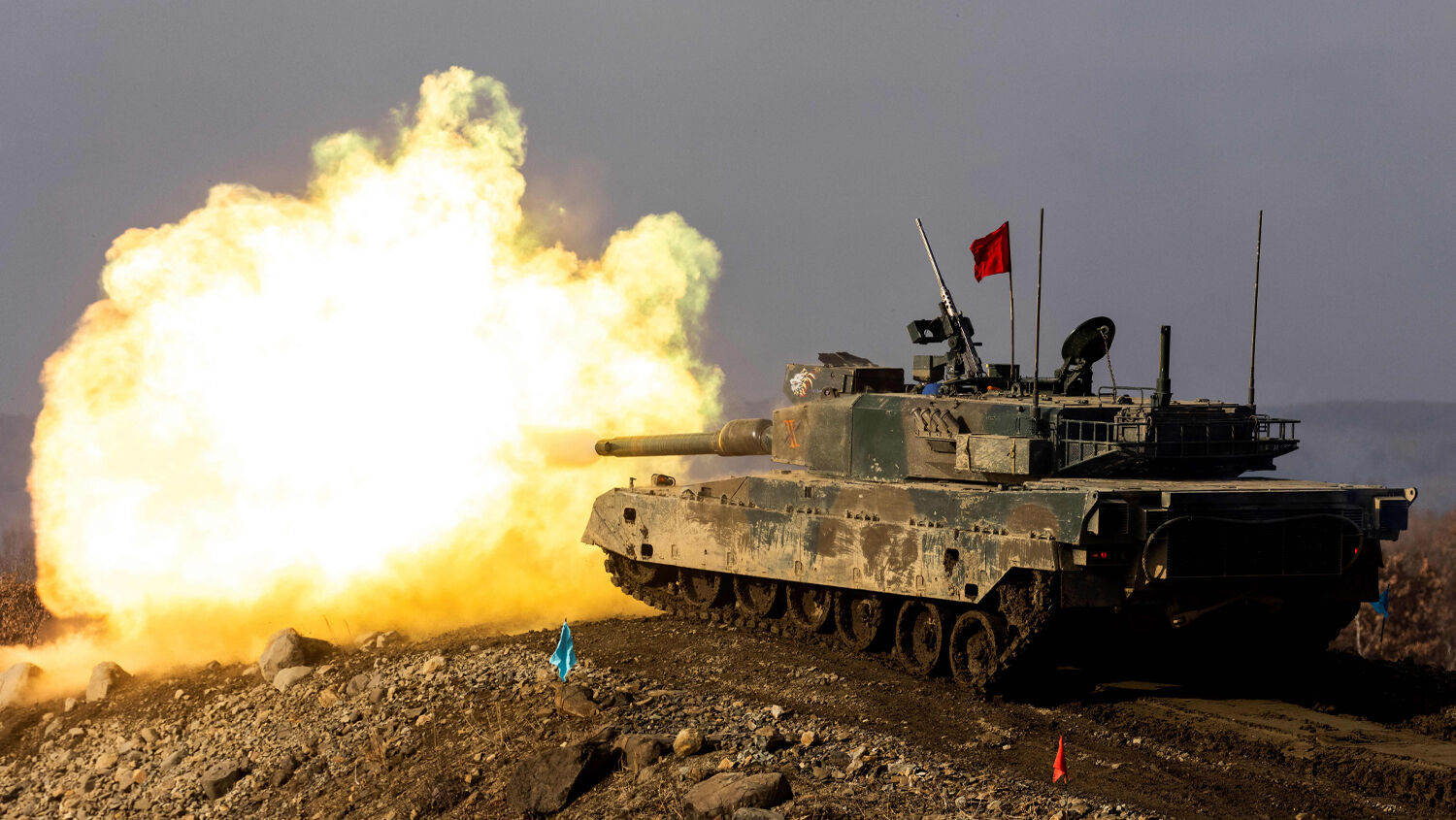 Japan’s cabinet approved adding $6.8 billion to its defense budget on November 26. The initial budget for this year was $47 billion, making 2021 the seventh record-breaking year in a row. Now Japan’s defense spending will surpass $53 billion for the first time. This addition puts Japan’s defense spending at 1.3 percent of its gross domestic product, breaking the 1 percent cap that has been in place since the end of World War ii.

Japan will use the additional funding to boost its missile defense system, as well as purchase patrol aircraft, naval mines, torpedoes, and anti-submarine rockets. According to Bloomberg, $757 million have been set aside to build a replacement for the United States Marine base on Okinawa.

On October 13, Japan’s Liberal Democratic Party (ldp) set the goal of doubling its defense spending, from 1 to 2 percent. This may seem like a small change, but Japan has the third-largest economy in the world. Spending 2 percent of its gdp on the military would make it the third-biggest spender in the world, right behind the United States and China.

Sanae Takaichi, the policy chief of the ldp, said the increase in spending will enable the government to have “firm diplomacy and stronger defense capacity.”

Japan’s desire for “stronger defense capacity” is understandable in light of China’s increased aggression. This week, a Chinese submarine was spotted in the Taiwan Strait. Taiwan is only 62 miles from Japan. Former Japanese Prime Minister Shinzo Abe warned, “Any armed invasion of Taiwan would present a serious threat to Japan. A Taiwan crisis would be a Japan crisis and therefore a crisis for the Japan-U.S. alliance.”

In an effort to contain China, the U.S. is encouraging Japan’s military buildup, even training Japanese sailors on the use of aircraft carriers. The U.S. seems to have forgotten why a cap was placed on Japan’s defense spending after World War ii.

It took two atomic bombs to force the Japanese to surrender in World War ii. Without bombing Hiroshima and Nagasaki, the Japanese people would have never surrendered because they had been taught that their emperor was a god destined to rule the world. This is what inspired their ruthless aggression. To prevent this military fanaticism from rising in Japan again, the United States wrote into Japan’s Constitution: “Japanese people forever renounce war as a sovereign right of the nation and the threat or use of force as means of settling international disputes. … [L]and, sea and air forces, as well as other war potential, will never be maintained.” Instead, Japan was to rely on the U.S. for its defense. What Japan is doing today with its military is a far cry from the pacifist nation it was meant to be.

Five decades ago, the late educator Herbert W. Armstrong warned that Japan’s militarism would resurface. “Japan today has no military establishment,” he wrote in 1971. “But we should not lose sight of the fact that Japan has become so powerful economically that it could build a military force of very great power very rapidly.”

How could he know this would happen? Because of Bible prophecy.

Revelation 16:12 shows that in the near future, “the kings of the east” will unite. Their combined military might will produce a force of 200 million soldiers (Revelation 9:16). Ezekiel 38 names Russia and China at the head of this army, but includes Japan among these kings. For more explanation on these prophecies, read “A World-class Military—Overnight” and our free booklet Russia and China in Prophecy.